ARK: Survival Evolved is an open-world survival game that is available on many platforms including Microsoft Windows, PS4, Xbox One, Android, iOS, Nintendo Switch, and also on Linux. It is one of the most popular online survival games. The game features many elements of the survival genre of games from hunting, looting, building, and also, taming various creatures found in different locations. One of the best tames is the tank creatures.

Here is a list of the top 10 best tank creatures in Ark: Survival Evolved The Rock Elemental has a minerals diet. It is an extremely territorial beast. Only armor rounds or explosives can inflict damage on Rock Elemental. It can smash through massive stone structures. The massive armor and survivability make it the best tank creature in ARK. 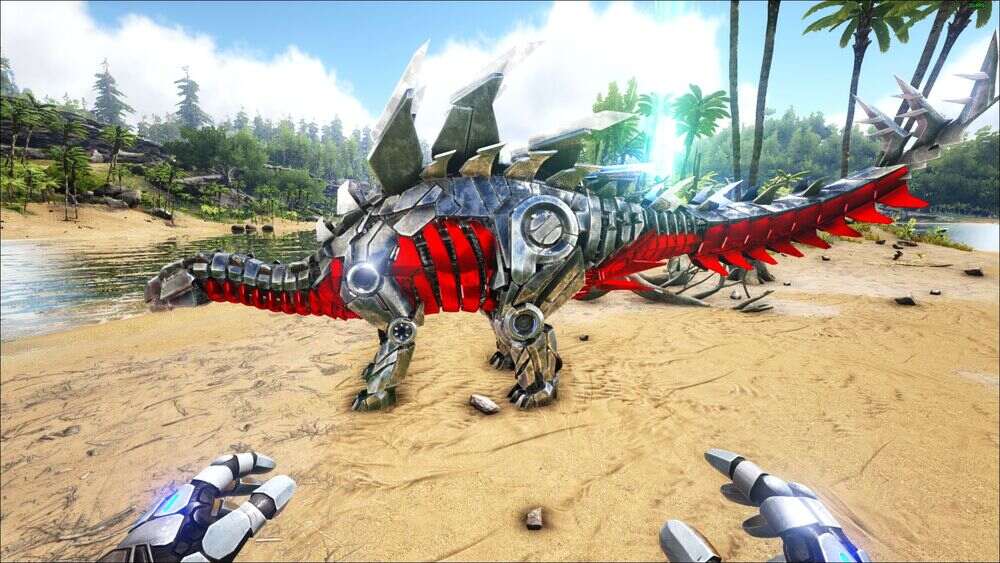 The Stegosaurus is a herbivore. It is a docile dinosaur. The Stegosaurus can transport large quantities of goods. It has black plates that provide ample armor to shield it from attacks. The massive armor and HP make it one of the best tanks in the game. 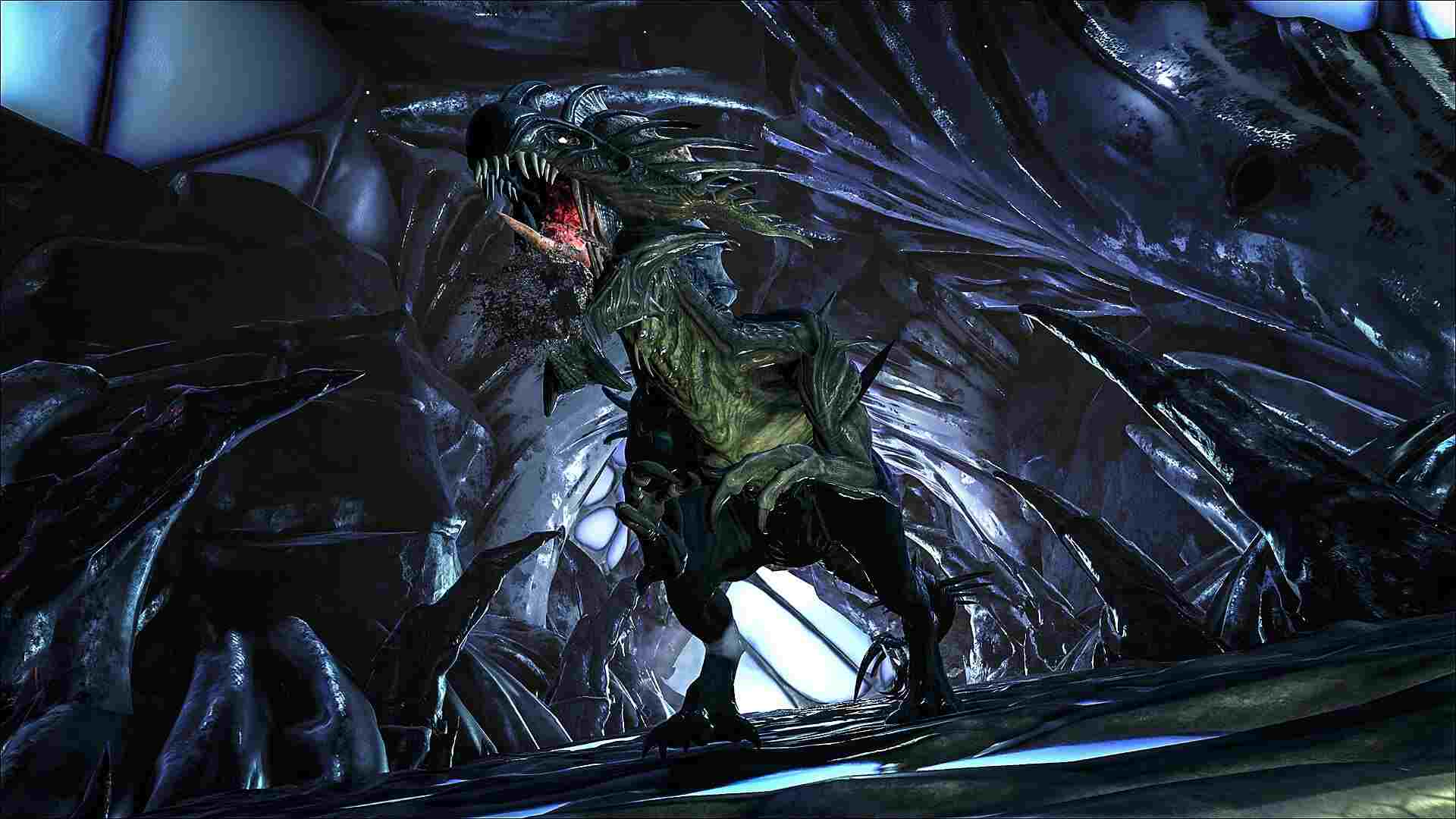 The Reaper has a carnivorous diet. It is an aggressive beast. The Reaper is one of the strongest tank creatures with its massive armor. It is very mobile and useful as a tank during battles. 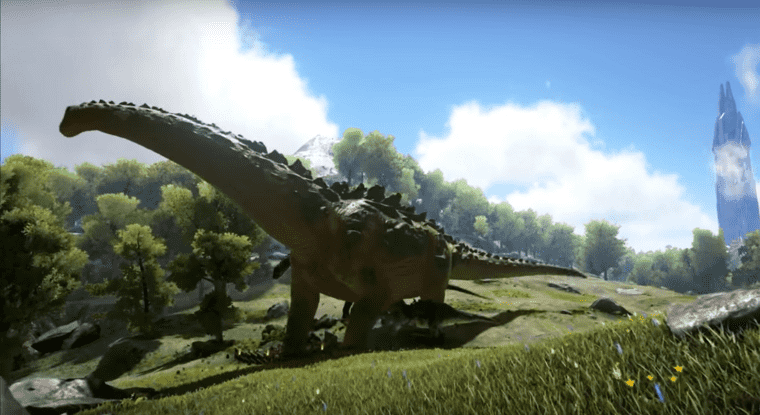 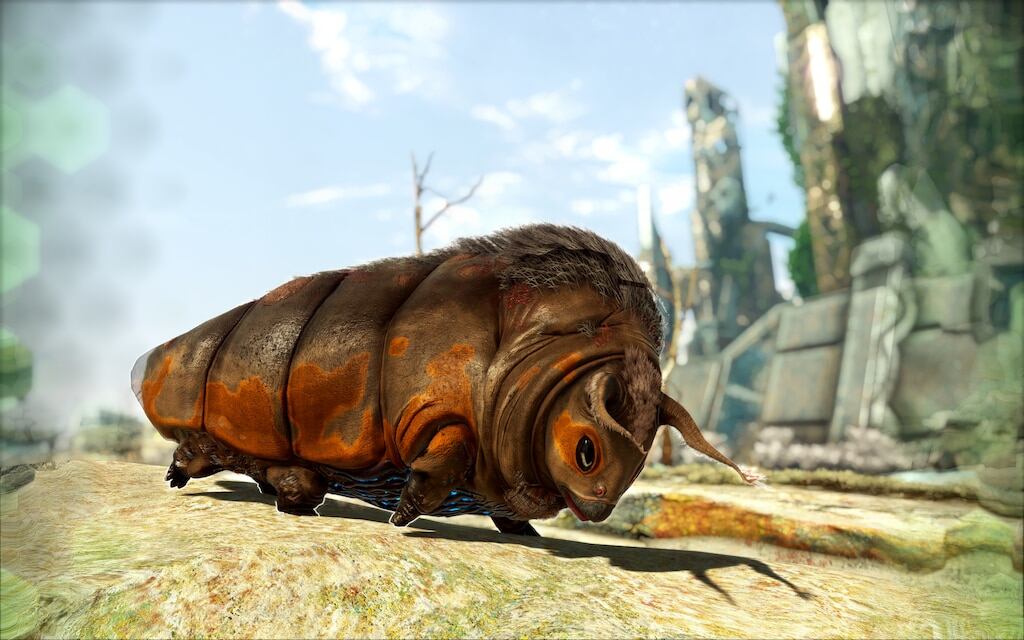 The Gasbags have a herbivorous diet. They are docile invertebrates. The Gasbags do not require a saddle to ride and also have the ability to support a large amount of cargo. They have massive HP making them a great tank creature. 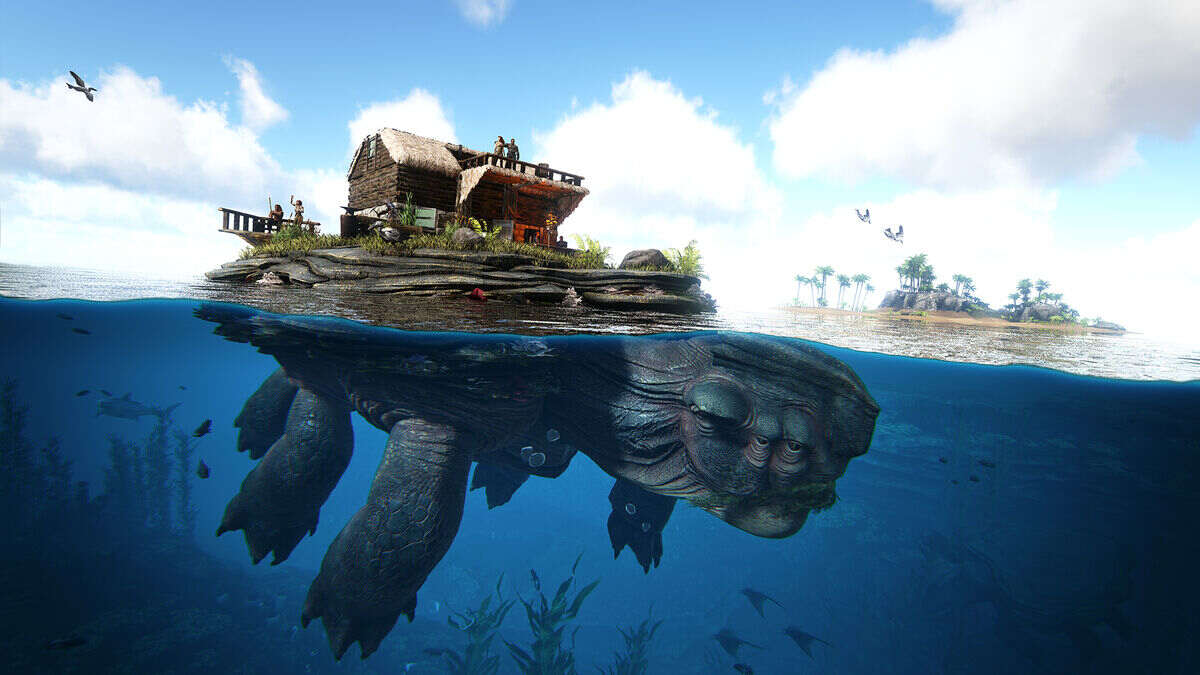 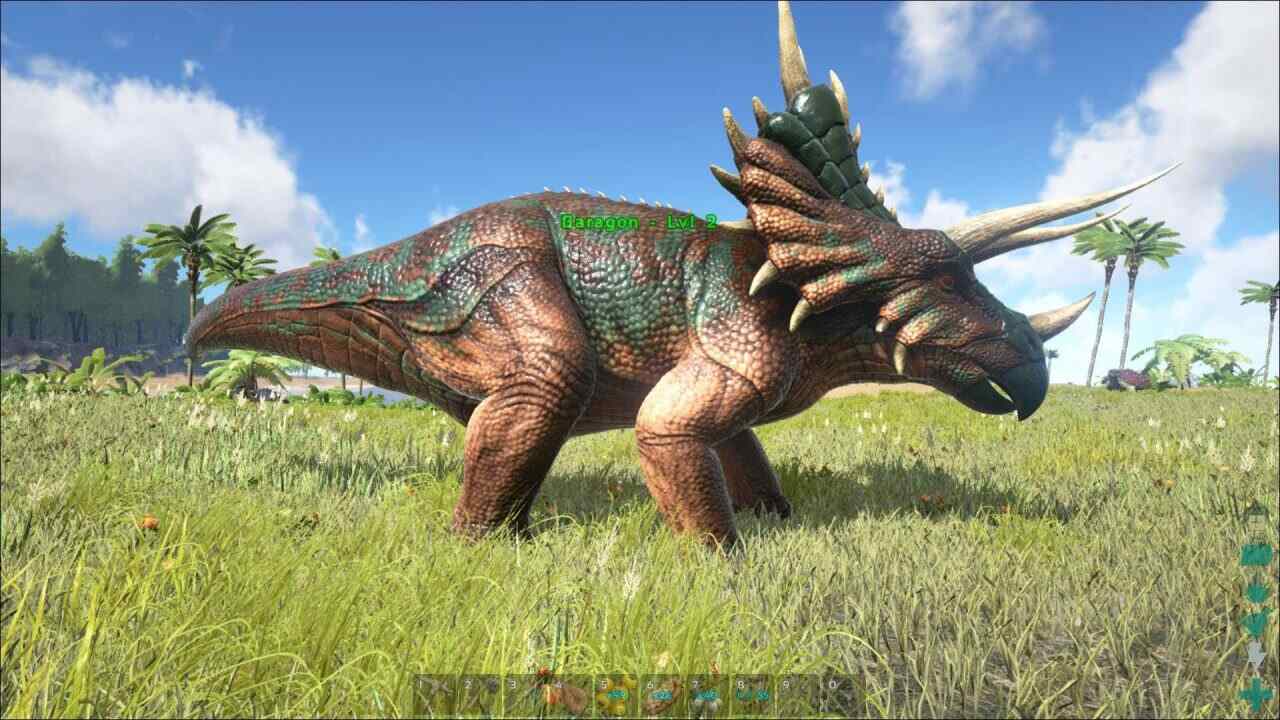 The giant turtle Megachelon has an omnivorous diet. It is a docile reptilian species. The Megachelon has a massive shell that shields it from various attacks making it a great tank creature.