Nokia 5 was launched back in 2017 with Android 7.1 Nougat later received Android 8 Oreo and Android 9 Pie. Nokia 5 is equipped with a 5.2-inch display and is housed with a Snapdragon 430 processor coupled with up to 3GB of RAM. In the camera department, it features a single 13 Megapixel rear camera and an 8MP selfies camera. The device is fueled by a 3,000 mAH battery. 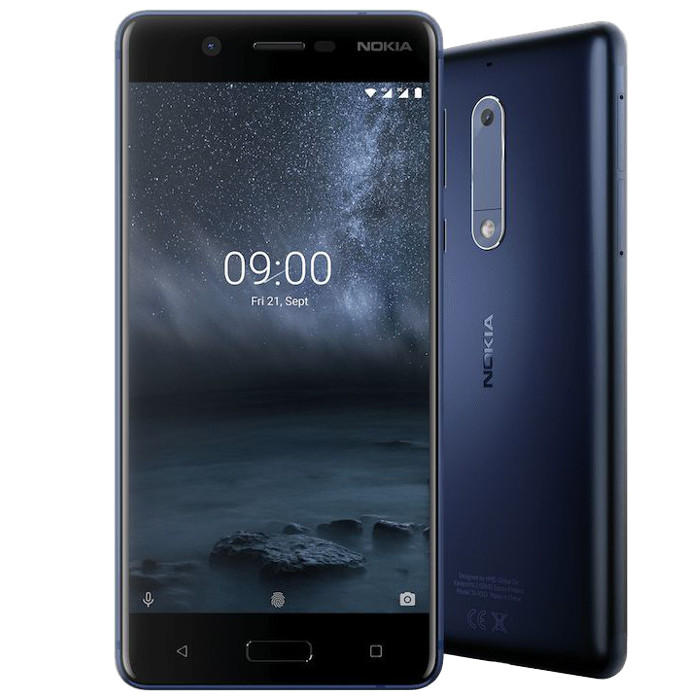 Well, It’s more than three years since the device was launched and it is still receiving the security updates. Nokia 5 is now is getting the April security patch update. The update for the device is about 115 B in size, and it doesn’t seem to bring any other bug fixes or optimizations apart from the latest security patch. 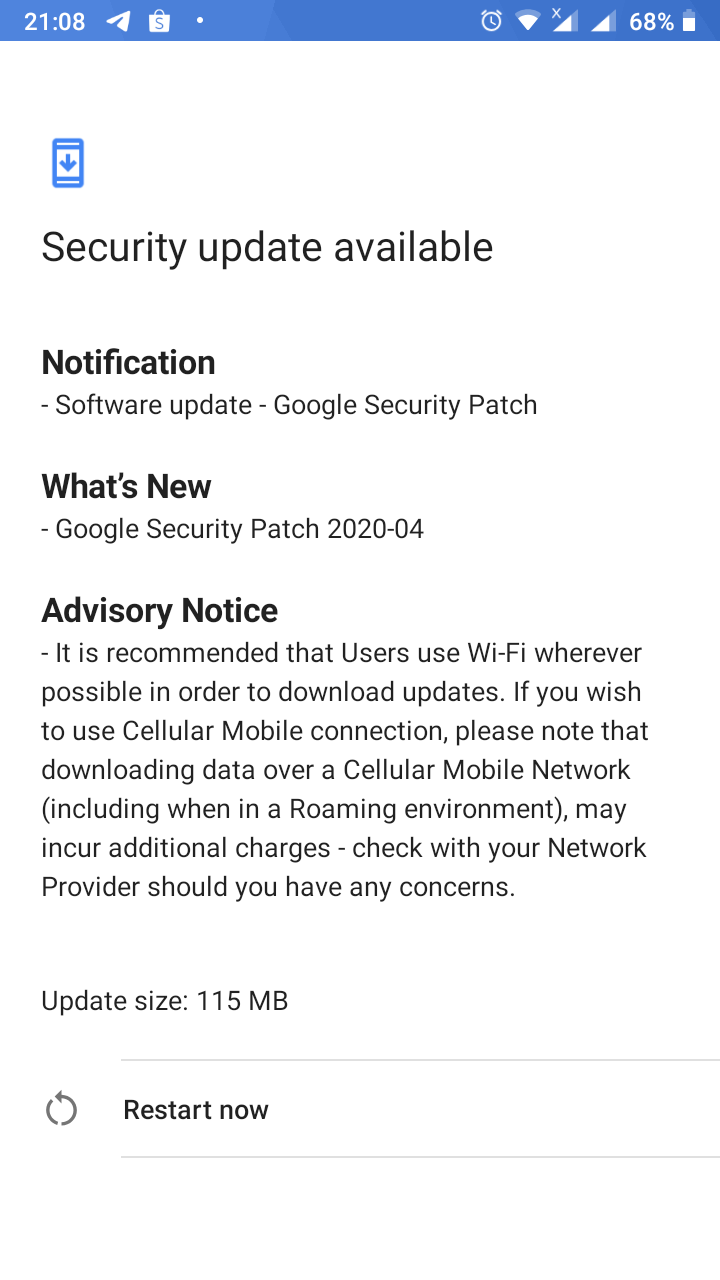 Rest assured, we will be updating you if Nokia 5 gets any future updates. Stay tuned!