The Valiant Steam Deck Support: Will it be available?

The Valiant is almost here, people! With just 2 days to go, the excitement of the fans is rising. It is certainly a beautiful thing to be able to play a game that is going to be released soon. However, it is even better that there are already fans of a yet-to-release game. Surely there are other gaming titles also up for release like some of the Playstation exclusives. Similarly, The Valiant is queued up and waiting. Speaking of game release, we shall also look into whether The Valiant will be available for the Steam Deck. After all, we have to consider the feelings of Steam Deck players too, do we not? Let us discuss what the developers have to say.

Steam Deck is already known among all the fans of the console. It has been, after all, around for over 8 months. Valve keeps launching regular updates and players who possess the handheld device are surprised by its abilities. However beautiful may the Steam Deck be, it is still something that is growing in terms of both its brand name and its fan base. There is a whole variety of games that gaming companies around the world have released for the device since its inception in February 2022. Games like Slime Rancher 2 and There is No Light are a few names amongst a very large list of games offered on the Steam Deck. With the developers of The Valiant already confirming the platforms on which the game will be available on, it still leaves us curious. Will the game be available to play on the Steam Deck? Let us see. 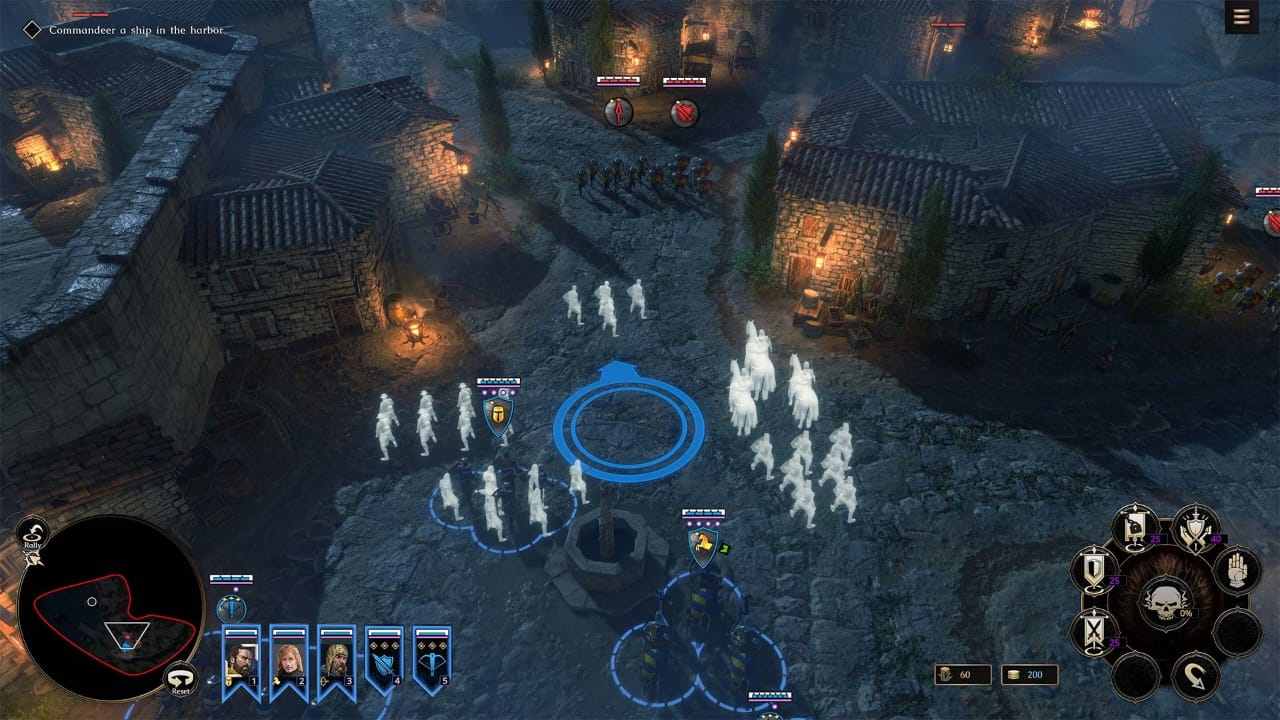 The Valiant Steam Deck Support: Will it be available?

There are many speculations online about whether the Steam Deck version of The Valiant will be made available upon release. The answer however is a little complicated. You see, the word of the developers is that the game will only be available on platforms including PS4, PS5, Xbox series X/S, Xbox One, and Microsoft Windows PC. This means that the game will not be officially available on The Steam Deck platform, upon release. Now, this may seem like bad news but worry not. The developers have not completely disappointed the fans. That is because they have mentioned working on making the game compatible with Proton. However, we do believe that the game might run well on the Steam Deck with Windows OS installed.

Proton is nothing more than a platform that allows users to run Windows applications on operating systems like Linux. Now, this may seem like a solution for the Linux fans of The Valiant but it is still somewhat useful. This is currently the only official news from the side of developers. There may be more news soon, but that is just our hopeful opinion, so there is nothing concrete for sure. The game’s release is close and our excitement grows ever more. Meanwhile, we hope you liked our article on whether Steam Deck Support for The Valiant will be available. Be sure to visit Digistatement for more.

Will The Valiant be available on GeForce Now?