The recently released base-building survival game, The Riftbreaker is developed by EXOR Studios and published by EXOR Studios and Surefire. Games. Along with base-building and survival, this game also contains Action RPG elements. Currently, this game is available to play on PC, Xbox One, Xbox Series X|S, PlayStation 4, and PlayStation 5. Most of the people who are reading this article must have played this game at least once. This game brings us a beautiful story with a good mixture of elements. 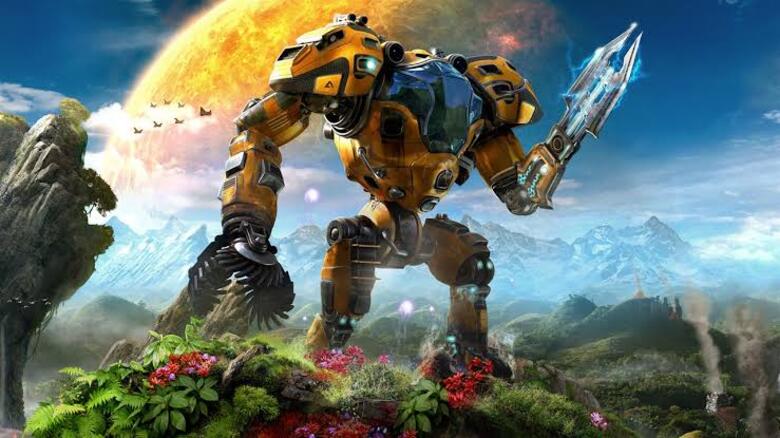 In this game, you are given the role of Ashley S. Nowak, an elite scientist/commando inside a powerful Mecha-Suit, Mr. Riggs. Ashley S. Nowak is nobody, but The Riftbreaker. The game takes you to a complete another planet named Galatea 37, at the far reaches of the Milky Way Galaxy. Since you reached there through a one-way portal, you are now responsible to create a two-way rift back to the earth. This rift would not be easily created as it requires an enormous amount And it does not end here.

After creating the rift, you will also be doing some colonization in that area. However, as more and more players are trying this game out, they feel that modding this game would provide a separate taste to the game. Therefore, they wonder that whether mod support is available for this game or not. If you are also having a similar question in your mind, you must read the section below. 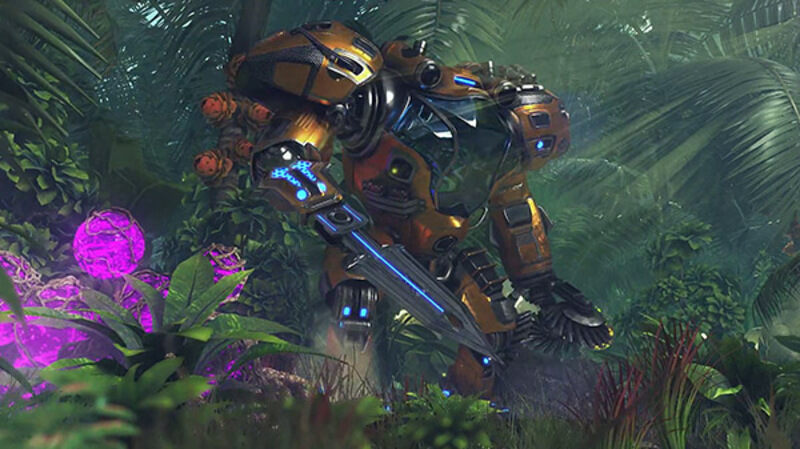 Game Modding is a process by which some coders, players, or game fans change some or more aspects of a game through alteration in the game code. However, some of the games do not allow their players to alter anything in the game, therefore, they do obfuscation to make the game code difficult to understand. Therefore, mod support of any game depends on the extent of obfuscation done. In the case of The Riftbreaker, mod support is available.

The developers of The Riftbreaker have clearly mentioned in one of their FAQs that, they are not going to obfuscate the game file structure at all. The players are free to tweak the parameters of the game any way they want. In addition to this point, they also mentioned that they will give access to most or all of their internal game development tools.

So, this was all about the mod support of The Riftbreaker. Found it helpful? Share. Also check out: