Family reunites, they finally found Emma after searching for so long. The raw scan page for chapter 181 of the manga ‘The Promised Neverland’ just dropped and its probably going to be the last chapter.

So we will be discussing ‘The Promised Neverland’ Chapter 181 release date, raw scans, and spoilers. If you want to avoid spoilers you can just check out the release dates given below.

In the last chapter, we saw that Emma got sent somewhere else where an old man takes care of her. Emma has lost all her memories, the Demon god took it away from her so that she can never meet her family again.

The price Emma has to pay was her family, she lost all her memories about them and can no longer be reunited with them, even if she meets them she wouldn’t know. In the raw scan, we see Ray, Gilda, and Phil searching for Emma. In a market they notice Emma running off somewhere.

They have set up a computer system for tracking and contacting. Somehow they can locate Emma. They finally reunite with her. Maybe the necklace Musica gave will bring back her memories. 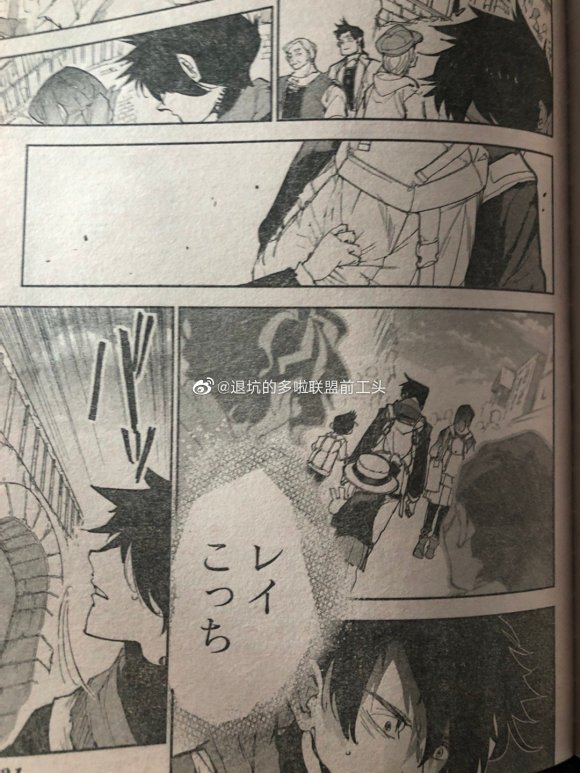 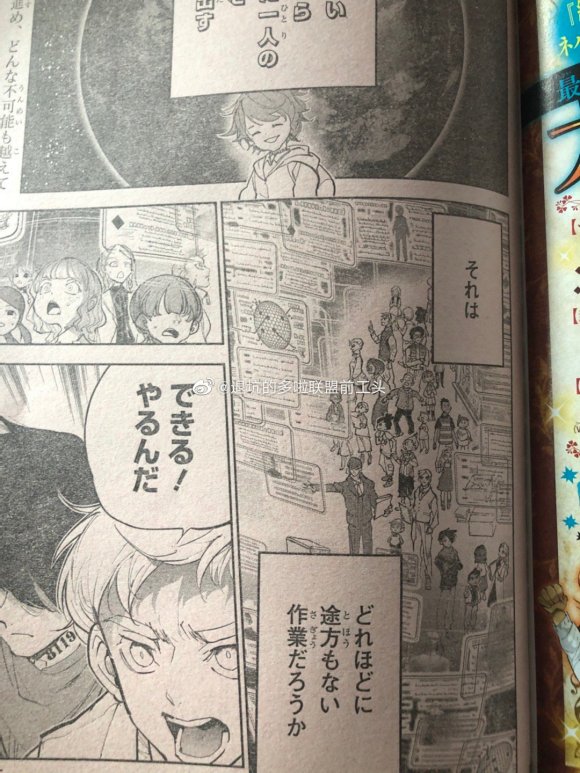 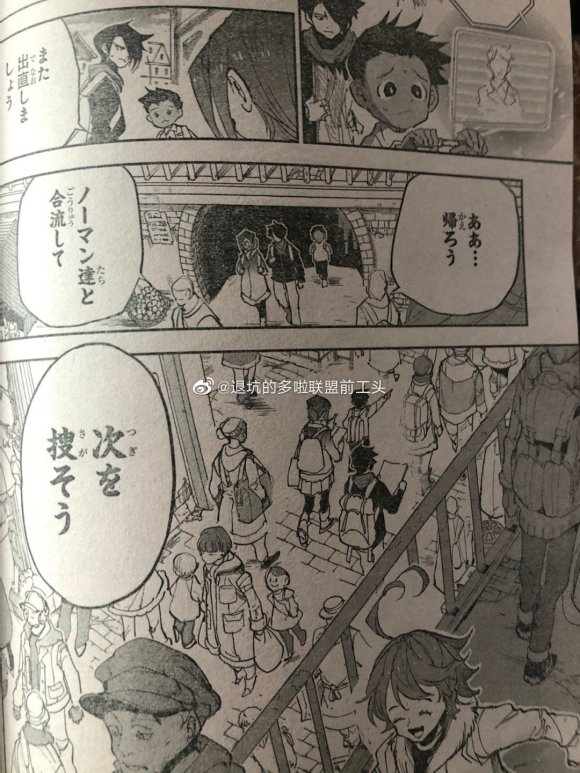 WHERE TO READ THE PROMISED NEVERLAND CHAPTER 181 –