The Long Dark Multiplayer mode: Is it available?

The Long Dark is a survival game that has made the ranks one of the best first-person survival games in recent memory. The game comes from the developer studio as well as the publisher, Hinterland Studio. Likewise, the developers have really nailed a unique take on the survival genre of games. The game has received critical acclaim for its uncompromising gameplay as well as its difficulty. Additionally, the game has been primarily a single-player experience since its release. However, many fans of the game have been asking for a multiplayer mode. A multiplayer mode would be a massive addition to the game. The main gameplay in The Long Dark requires hardcore survival skills. Thus, trying to survive in the game with a friend in co-op multiplayer mode would be an intense experience. This article contains information regarding The Long Dark Multiplayer availability.

The Long Dark splitting into survival as well as story games 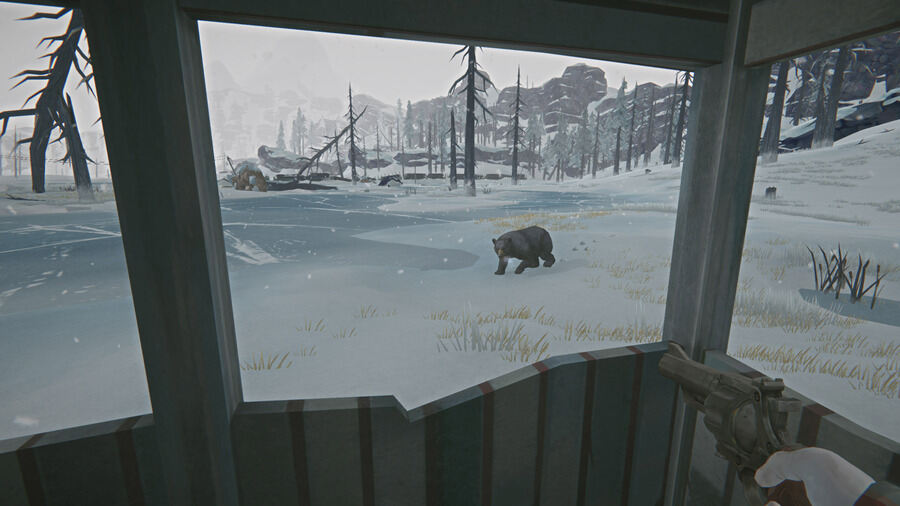 The developers of The Long Dark have been giving a statement on their development blog regarding plans for the game. Likewise, The Long Dark’s Raphael van Lierop has stated in the blog that for the game’s future, the team is actively working on “support for Survival Mode between now and Episode Five’s launch, and beyond.” Consequently, the current plan for the game is to split it into separate games, one focused on survival mode and the other on story mode. Additionally, regarding fans’ concerns, he stated that “everyone who currently owns The Long Dark will automatically have both games.“

Going to the main topic of this article, multiplayer for The Long Dark is a feature that is in high demand among fans. You can find out all the available details regarding the feature below.

The Long Dark Multiplayer mode: Is it available? If not, when will it be available? 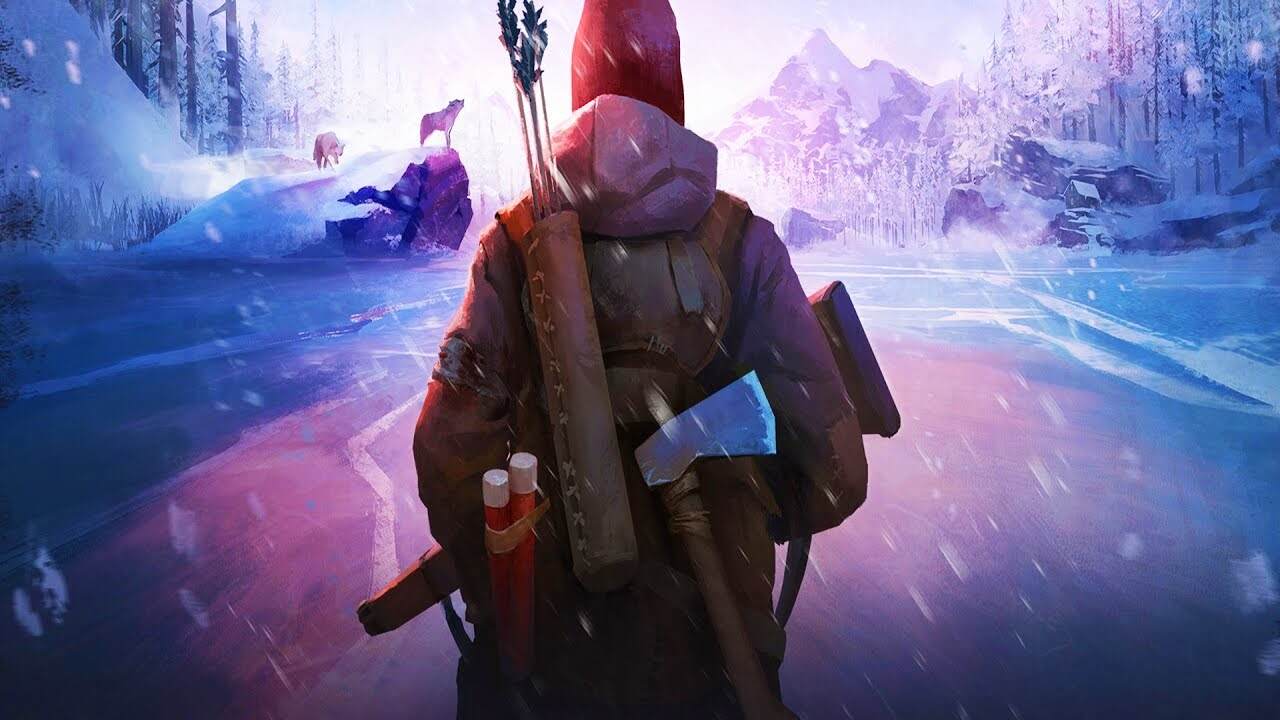 Unfortunately, there is currently no multiplayer mode available for The Long Dark. According to the developers, “The Long Dark was always intended as a single-player experience. Multiplayer doesn’t quite fit with the type of game we are trying to build.” Therefore, the game is unlikely to get any official multiplayer support anytime soon.