There are not a ton of games that focus on prison escapes. Likewise, a strategic game where players plan as well as execute a prison escape plan is a rarity. Therefore, The Escapists is a game series for players looking for this type of game. 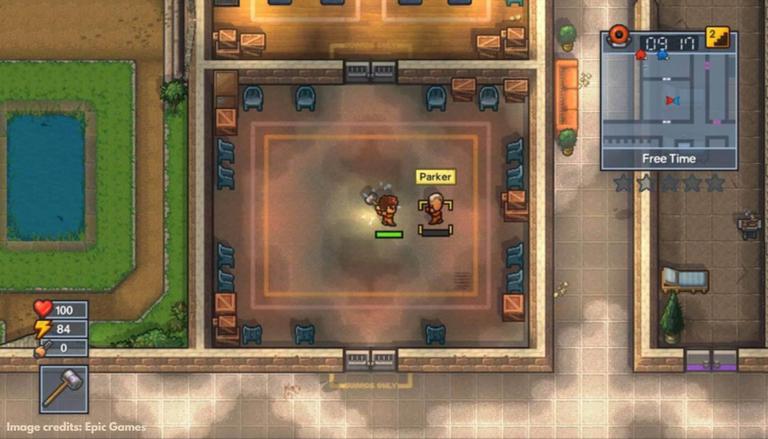 Crossplay in The Escapists 2 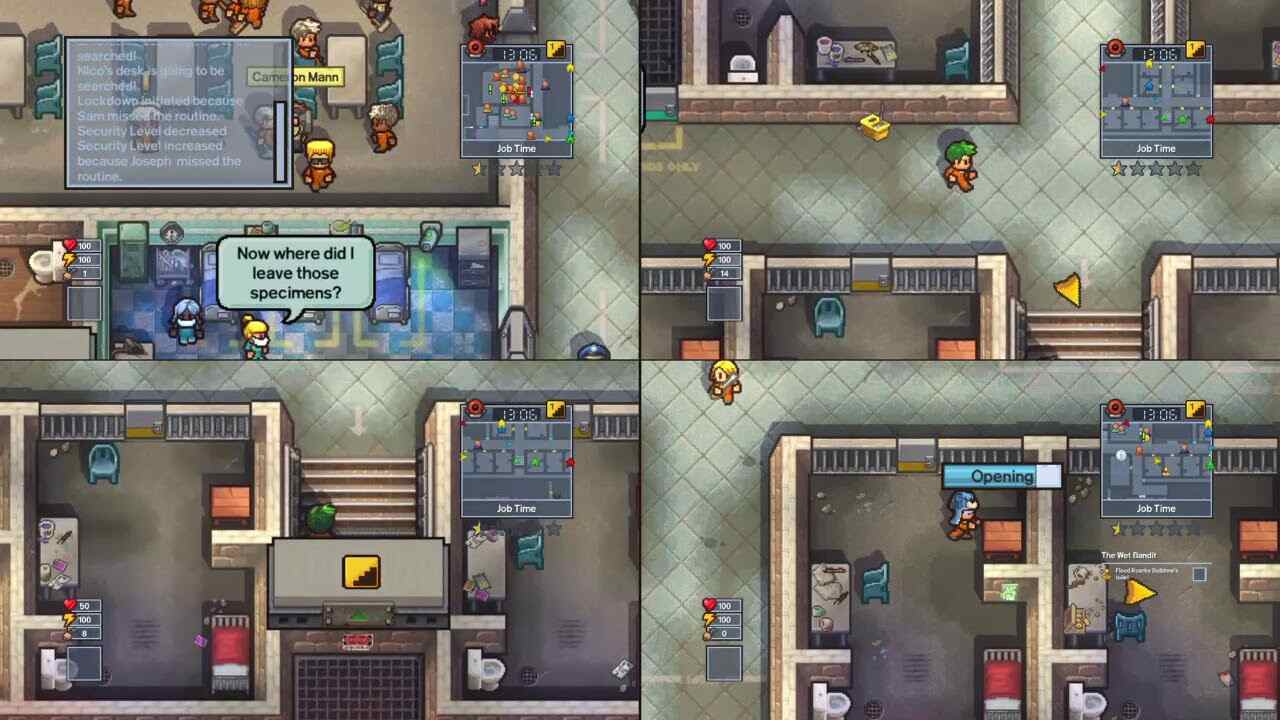 Is crossplay support for The Escapists 2 coming?

Unfortunately, there is no official information available regarding crossplay support for The Escapists 2. Therefore, players will be limited to the crossplay between different game clients available on PC. Thus, players on consoles as well as any other platforms will only be able to play online multiplayer with similar platform users.