Well, when it comes to hitching, Elder Scrolls has been featuring this for a long time. However, recently the devs have found out that the current hitching issue is rendering the game unplayable. Here’s everything you need to know.

Elder Scrolls Online has been infamous for its stuttering and hitching issues. Having a decent setup isn’t enough for the game as it often drops the framerates severely. However, hitching is mainly seen on low-end GPUs, but even after having a powerful setup, Elder Scrolls Online has been facing this issue for quite a long time. Although hitching has been in the game throughout its early stages, this time it’s making the game unplayable which is a big concern. 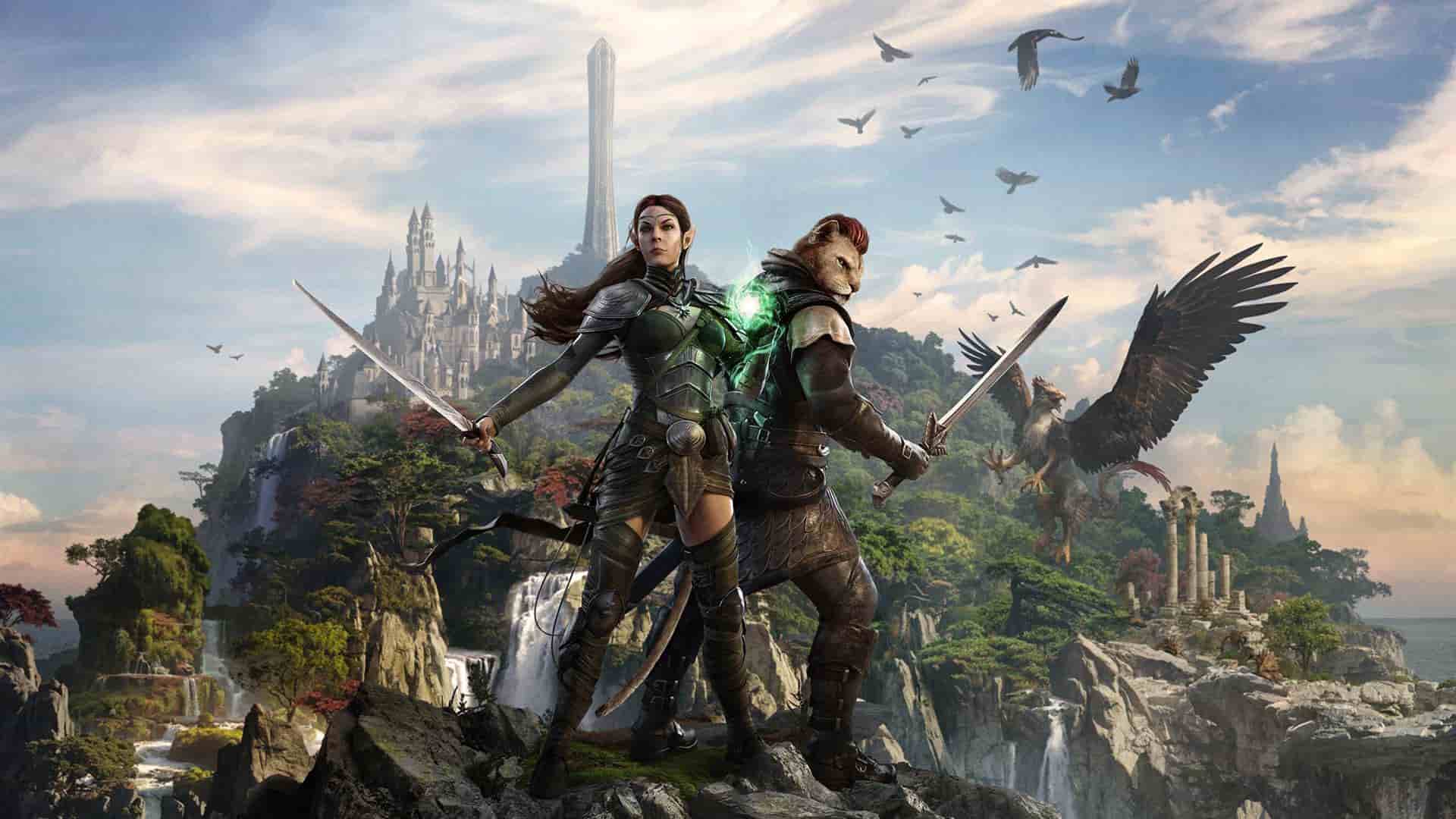 The official devs of Elder Scrolls Online have recently found out that the game is currently facing severe hitching issues surrounding Playstation maintenance. Upon testing their builds, they found out about this problem that is making the game unplayable at this point. The devs have stated that they are currently working with Sony to find the cause of the problem and get the issue fixed without taking much time.

Update: We wanted to provide more information about the current issue surrounding PlayStation maintenance. This morning while we were testing the build, we discovered some pretty severe hitching that was rendering the game unplayable that only impacts PlayStation builds. (1/2)

Note- This hitching issue that is rendering the game unplayable is currently impacting only Playstation builds. So, PC players can take a sigh of relief.

As of now, we don’t have any information regarding the release date of a patch update for this issue. However, the devs are currently working on a fix along with Sony and will be sharing the news once they fix it. We are expecting the update patch to be released in a day or two as they don’t want to ruin the experience of their valuable players for a very long time. 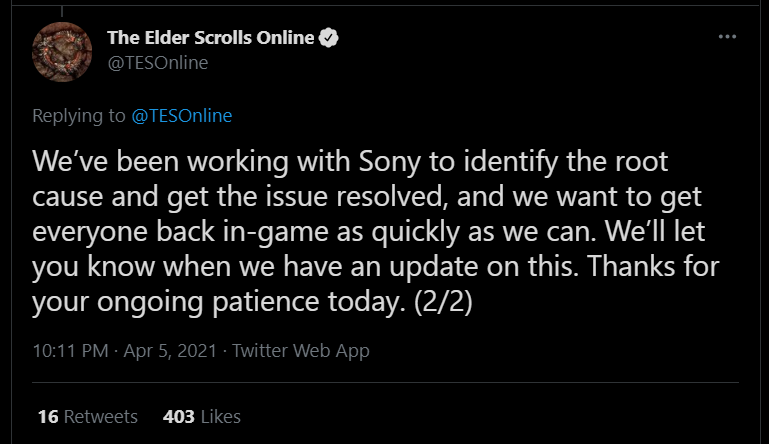