The Crew 2 is an open world racing video game developed by Ivory Tower and published by Ubisoft for Microsoft Windows, PlayStation 4 Xbox One and Stadia. It is the sequel to 2014’s The Crew. It features a persistent open world environment for free-roaming across a scaled-down recreation of the United States.

Today a new update has gone live for the Crew 2 game. The new update, which carries patch version 1.6.0, brings tons of new content, several improvements and bug fixes as usual.

The new content update includes over 100 new vanity items, new avatars, and new cars too. According to the official statement, the new update will be dropping 20 new cars to the game. And not only this, 15 new live summits will be available in the game over a period of five weeks. Other than this,  20 additional items will be rewarded to the player after the update goes live.

The new update also brings bug-fixes and improvements to the in-game features. You can check out the finer details below, we have mentioned the official patch notes by the developers. 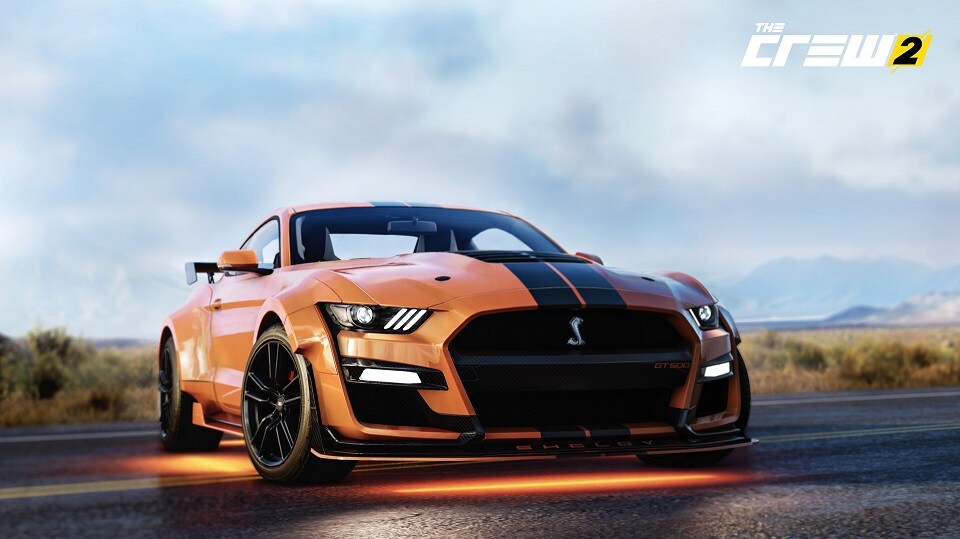 • [Add] 20 additional items will be automatically gifted to players when the update goes live:

• [Fixed] Fixed an issue where planes’ smoke would appear desaturated.

• [Add] Brand new avatars: we have completely reworked avatar character models & animations. Upon launching the game for the first time after the patch, you will be required to select your new avatar before you can continue. Please note: like with the old avatars, once selected your new avatar cannot be changed. Choose wisely!
• [Improved] Avatars are now animated in avatar selection and menus.
• [Improved] New avatar Fame upgrade motions.
• [Add] Default third-person view and controls in House and HQs.
• [Improved] All TC2 outfits are now free to apply (except those related to Uplay / ingame rewards).

• [Add] New Bundle types, including vanity & vehicle combos: don’t fancy yourself a tuner but still want to drive something classier than a stock model? Not to worry, you’ll now be able to purchase fully customized vehicles with our new Vehicle & Vanity bundles!

• [Add] Exclusive vehicles visible in the Shop now display where they can be obtained/won.

o & more to be revealed on a regular basis!

• [Add] Air Nitro: nitro boost can now be used in air along with finer air control (N/A to planes or helicopter). The objective is to re-incentivise the use of ramps and terrain on ground tracks.
• [Improved] Vehicle slowdown when driving off-road or in water should be more consistent across the whole line-up. The intention is that vehicles from off-road disciplines should now be more competitive, in line with what was initially planned.
• [Improved] Boat collisions should now be smoother.
• [Improved] Boats steering in reverse should be more consistent.
• [Improved] Boats should have less involuntary nose-up tendencies, especially downstream.
• [Improved] Manoeuvring after being stopped by a wall should now be smoother.
• [Improved] Stair detection / Chassis response has been reworked to improve overall stability.
• [Improved] Landing behaviour has been improved on several vehicles.
• [Improved] Better steering, suspension and tire models on whole Street Race and Hypercar line-up.
• [Improved] New handling (previously known as Beta Handling) rolled out to entire Street Race roster, and additional tweaks to Hypercar balancing.
• [Improved] Slight tweaks to some Street Race and Hypercar follow-camera positions, for better consistency.
• [Improved] Handling and camera update on the BMW S1000RR (SR), Ducati Panigale R (SR) and KTM 1190 RC8 R (SR)
• [Fixed] Driveshaft misaligned on some vehicles.
• [Fixed] Some wheeled vehicles could be improperly controlled when afloat.
• [Improved] Interactable indicators (headlights, doors, etc) on vehicles in House & HQ will now be selected by default when zooming in from new third person view.

• [Fixed] Invisible collision in the middle of a road between Salt Lake City and Chicago.

• [Fixed] The Crew Hub: Live Summit dates are now correct when accessing from North and South American time zones.
• [Add] The Crew Hub: Google Stadia can now be selected as a platform.