Terraria Labor of Love Release Date: When is it coming out?

A very popular open-world game that has been a fan favorite for a while is Terraria. Likewise, it is a game that has a large player base as well as a community. Many players have been looking forward to the new update coming to the game. This article is therefore regarding Terraria Labor of Love Release Date: When is it coming out. 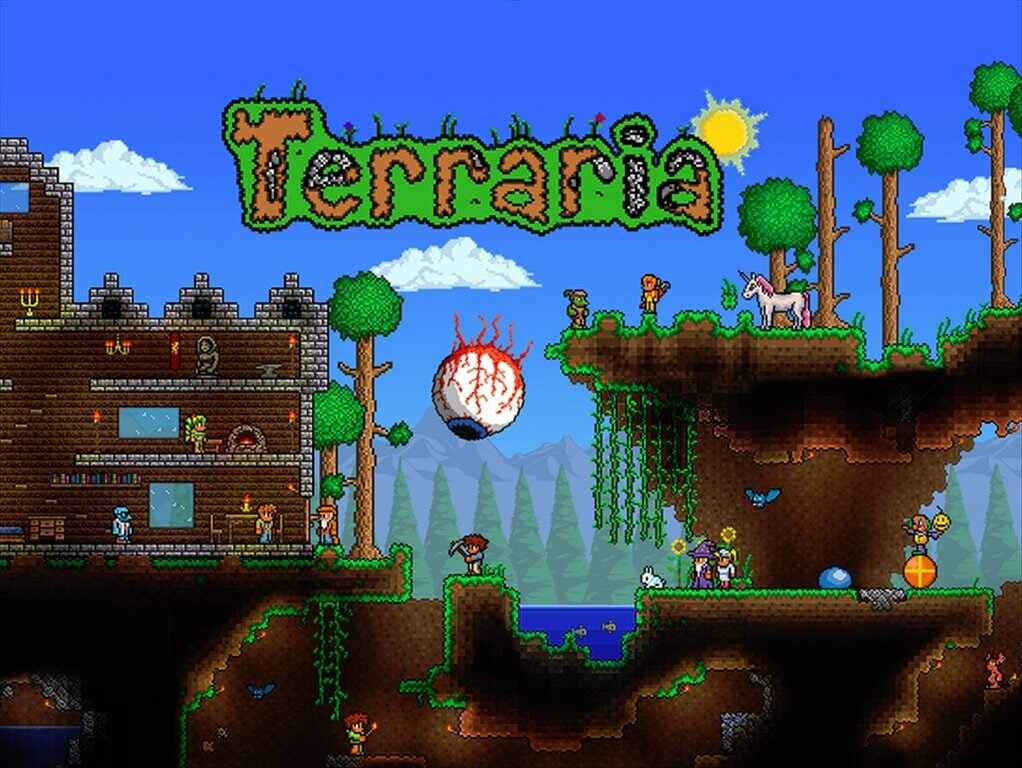 What is the Labor of Love update? 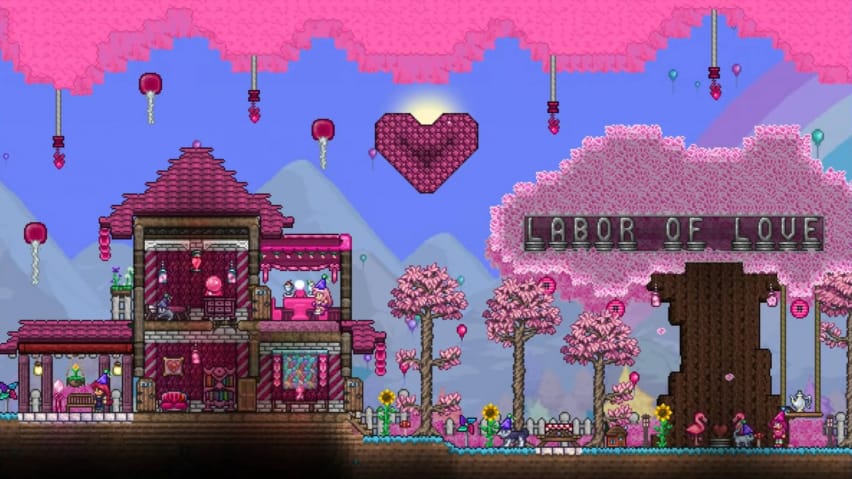 The Labor of Love update is the name of an upcoming major update for Terraria. Likewise, it is an update that is likely to bring tons of new features as well as gameplay elements. The update is also set to feature various balances as well as the quality of life changes in the game. The developers have been very consistent with new information on the update using the State of Game for June on the Steam News page. Players can follow the page to get the latest available information regarding the update. The main takeaway regarding the update is that it is a major update for the game.

Going to the main topic of this article, you can find out all the latest information you need regarding the release date for the Labor of Love update by reading below.

Terraria Labor of Love Release Date: When is it coming out?

Unfortunately, there is currently no official release date available for the Labor of Love update for Terraria. This means that players who are hoping to get an exact release date for the update will have to wait for a little longer. According to the game’s Terraria State of the Game on Steam News, the developers gave the following statement regarding the update “No, we still do not have a date to give you – but we do see the light at the end of the tunnel…”

This was an article regarding Terraria Labor of Love’s Release Date. You can always keep up-to-date with Digistatement for the latest game news as well as guides.

tModLoader: How to downgrade to a lower version 1.3