When it comes to fighting games, Tekken is one of the most popular series. Tekken 7 was released on June 2, 2017 & since then it is running strong. Tekken has a huge fan base worldwide, which encourages developers to make new titles.

Speaking of Tekken 7 it added many new elements to the game, including Rage Arts and Power Crush Mechanic. The game is available on all the major platforms including Xbox One & PS4. It can be enjoyed in both the single-player & multiplayer mode. 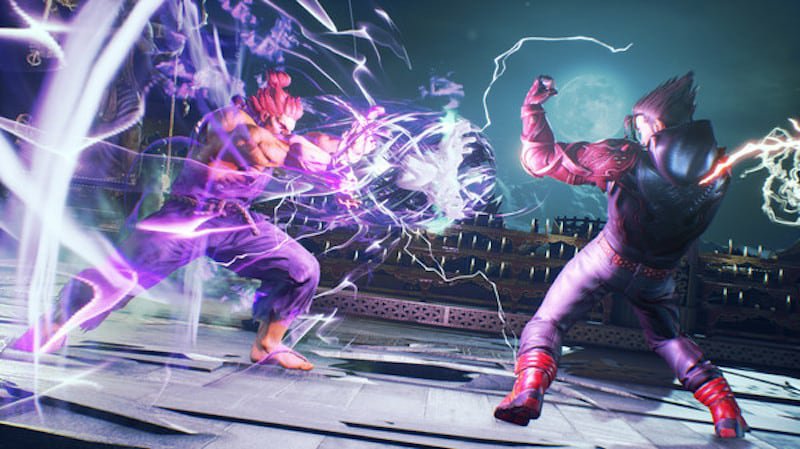 Tekken 7 highlights the feud between Heihachi Mishima & his son Kazuya & it has been published by Bandai Namco, a studio which is famous for making fighting games. Tekken 7 roster features over 51 playable characters.

There is good news for Tekken 7 owners as a new update has been rolled out today. The new patch is coming along with version 3.31 & it has brought several battle adjustments for the game. You can have a complete look at it down below. 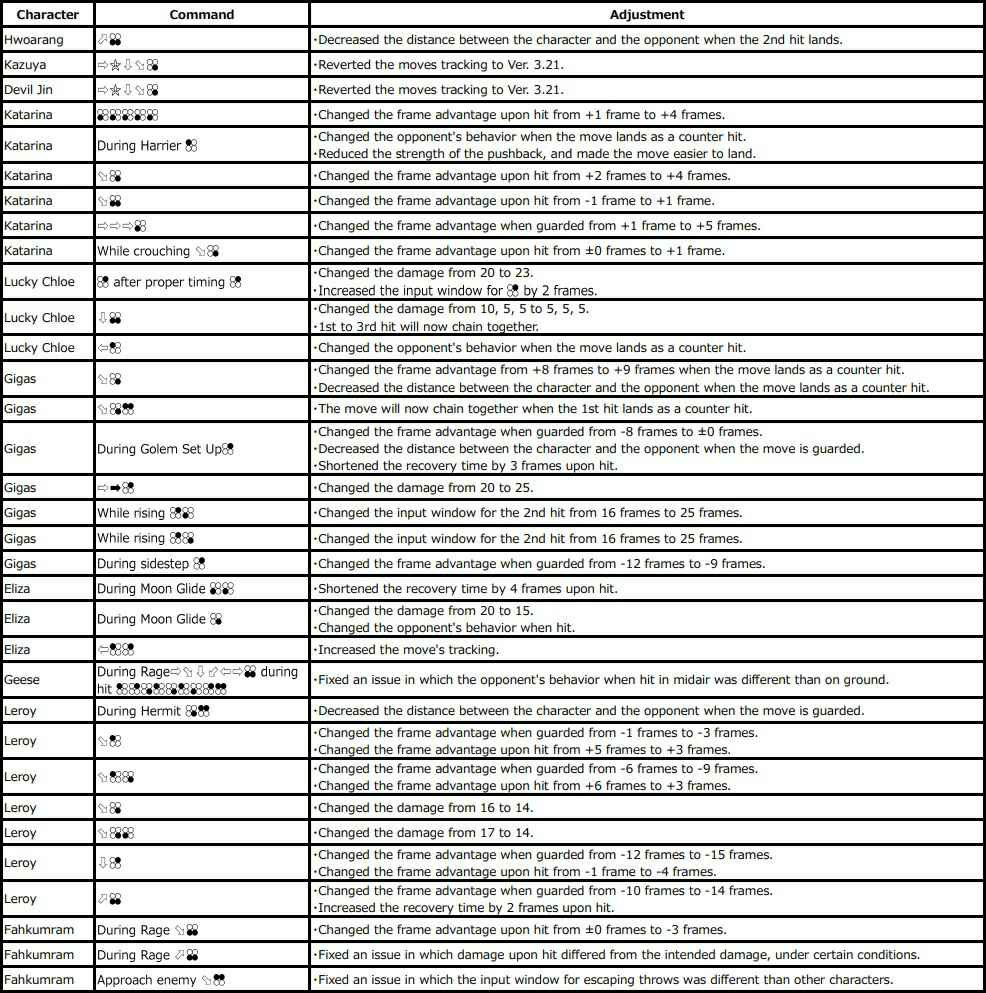