South Korean OEM Samsung has been making it to the headlines pretty often nowadays. Whether it is the upcoming Fold 2, the latest S20 Ultra, or the OEM rolling out One UI 2.1, the brand seems to be hitting the right notes.  Whether it is the upcoming, The brand manufactures some of the most premium smartphones in the town. The Galaxy S series and the Note series are the most profoundly known premium flagship lineups offered by the brand. The Galaxy Note 8 is one such amazing device. It has now become a three-year-old flagship but it still rocks for many users. 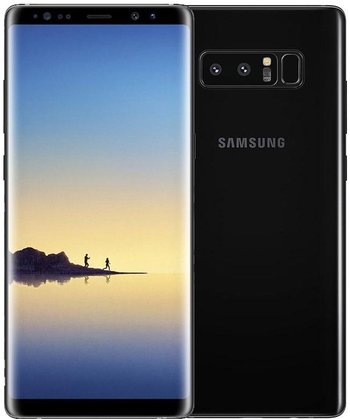 The Galaxy Note 8 boasts an extremely beautiful 6.3-inch Super AMOLED Display. The global variant of the device is powered by the extremely powerful Exynos 8835 chipset, while the American variant comes with a Snapdragon 835 processor. It offers 6 GB of RAM and up to 256 GB of storage. The smartphone came with Android 7 out of the box and later got updated to Android Pie. The device features a 3300 mAh battery with 15W fast charging support. The device does come with an S Pen.

Recently the Note 8 received a security patch update over several carriers. While this is just a security update it seems like it has messed up with the device pretty enough. Users of the T Mobile Galaxy Note 8 are reporting that their fingerprint scanner is not working after the latest security update. Another user using the Verizon carrier variant of the device reported that they had to register their fingerprints again to get it working. The same is the case with the T-Mobile version. 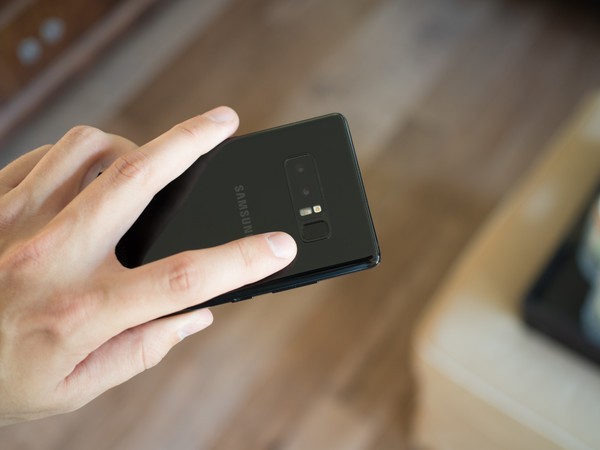 Other users with the T-Mobile variant reported that their fingerprint scanner has always been like that even before the update. But to others surprise, he also said that his scanner was working after the update. Other users from carriers like Verizon, AT&T, and many others reported that they have been facing the same issues lately. So, this makes it somewhat certain that it might not be the fault of carriers after all. This might be just because of the software update with the device that is messing it up. This becomes even more certain as another user added that his device has been running fine, and everything works. This is because he has not updated his device from March 2019. This confirms that its all the fault of the crappy updates. 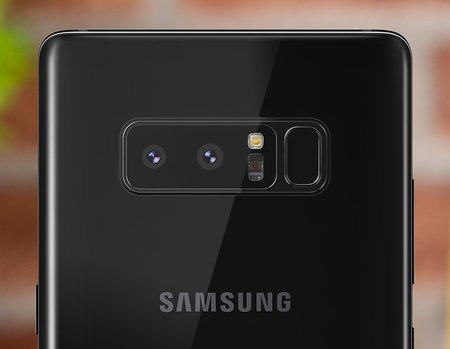 While some users say it works for them after reprogramming it for the second time and registering the fingerprints, other say that the scanner has never worked properly for them. Since the start, the scanner doesn’t recognize the fingerprints and does work when you place the finger at an awkward angle. It keeps saying to clean the sensor and wipe your fingers. Contrary to that, the iPad does work fine in the same situation.

After this latest T-Mobile update my finger print scanner stopped working. from GalaxyNote8

So, many Galaxy Note 8 units from different carriers are facing this issue. Some say it works fine while others say it has been there since the beginning. However, it’s pretty certain that its the update that messing things up. Let’s wait and see if the next update fixes the bug or it still remains.

Stay tuned for further updates on Galaxy Note 8 fingerprint issues and more such related content. Also, share this article with all those people who have been facing these problems lately.

[April 30] For Honor down, not working on all platforms | For Honor server status