Samsung released the Galaxy S8 active back in August 2017. The smartphone is equipped with a 5.8-inch display and is housed with the Qualcomm Snapdragon 835 processor coupled with 4GB of RAM and 64 GB of internal storage. The Smartphone was initially launched with Android 7 and received two major Android updates (Android 8 and Android 9) in the past.

Coming to now, T-Mobile’s Samsung Galaxy S8 Active is now getting January 2020 security update. It is good to see that a device this old is getting the latest security updates. Well, the update for S8 active is 136.06MB in size with the version G892USQS6CSL5. More details can be found below after the specs table: 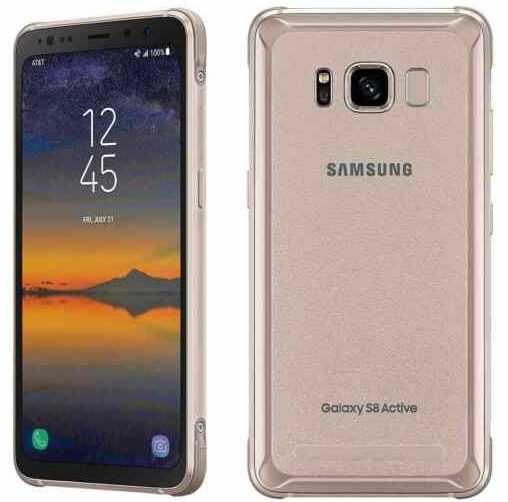 The Galaxy S8 Active’s update is now rolling out via OTA. If you haven’t received the update then you can check for it manually by going to the Settings > Software update > Download updates manually.