PUBG, one of the most popular battle royale games which have been developed by PUBG Corporation is currently facing an outage at many locations.

So, if you are trying to play PUBG and it is not working for you, fret not, as you are not alone. For many users, PUBG servers are not working on both Xbox and PS4. Have a look at a few players complaints which confirms the same.

I was already annoyed with pubg when it came to sync issues between PS4/XBOX,now i have to deal with shitty ping!!84-96 every game..unreal 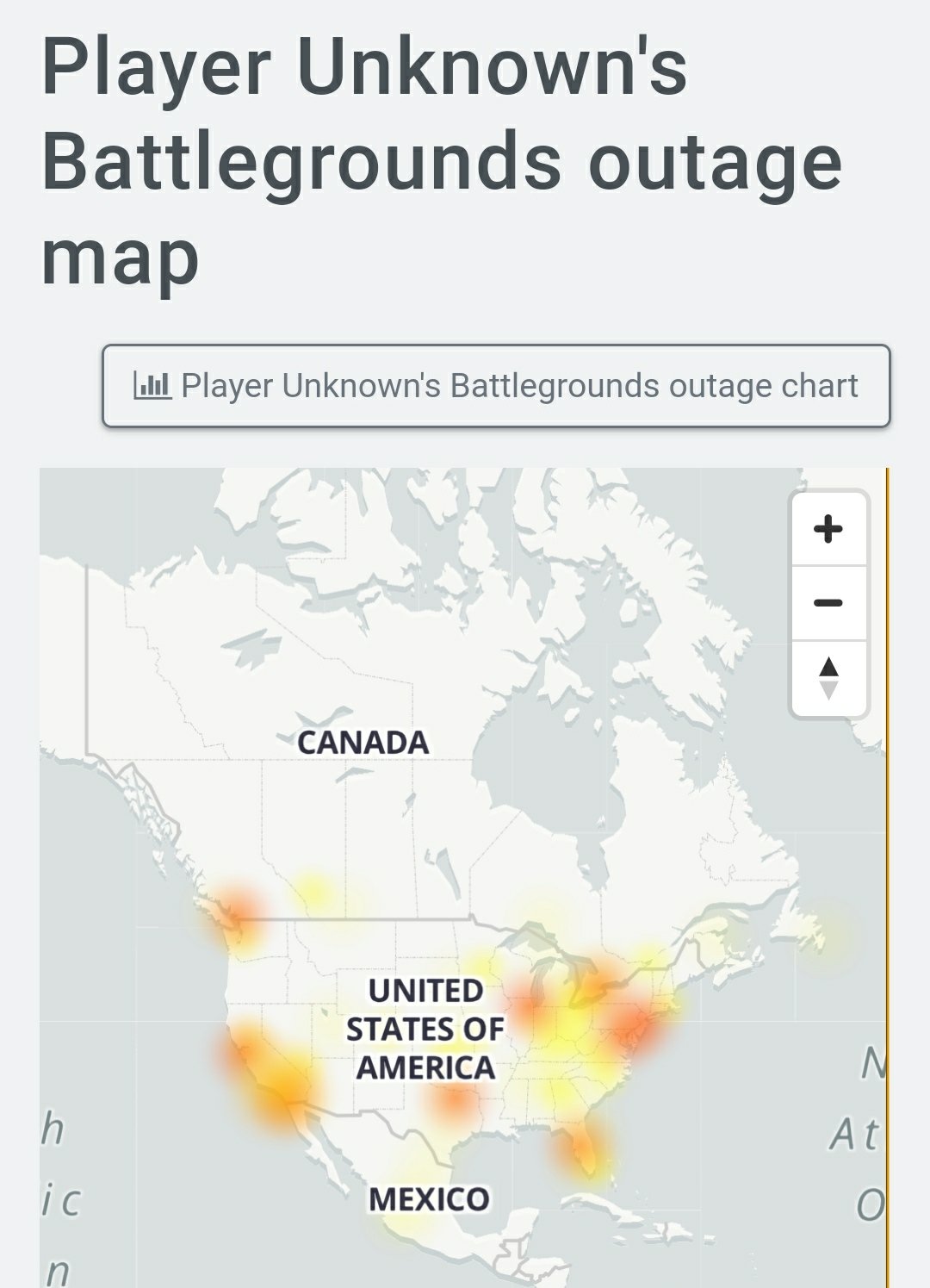 So far there is no official statement from PUBG officials but we certainly hope the issue will be resolved soon.

Update 5.3 will be available once the maintenance is complete.

Console Players: Maintenance is complete and Update 5.3 is now available on live servers!

PUBG has gone under maintenance for console players & it will take nearly 2.5 hrs. Have a look at the official statement down below. 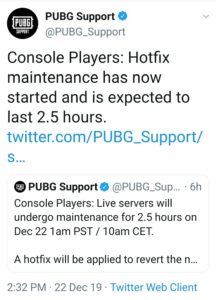 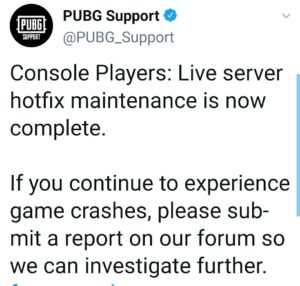 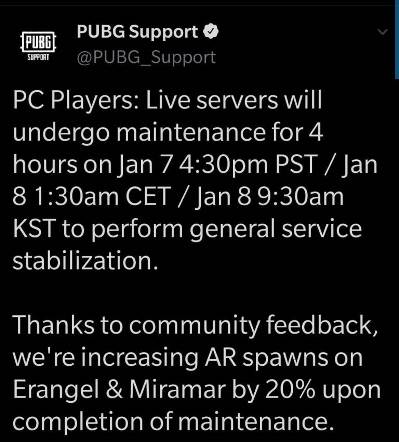 Server Maintenance is over now. Servers are live again.

According to the official tweet by PUBG Support live servers will undergo maintenance for 3 hours on January 29, 10 PM PST / January 30, 7 AM CET to apply Update 6.1. The servers are currently offline for maintenance and will not be available for the next 3 hours. Update 6.1 will arrive across the console platforms. 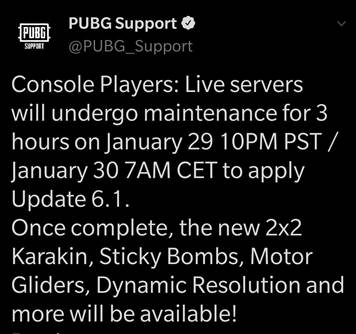