A few weeks ago T-Mobile rolled out the latest Samsung One UI 2.1 update for Galaxy Note 10+ 5G and now it is pushing the update to Samsung Galaxy S10 Series. 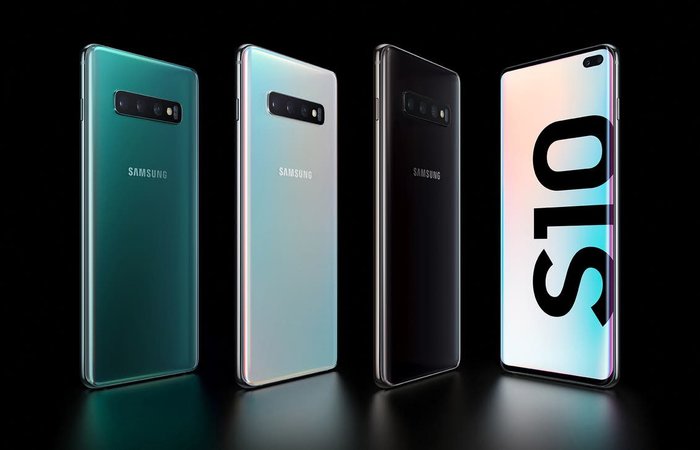 One UI 2.1 update brings dozens of updates especially in the camera department such as timelapse for night time shots, FHD/UHD at 60fps from the selfie camera, Pro Video mode, and more.

Other new features that are added include new AR Emojis, new Quick Share feature, etc. You can check out the complete changelog below:

Note: OTA updates are rolled out in batches. So, you might get the update anytime soon, depending upon your location if haven’t already.

You can manually check for the update by heading to Settings >> Software Download.

[April 23] Spectrum Outage | Spectrum Internet not working in many regions