Original Post( February 18): South Korean tech giant, Samsung is currently raging all over the internet for obvious reasons. The Korean based company has always blown the minds of people across the globe with its stunning devices. Ever since the launch of Galaxy S1, the Galaxy lineup has been setting standards with its innovative devices and ideas. The most talked device today is from the Samsung Galaxy S20 series. Samsung has put all its effort and innovation into a single device and the results are magnificent. The Galaxy S20 Ultra is the best and most amazing smartphone ever manufactured by Samsung. It was announced a few days back on February 11, 2020, and is expected to come out to the markets in March 2020.

The Galaxy S20 boasts an extremely beautiful 6.9-inch Dynamic AMOLED Display. The global variant of the device is powered by the extremely powerful Exynos 990 chipset while the American variant comes with a Snapdragon 865 processor. It comes in several variants offering up to 16 GB of RAM and with up to 512 GB of storage. The smartphone comes with Android 10 out of the box with OneUI 2.0 on top. 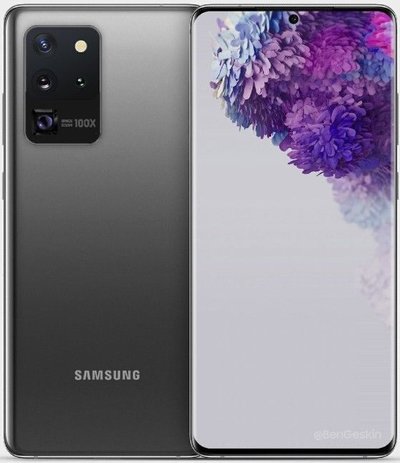 Talking about the camera, the device features a quad-camera setup at the back with a gigantic 108 MP sensor as the primary camera and has an awesome 100x space zoom feature. On the front, the device has got a 40 MP camera for capturing some truly beautiful selfies. 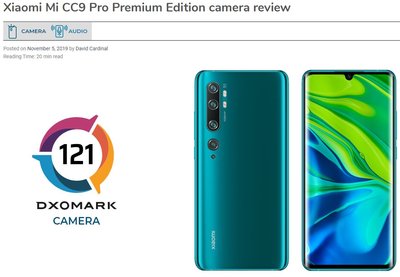 Stay tuned for more updates on further developments on Galaxy S20 Ultra Dxomark Score. Also, share this article with those people who have been wondering about the camera performance of the device.

With the craze of cameras in the smartphone rising wildly, we have also seen a hike in the camera performance of smartphones these days. Many OEMs have focused their attention on the camera module in their upcoming smartphones. This has led to the arrival of some heavy camera beasts in the smartphone market which are nothing less than any highly equipped DSLR or something. Talking about cameras, the Mi Note 10 held the top spot as the best camera smartphone with a Dxomark score of 121.

We had earlier expected the Galaxy S20 Ultra to score at least 125. But looking at the current trends where larger sensors don’t really matter, we might see something interesting coming soon. The Find X2 Pro, as well as the P40 Pro, didn’t, have 108 MP sensors or anything. But, they managed to beat smartphones that had 108 MP sensors.

Stay tuned for more updates on further developments on Galaxy S20 Ultra Dxomark Score. Also, share this article with those people who have been wondering about the camera performance of the device.

After all that endless waiting, the DxoMark’s score for the Galaxy S20 Ultra is finally out. What was your guess? Was it able to beat the camera king? Well, the results are pretty shocking but on the bitter side rather than being on the good side. It tools a whole lot of time to get the scores for the S20 Ultra out. This is because Samsung wanted to extract the fullest potential of the device and after successively rolling out updates to tune the camera, the scores are now finally released. 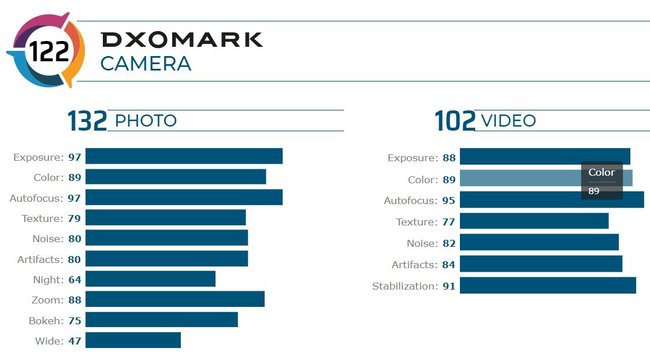 So, is the S20 Ultra the new camera king? Well, No! It isn’t the second-best camera phone as well. No, Not even the third in the ranking. With a score of 122, the Galaxy S20 Ultra hardly managed to grab the 6th position in the rankings alongside the Honor V30 Pro. Wait, what? Yes, that’s true indeed. While we were expecting the score to be somewhere around 130, the S20 Ultra scored only a score of 122. But, wait there’s a lot more to it.The device managed to score a great 132 in the photo test, but then what made the device move so back to the 6th position.

Well, the S20 Ultra lacked in the video test, it hardly managed to score only 102. This led to an overall score of 122. While the score is not pretty bad in itself, we were expecting way more than that. After all, this is the best yet flagship by Samsung. The picture quality of the camera is absolutely stunning. It produces stunning pictures with a good level of exposures, great color levels, and a wide dynamic range.

The device does a great job of clicking shots with enough details even in low-light. However, it still lacks something. Talking about the videos, the devices does a fairly good job with videos that have a nice saturation and skin tones. The color rendering is also pretty good in the videos. However, it still lacks and has some minor flaws. The autofocus of the camera is slightly out of the track. Ther are a few other things that led to this overall score. 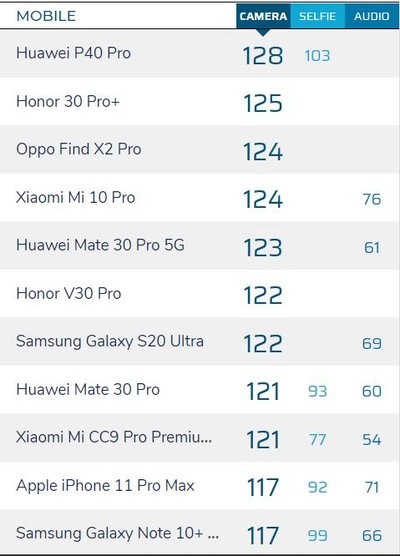 So, the Galaxy S20 ultra was able to score a DxoMark’s score of 122 combined and is now on the 6th place in the rankings. It scored 132 in the photo test and 102 in the video test. This makes it behind the Huawei P40 Pro and the Oppo Find X2 Pro both in the video rankings and overall rankings.

Stay tuned for further updates and more such amazing content. Also, share this article with all those people who were wondering about the camera performance of the Galaxy S20 Ultra.