OnePlus– a Chinese flagship mobile that has destroyed the higher-range smartphone market of other brands. OnePlus has been successful in convincing the people that it is the best Android smartphone manufacturing company. Founded in 2013, OnePlus is owned by BBK Electronics which is also the parent company Vivo and Oppo.

OnePlus 6T is a premium, flagship mobile like all the other models of the brand that was released in October 2018. The current price of the device is Rs. 39,999 and is available in Thunder Purple, Mirror Black, and Midnight Black colors. 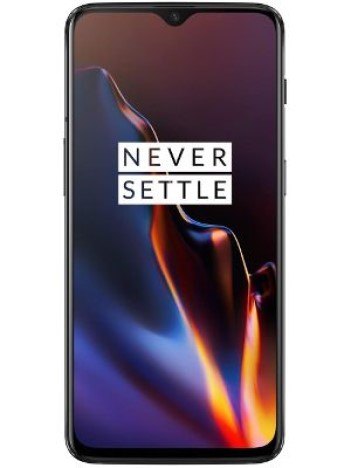 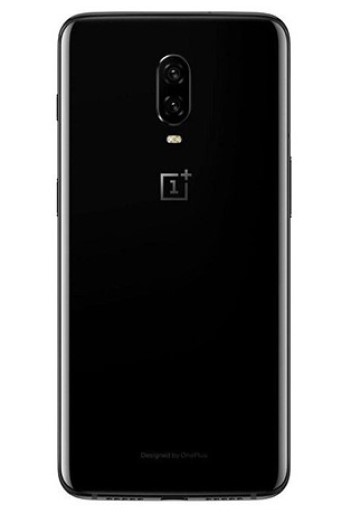 The OnePlus 6T was the ultimate hype of the world while releasing and, to date. The device is equipped with a dual-camera at the rear end where 16MP is the wide-angle camera and 20MP, the primary sensor. The front camera is a 16MP selfie shooter. Though there are a lot of multi-cameras-based devices in the market in the present date, the quality of the 6T model is still considered to be one of the best in the game.

The device is available in three variants- 128GB 6GB RAM, 128GB 8GB RAM and 256GB 8GB RAM. OnePlus 6T runs the smoothest functioning with the mind-blowing Snapdragon 845 chipset that can support gaming, streaming, multi-tasking and all that you can dream to work on. The 3700mAH battery is not the highest to obtain at this price range but works efficiently.

Android 10 brings along some really good features and changes like new Game Space, enhanced location and privacy settings plus a lot more. OnePlus 6 is the other device that received the update along with OnePlus 6T.

Rest assured, we will update articles regarding new updates and releases very often, so stay tuned. Also, share this article with all those who were expecting the update.