T-Mobile is the largest 5G network in the US and it aims to provide 5G access to 99% of Americans by 2026. It is expanding its service to more cities quickly to cover a large area and solve many network issues. It is also working on IoT devices and has also partnered with LG, Motorola, Oneplus, and Samsung to make 5G devices with T-Mobile 5G data packs. In April this year, it acquired Sprint network and both the companies started sharing their network signal. So, if you are a Sprint user, you can also connect to the T-Mobile network. The point is that the company is working hard in gaining users and making the network faster. Among all these work to increase network coverage recently some of the users reported that the 5G n41 map is removed.

A Reddit user cd85233 added a post on the T-Mobile subreddit which says, “Hidden n41 Map Gone?”. He also added a screenshot of this matter. The screenshot is shared below. 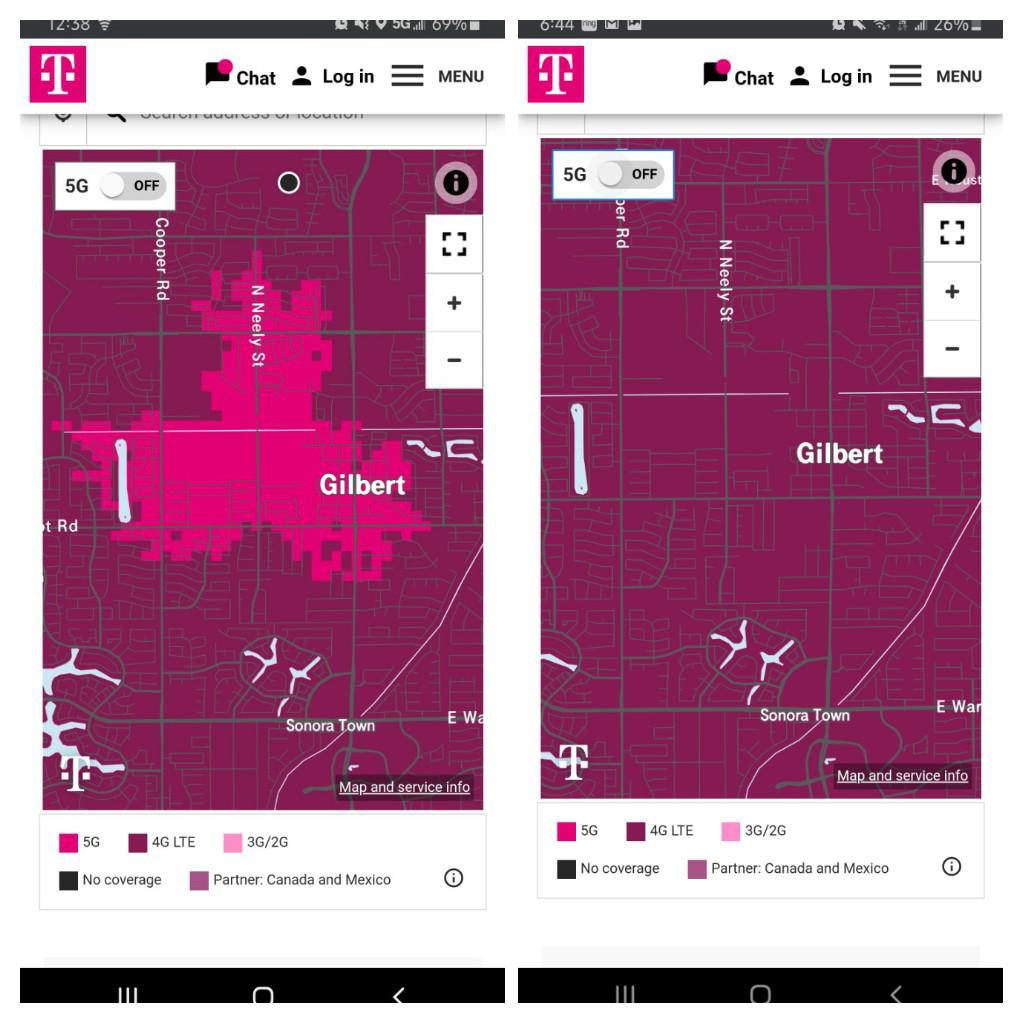 Another user T-MobileUser207 said, “They did. Hopefully, it means they are going to release an official map soon.” 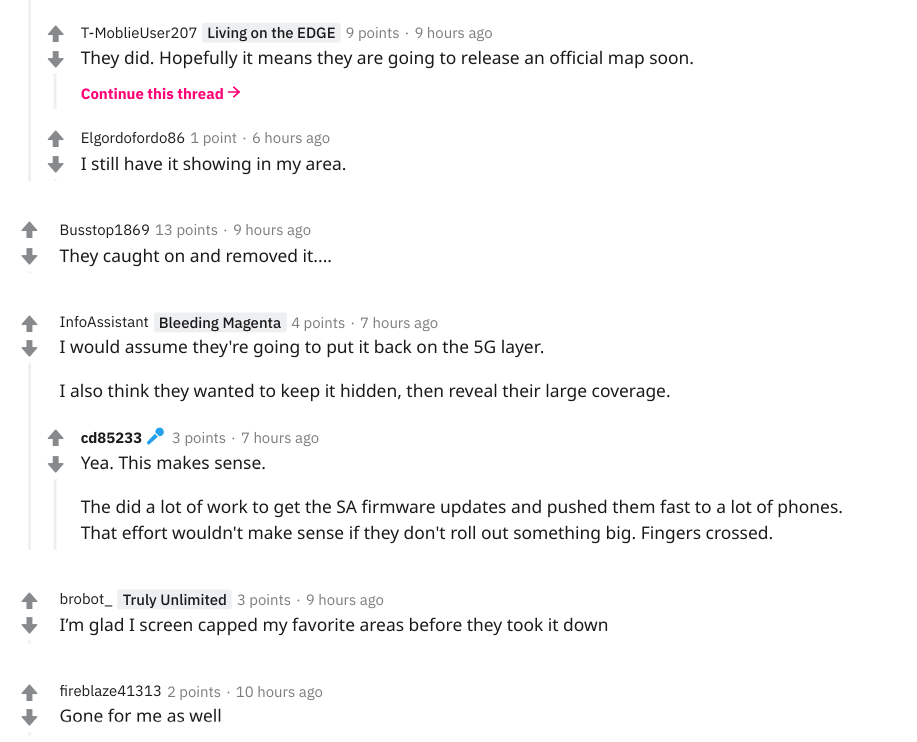 As you can see in the comment section(in the screenshot above), a user InfoAssistant is saying that T-Mobile is hiding its network coverage for now and they will reveal their large coverage soon. “Yea, that makes sense. T-Mobile did a lot of work to get the SA firmware updates and push them fast to a lot of phones. And, all this effort wouldn’t make sense if they don’t roll out something big”, replied another user cd85233.

As T-MobileUser207 earlier mentioned, we may really get to see the official map soon. As of now, T-Mobile has not gave out any official statement regarding this matter.

We are constantly tracking this matter & will update you with more information whenever it arrives, so stay tuned! Follow our website to get technology updates as soon as we publish them.