Surgeon Simulator 2 was initially released through Epic Games on August 28, 2020, and has released for Steam and Xbox on September 2, 2021. This has brought even more players to the game, who were expecting a complete and polished game, somewhat like the prequel to this game, Surgeon Simulator which was released in 2013 and became an international success with entertainers on YouTube who have massive followings were endorsing the game. However, players on Steam have been running into various issues with the latest release of Surgeon Simulator 2 and have been voicing these issues on the Steam community hub, one of the many issues that players are facing is a Black Screen issue, we will mention all the information we have regarding this issue on Surgeon Simulator 2 further into the article. 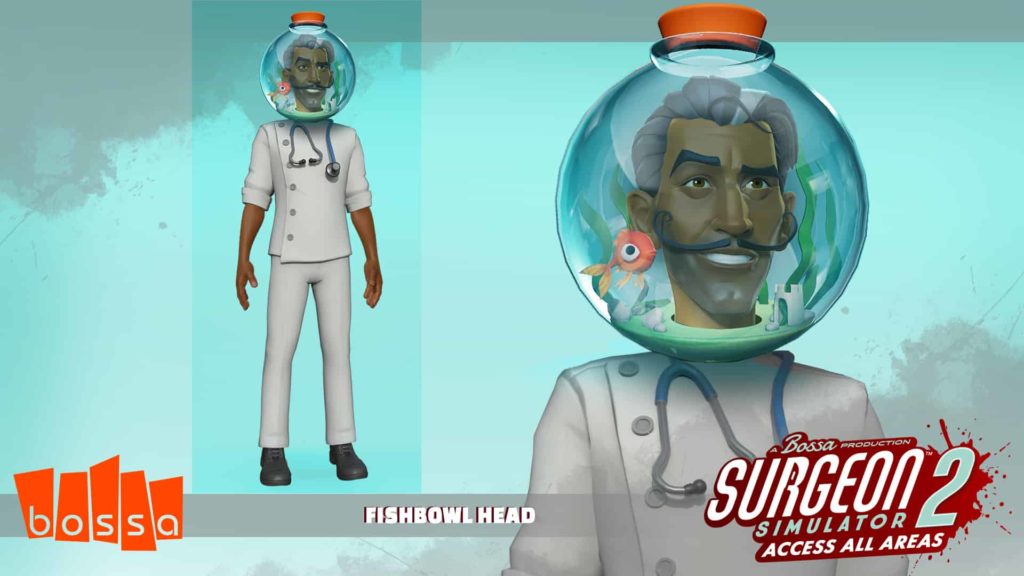 Surgeon Simulator 2 is a physics-based game that has an interesting narrative behind it and a co-op feature, alongside that the game features a level building tool called the Bossa Lab’s Creation Tool which allows players to build levels alone or with friends, it consists of all the textures and props in the game, allowing players to let their creativity flow and add to the growing collection of community-created levels in the game.

A player stated their complaints on the community hub for Surgeon Simulator, stating that they get stuck at a black screen every time they get done with a game, they have not been able to find a fix for this issue as of yet and were hoping for someone to know a solution.

A developer replied to the post stating that the black screen issue is something that the team is looking into and that if you’re facing the same issue, you should submit a ticket here, where they will ask you some additional information to help narrow down the problem.

Loomian Legacy: How to Get Buzzolen, new Vari Evolution