The sequel Surgeon Simulator 2 was first released in 2020 as a timed exclusive on Epic Games Store for PC. The game was then released on Steam, Xbox Console and Xbox Game Pass in September 2021. The game is a long awaited sequel to the popular indie surgery simulation game, Surgeon Simulator by developer Bossa Studios.

The first game was released way back in 2013 on PC. The game was a massive indie hit on PC and later came on consoles, PlayStation in 2014. The game was then ported over and released for various other platforms including iOS, Android, Linux and Nintendo Switch.

The port of the original game is well suited for touch based gameplay on Android. On android the lack of precision of touch based controls makes the game even more challenging and fun. The game was made available for download on the Google Play Store. 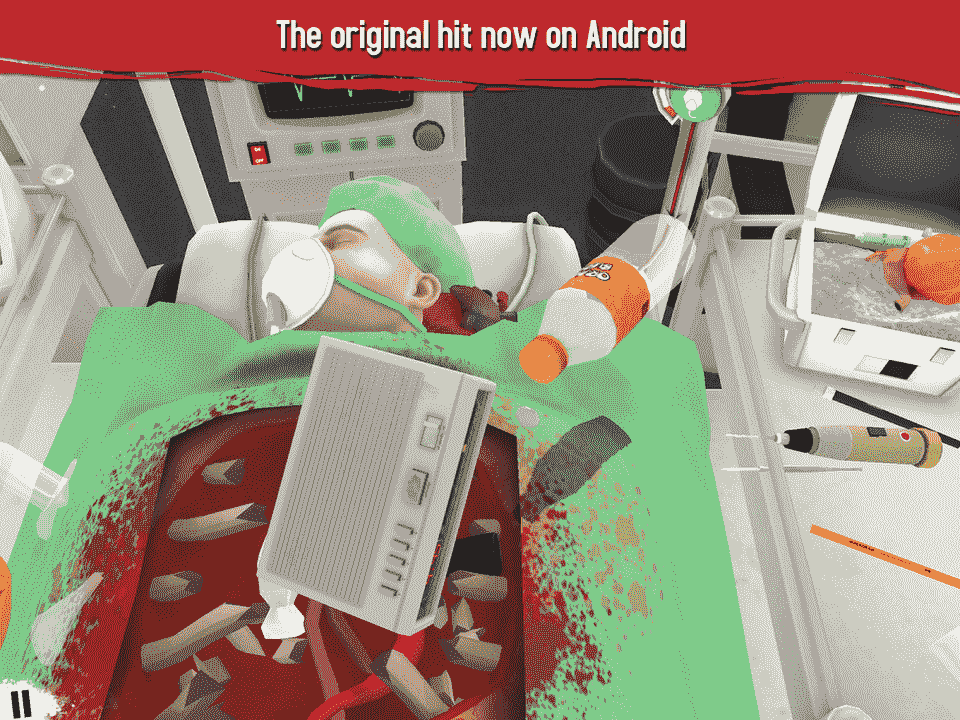 Many popular PC games are getting ported over to Android recently. It is very likely that the newly released sequel is ported to Android like the original game.  The apk file of the original game is still available for download over on various apk delivery websites.

The first game was available for the Android platform. However, there is currently no official port of the sequel game for all android users. The fact that the original is a popular game that got ported to Android gives an amount of confidence that the sequel Surgeon Simulator 2 can also receive an Android version. But currently there is no official announcement from the developers regarding its release on the Android platform. Whenever there will be any developments regarding this, we will update the article.