It’s official, Street Fighter 5: Champion Edition is finally available globally for the PC and PS4 platforms. Fans have been waiting for the new version since forever, and Capcom has finally released the latest edition of Street Fighter 5 with new content and features.

Along with 40 fighters, the Champion Edition also features more than 200 costumes to choose from. So, now players can choose cosmetics items, costumes for their favorite characters in Street Fighter 5: Champion Edition.

Well, talking about the new characters, Street Fighter 5: Champion Edition features 40 characters, as mentioned above. You can check out the list below. 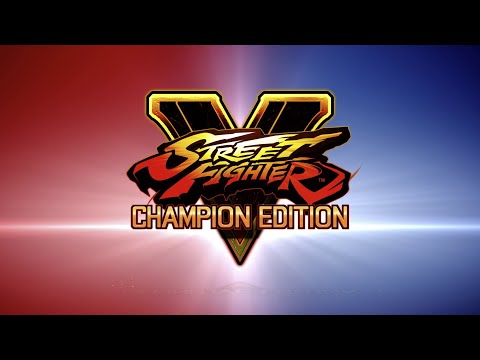