Music Sheets are sort of like a collectible that you can get your hands on on the neon-looking streets full of Robots in Stray. For players who are here to get every achievement and a perfectionist who won’t stop collecting every single one, Music Sheets is something that they’ll have to attempt sooner or later in the game and if you’re looking for a credible guide on obtaining Music Sheets in Stray, we’ve got you covered. Continue reading the article to know every location of music sheets in Stray. 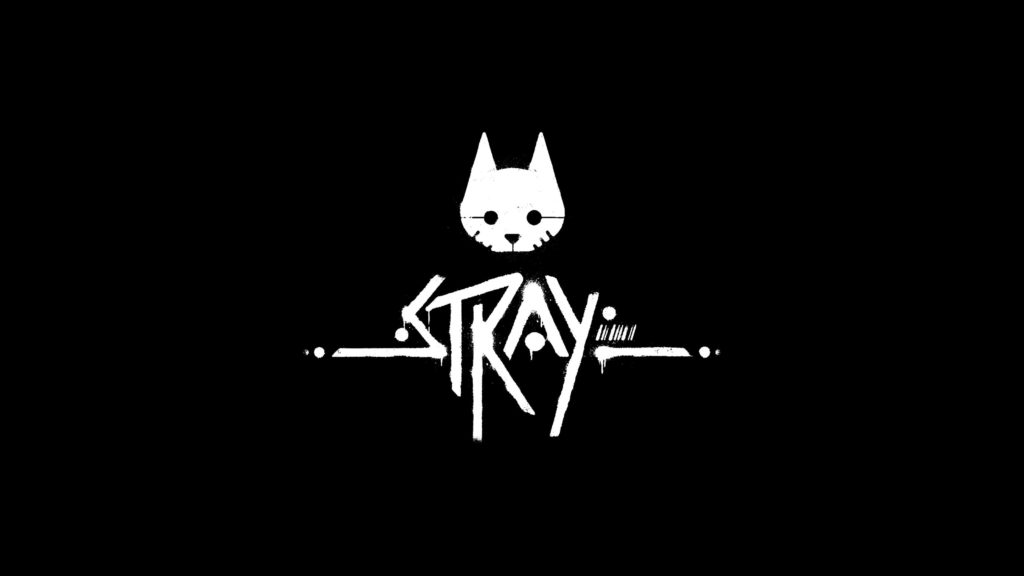 How to begin the Music Sheets quest in Stray?

To gain access to the Music Sheets quest, you must speak to the sad robot who holds a guitar and interact with him. He can be found at the beginning of the slums after meeting the guardian. Music Sheets are hidden in conspicuous areas that require you to explore every nook and cranny and it can be troublesome, however, our guide will help you narrow down your search of Music Sheets. See the location of the Music Sheets below.

Location of Music Sheets in Stray.

Music Sheets are placed all around the city in some of the places that one wouldn’t normally explore unless they are the type that looks at everything in detail. See the locations below.

The first music sheet can be found in Momo’s Apartment and you can get there by climbing the green dumpsters and vents on your left, and then right. Proceed forward and keep climbing the buildings, turn right and climb the vents again and climb into the apartment through a small window. Head to the storage room and there you’ll find your first Music Sheet.

On the balcony to the right of Clementine’s Apartment.

To get to Clementine’s place, exit momo’s apartment and take the bucket, head right, and front and follow the pipes. Climb the first building and you’ll see the second Music Sheet lying around at the table waiting for you.

Trade at the shop for 1 energy drink

Head outside the door after grabbing the third music sheet and turn right and keep heading straight after climbing the stairs and turning left near the yellow vending machine. Buy 1 energy drink at the vending machine and turn back and head forward until you see a robot lying on the ground with a lot of trash around him. Interact with the music sheet and the robot will ask you if you want to buy it. Give him the energy drink and you’ll get the fourth music sheet.

On the table on the upper floor of the bar

Turn left after facing the robot and again turn left and keep heading straight, you’ll see an open door, and the interior looks like a bar (Dufer Bar). Climb on the green stairs and in front of the table, you’ll get the fifth music sheet.

Next to Clementine’s bed

Exit to the window on the left of the table after grabbing the fifth music sheet and climb on the dumpster and vents, at the top, pass through the narrow walkway and climb upwards. Climb on the pipes in the blue wall and enter the window, head straight and in Clementine’s room, the sixth music sheet is near the bed on top of the books.

On Piano in the library

In the binary safe

The final music sheet can be found from where you started your quest with the robot musician to head there and when you see him, move forward and turn left where you’ll see the safe. You can unlock it with the code 1283. Open it and grab the final sheet, then return to the robot musician and hand him the music sheet one by one, you’ll get the music badge and trophy as a reward for completing it.

Stray: How long is the game?

Stray: How long is the game?