Nintendo’s one of the most famous franchises, Splatoon is going to get its new installment under the name, Splatoon 3. Its release date has been revealed. Here’s everything you need to know.

Developed by Nintendo and released in 2015, Splatoon is a third-person shooter which featured unique characters having the ability to change between humanoid and cephalopod. Its sequel, Splatoon 2 was then released in 2017 which in fact was widely liked by the community. Well, it is almost 4 years since a new Splatoon game was launched. So, it is high time for the developers to release the newest installment, Splatoon 3. 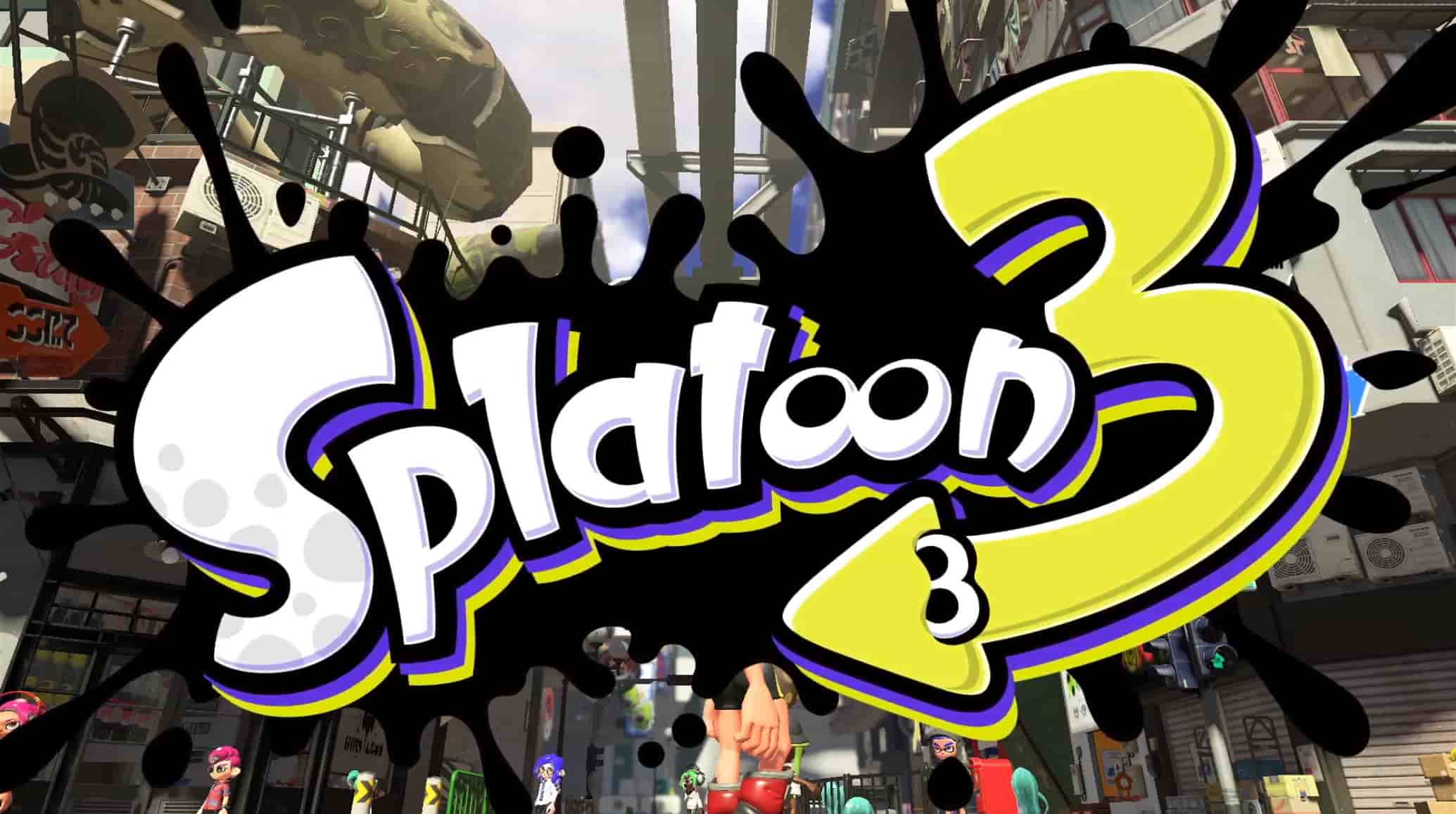 In the recent trailer for Splatoon 3, it has been revealed that the game will be up for release in 2022. Well, in which half of 2022, that is not known right now. In the trailer, we get to see the journey of an Inkling from the deserted Spatlands to the massive and busy city of Spatsville. The trailer also gives us an idea of the wide range of character customizations.

Along with the trusty .96 Gal and the Range Blaster, old weapons from previous titles are seen in this trailer of Splatoon 3. However, a new bow weapon was featured in the trailer. Apart from these, we don’t have any more info on the new weapons of the newest title.

As of now, we don’t know what story will be featured in Splatoon 3. Well, if you’ve played the older titles, both Splatoon and Splatoon 2 had impressive single-player campaign mode despite the main focus being a multiplayer game. So, expect nothing less from the successor. It is expected to be featuring a great story as well.

Well, that’s about it for the details regarding Splatoon 3. If more details are revealed by Nintendo, we will be updating you with it. So, until then, enjoy the released titles.

Fifa 21 Online Friendlies Invite problem on PS5 : How to fix it ?

Fifa 21 Online Friendlies Invite problem on PS5 : How to fix it ?