find the viable fixes below

Sonic Frontiers is one of the newest entries in the line of Sonic games. Considering this, there are chances that you might already have bought it. If you have started playing the game, you must have witnessed the stunning visuals, Challenging boss battles, dashing at top speeds, and of course, a thrilling story to go with it. The game developed by Sonic Team is giving nothing but good vibes to the fans but there seems to be a problem. You see, as is the case with any other game, this game too has errors. One of these errors is the Full-Screen Error in Sonic Frontiers, and we will see how to fix it. Let us take a detailed look.

If you are one of those unlucky players who encountered this error, you must have been frustrated. Not only are players around the world experiencing this error often, but also they have accurately described it. They have mentioned that Sonic Frontiers will often crash when they open the in-game settings menu and try to scroll down to the resolution of the game. This has also led many players to be infuriated and naturally, they are looking for a solution. Lucky for these players, we have just the right solutions, some of which have been found out by the community itself. Let us dive in and see these fixes for ourselves in the article below. 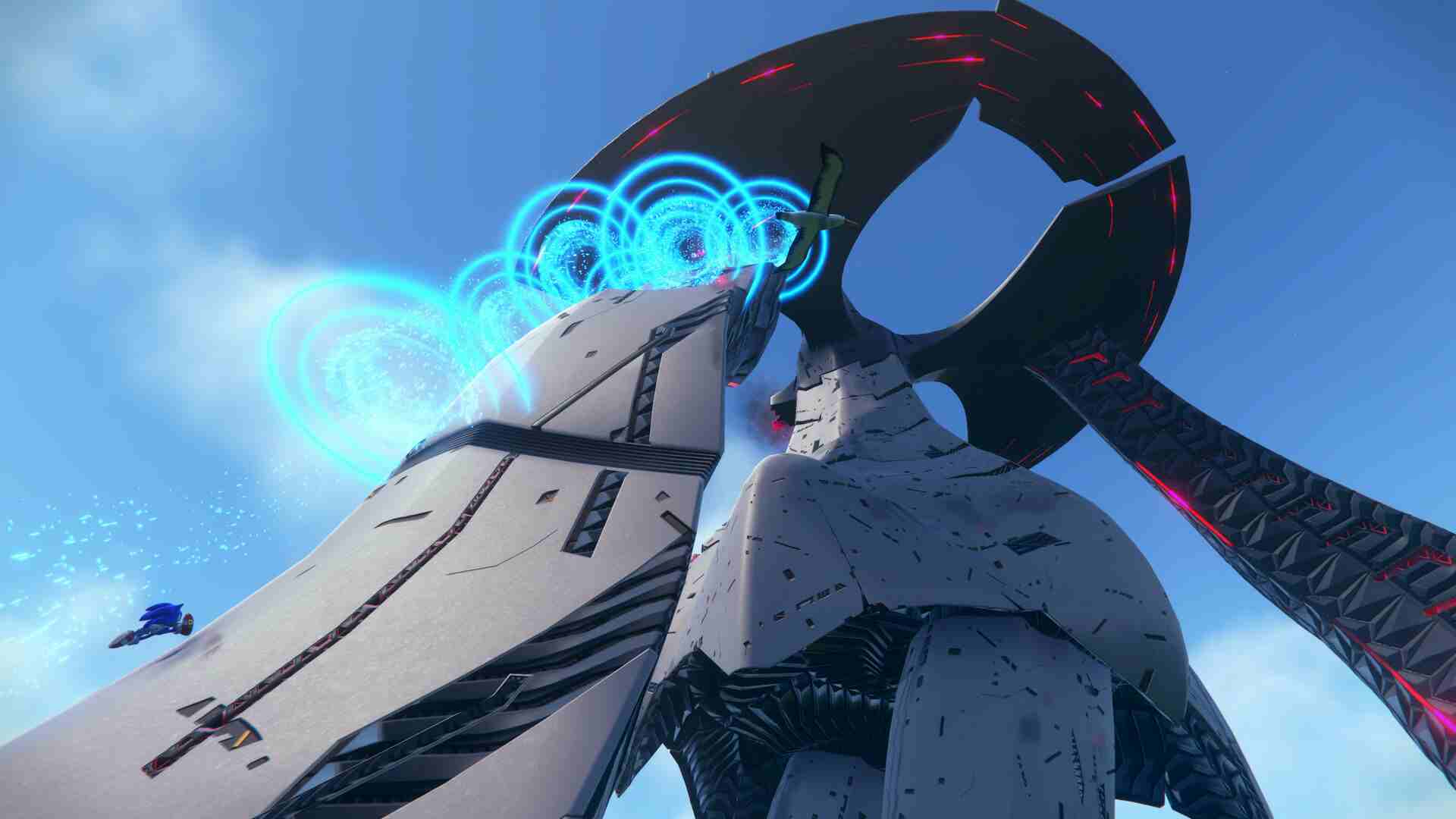 The one solution that has worked for many players is tweaking the Nvidia Control Settings. To do this, simply head over to the Nvidia Control Panel > 3D Settings > Program Settings > Add Sonic Frontiers. After doing this, you should also set the preferred graphics processor to High-Performance Nvidia GPU. You can also do the same via Windows Graphics Settings.

It is always a good option to see that your game files are not corrupted. Sometimes, the main reason for your games showing errors can be some problems related to corrupt files. If you downloaded the game using Steam, make sure to verify game integrity by going to Steam > Library > Sonic Frontiers > Properties > Local Files > Verify Integrity of Game files.

The other possible solution is to make some changes to your Windows settings, which has also been helpful to many players. To do this step Go to Windows’ Settings > System > Graphics Settings > Browse > Head to game directory> Add “SonicFrontiers.exe” > Select Options> Set it to High Performance. Do this and launch the game, and see if it worked.

Sometimes, there is just a minor glitch in your game that may be showing these kinds of errors. Make sure to simply restart your game after completely closing it. Then, launch it again and the error should go away.

Regardless of which platform you are using, make sure to try restarting your system to make the error go away. Oftentimes, it is some little glitch in your system which can be repaired with a simple reboot.

There might be a chance that your Graphics card/GPU may be out of date. This could be the reason you are being shown game errors. So, make sure to always update your GPU Drivers to the latest version to avoid such issues.

Sometimes older versions of Windows also end up creating game errors along with other problems. Make sure to update your Windows by going to your Settings/Control Panel > Update and Security (for Windows 10) > Check for Updates > Update (if available). After doing this, launch your game to see if this helped.

Uninstall and Reinstall the Game

If all the above methods fail, try to reinstall the game after deleting it from Steam by going to Steam Library > Finding your game > Right Click > Manage > Uninstall. After deleting it, go to the Steam Store Page and reinstall it from there to see if your error is fixed.

This was our article and we hope you found it useful. Keep visiting Digistatement for more.

Need for Speed (NFS) Unbound No In-game Voices & Audio Not Working Issue: Is there any fix yet