Hi-Rez Studios have announced an all-new update for Smite. The new update, which will carry patch version 7.3, will bring God skins, Bonus Balance and a lot more. According to the official announcement, the new update 7.3 will go live on April 7 across all platforms.

Here, we are going to mention the details ann official patch notes for the new update. Make sure to check it out for more details.

First of all, check out the all-new skins which will be available with the upcoming update. 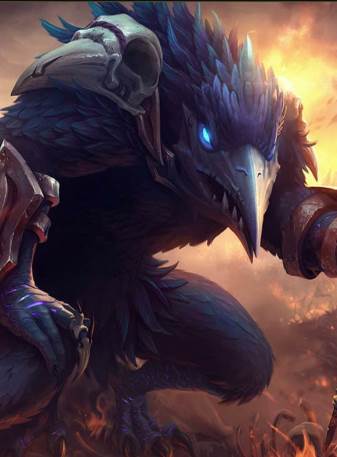 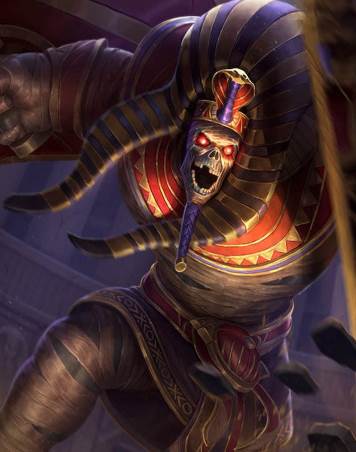 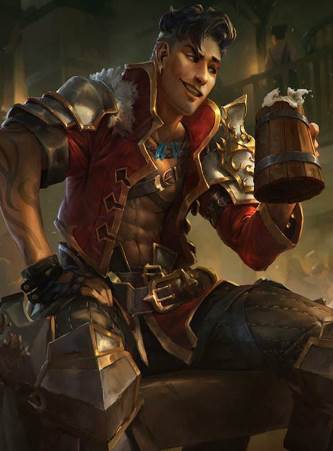 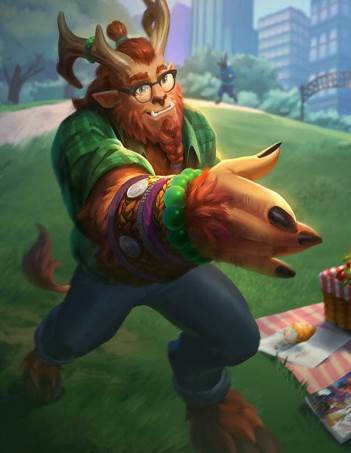 Bonus Balance is being handled slightly differently this update for clarity reasons. Many players have been confused about what is going live when, and we are changing our process to improve that. Bonus Balance going forward will only be meta nerfs for top gods.

The all-new Smite Update 7.3 has already gone live. You can check out the details and patch notes mentioned earlier in this post.