Note: We have updated this post, you can find the new updates at the bottom.

Original Post (Feb 14): South Korean tech giant Samsung keeps us amazing with its awesome smartphone devices day by day. Samsung is prominently known to manufacture some really stunning devices with amazing specs. Samsung keeps bringing its flagships to the market, which sets the complete smartphone market on fire. Every Samsung flagship makes it to the list of the top smartphones in the industry. The Galaxy lineup is the most eminent and loved by users. However, Samsung also has a lot of other amazing lineups of devices. The A-Series also features some of the really good devices available out there today and the Galaxy A60 sets a perfect example of such amazing device. The Galaxy A60 was launched back in June 2019.

The Galaxy A60 features a huge 6.3-inch PLS TFT  screen with a resolution of 1080 x 2340. The device houses the mid-range Qualcomm SDM675 Snapdragon 675 chipset and has two different variants, one with a 6 GB RAM and 64 GB of storage while the other has the same 6 GB of RAM and 128 GB of storage. The phone runs on Android 9 Pie out of the box with OneUI on top. 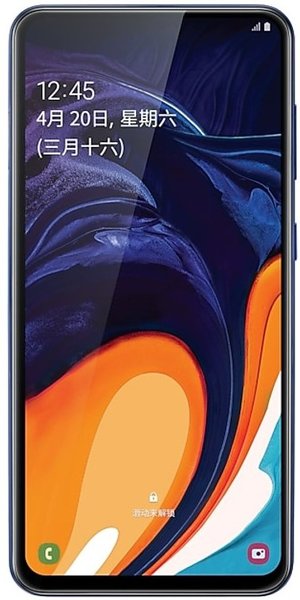 Jumping on to the Camera, it has got a triple camera setup on the back with a 32 MP sensor as the primary camera for clicking some awesome pictures, an 8 MP sensor for capturing ultrawide shots and a 5 MP sensor used for depth sensing. Moving up to the front, we get a mere 16 MP camera for capturing some beautiful selfies.

The device is powered by a not-so-huge 3500 mAh Li-Po battery with support for 15W Fast Charge. The smartphone comes with all the major sensors and sports a rear-mounted fingerprint scanner. The device also features USB Type-C 1.0 reversible connector. 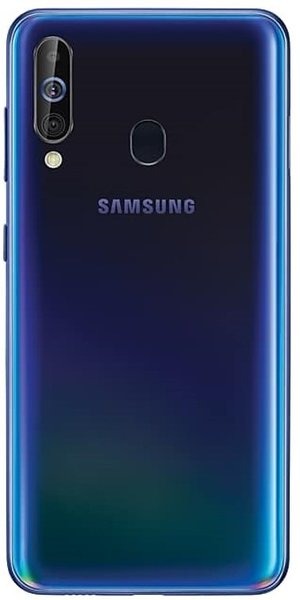 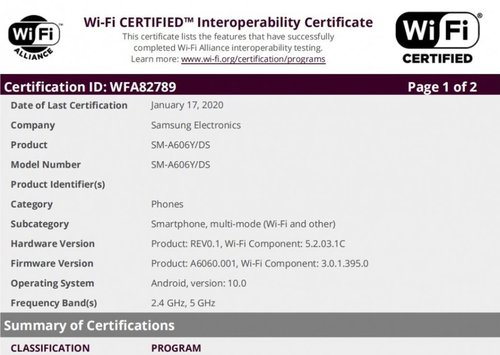 You can also check out the official Android 10 update roadmap of Samsung devices below:

Stay tuned for more updates on further developments on Samsung Galaxy A60 Android 10 update. Share this article to all those who have been waiting for the update.

One UI 2.0 update for Samsung Galaxy A60 based on Android 10 is rolling out now.  The update comes with the March security patch and is about 2GB in size. However, the update is currently rolling out in Samsung’s hometown -South Korea, and it may take some time to reach other regions.

Hulu down (not working) for many users | App not working