Shredders is an upcoming snowboarding game from the developer studio, I-Illusions and Let It Roll. It is also from the developer and publisher, FoamPunch. The game is first coming to the Xbox Series X|S and Xbox GamePass in December 2021 and also, to Windows PC later on. 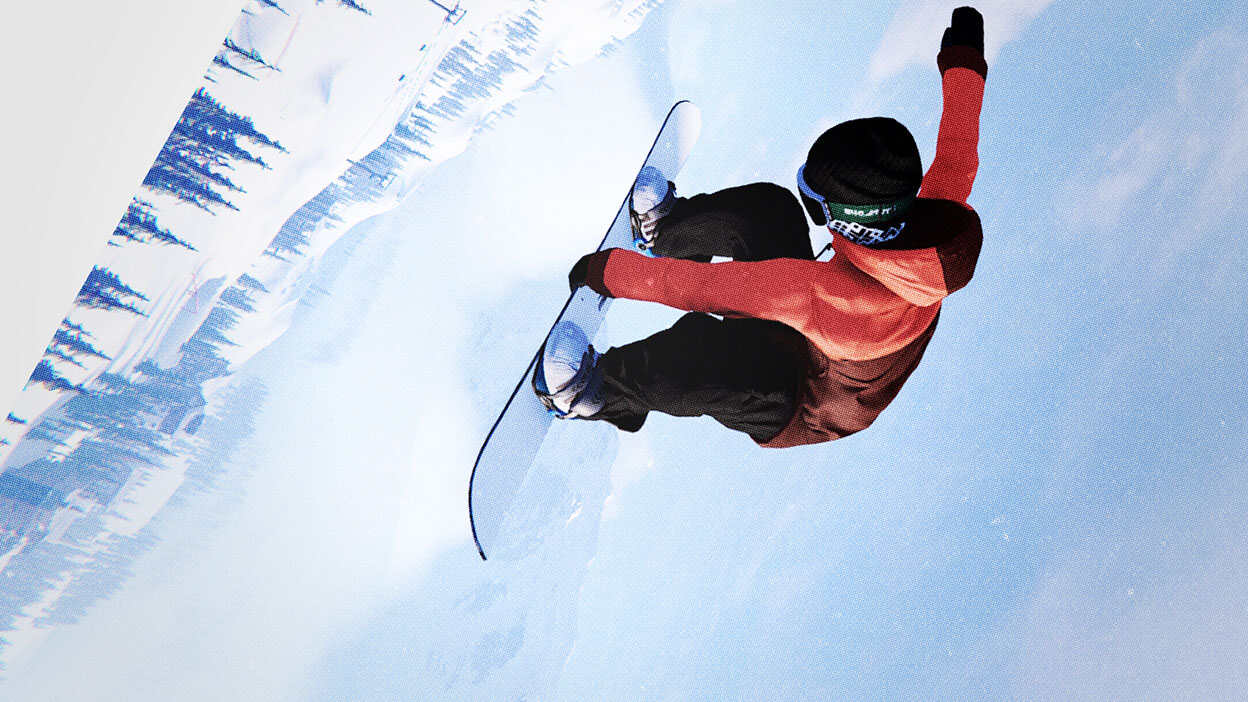 According to the team behind the game’s development, Shredders takes a lot of inspiration from snowboarding games, snowboarding heroes from Instagram, and also the Amped games from the original Xbox. The game’s design and development are skewed towards the fans of snowboarding and enthusiasts alike.

Is Shredders a different take on snowboarding games? 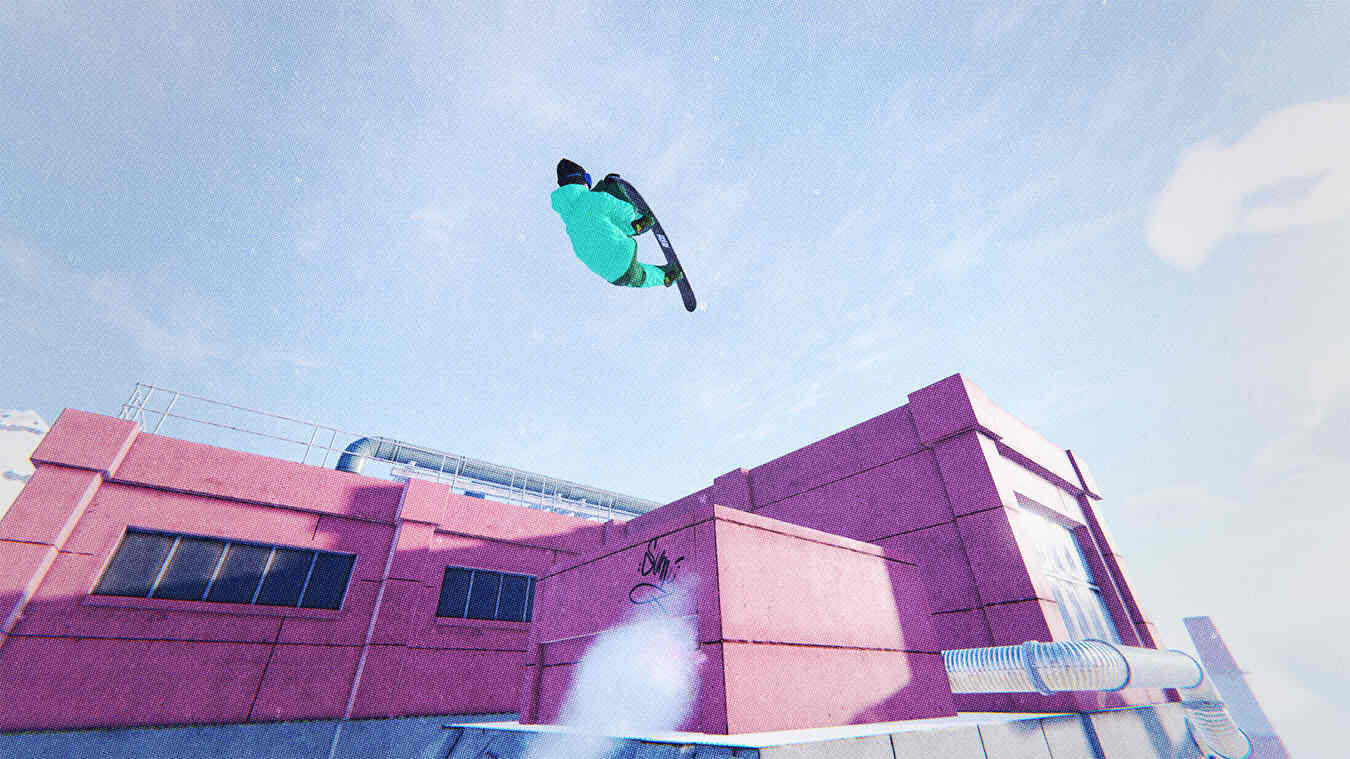 Shredders is an open-world multiplayer snowboarding game. Players can pull off amazing and intricate tricks. The game features tons of snowboarding parks and locations for players to enjoy with friends and others online. Many elements of other great snowboarding games are an inspiration for the gameplay in Shredders. Players can explore the open world and even get guides from master snowboarders. The game allows free-form tricks and snowboarding shenanigans. The myriad of styles and game mechanics are elaborate and also accurate to real-life snowboarding.

Many players who are fans of the soundtrack and OST of the game can find the artist who uses the pseudonym Jennifur. However, the tracks in Shredders haven’t been officially released. You can listen to his music from him over here: