Kena: Bridge of Spirits is a brand new action-adventure game from the developer studio and game publisher Ember Lab. The game is available on various platforms including Microsoft Windows, PlayStation 4, and also on PlayStation 5.

Bosses in Kena: Bridge of Spirits

Kena: Bridge of Spirits is a challenging action-adventure one can dive into. It features numerous bosses like many other great adventure games. Likewise, assuming that you are going to take a plunge into the world of Kena. It is important to know of the challenges and also the perils that lie ahead. Therefore, here is a compilation list of all the bosses in order of their appearance in the game.

The first boss players face up against is Sprout. It appears at the end of the tutorial section. Likewise, it is rather weak and easy to counter. Sprout is more of a boss that lets players get to know the controls. 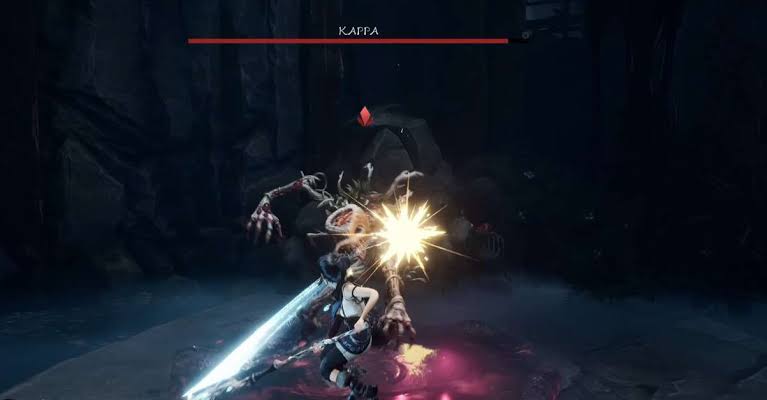 When players enter the dark cave in Rusu Mountain, they’ll have to fight the second boss, Kappa. Kappa uses long-range corruption attacks. In order to beat it, players have to dodge and use their Rot Action to stun it. Players can cause damage while Kappa is stunned. 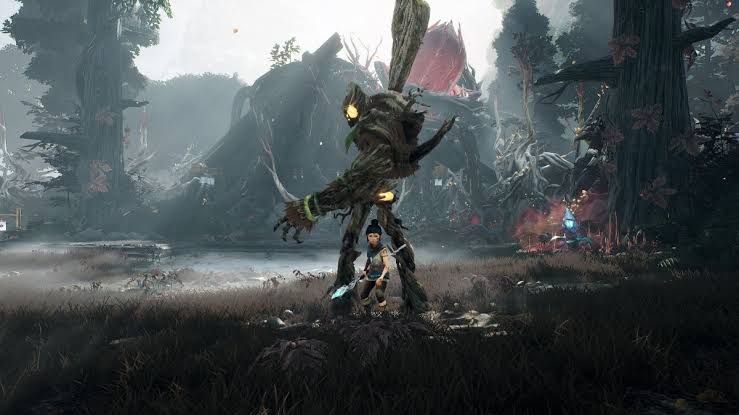 The Wood Knight is where the level of a challenge really spikes. Players get to face it at Rusu’s house. Players have to quickly dodge and parry to have a chance against it. It deals massive damage and loves to use wind-up attacks. 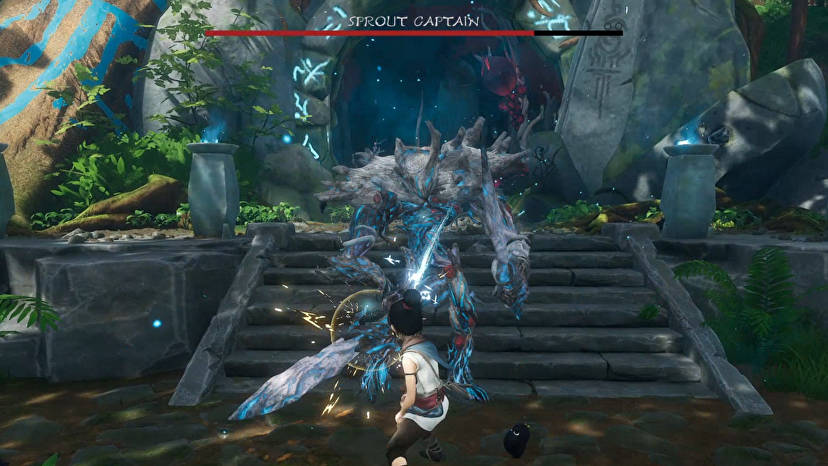 This boss appears after the restoration of the four Ancient Shrines. It appears inside the Guardian Tree. The best way to challenge this boss is using lots of parry attacks. 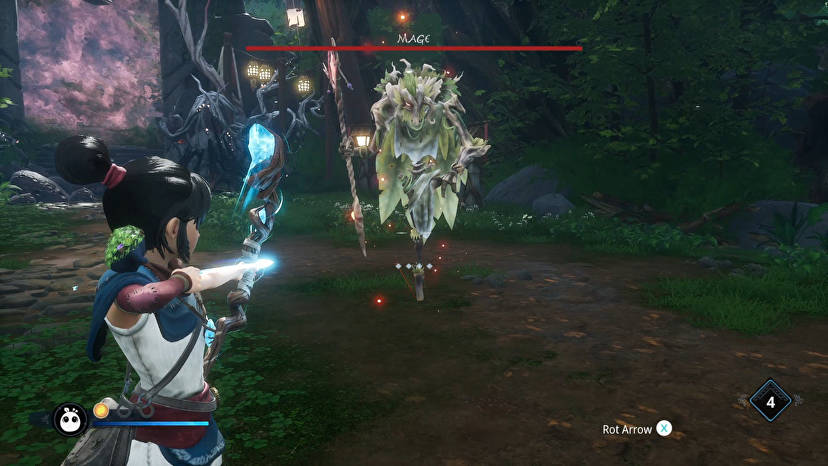 This boss as the name suggests is a mage that summons minions and also uses healing abilities. The Mage is at the entrance of the Lantern Cavern. The best way to deal damage against the boss is to attack during its healing activity.

The Shrine Guardian is one of the toughest bosses in the game. This boss has a massive health bar and uses hordes of respawning minions to attack. The best way to defeat this boss is to find weak spots and target them. 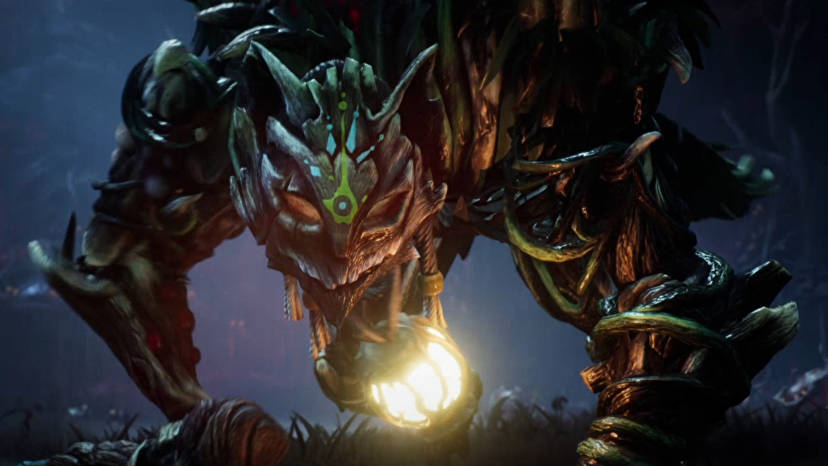 This boss is a giant and dangerous hulking monster. The Corrupt Taro has two dangerous phases, one using sword attacks and in the second using claw attacks. It is important to dodge and parry during this battle. 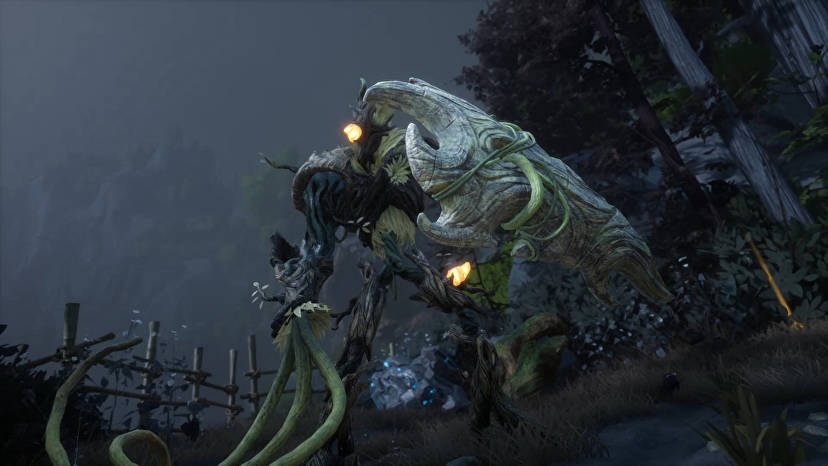 The Vine Knight is a powerful corruption boss at Rufus’ Barn in the Fields area of the map. The Vine Knight uses long-range vine attacks and also uses a shield to protect itself. The best way to beat this boss is to target the orange crystals which are its weak points. 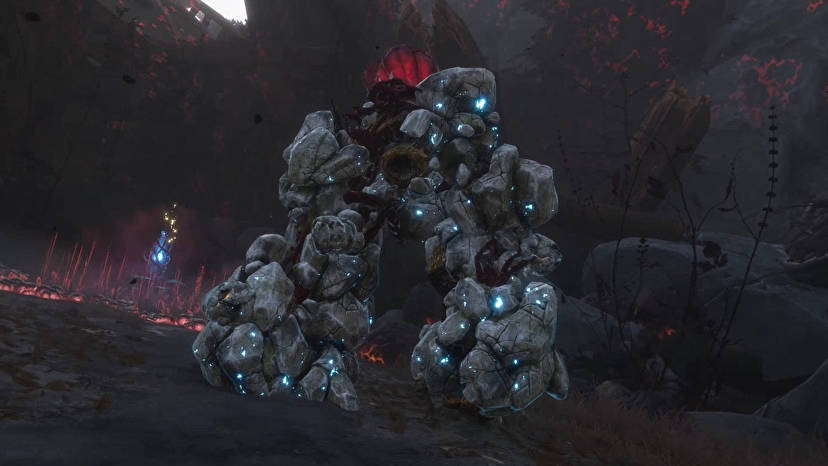 The Stone Guardian is another boss that uses many small minions to attack. It is slow but extremely tanky. In order to deal damage to it, players have to use the Spirit Bomb ability and also parry its attacks. 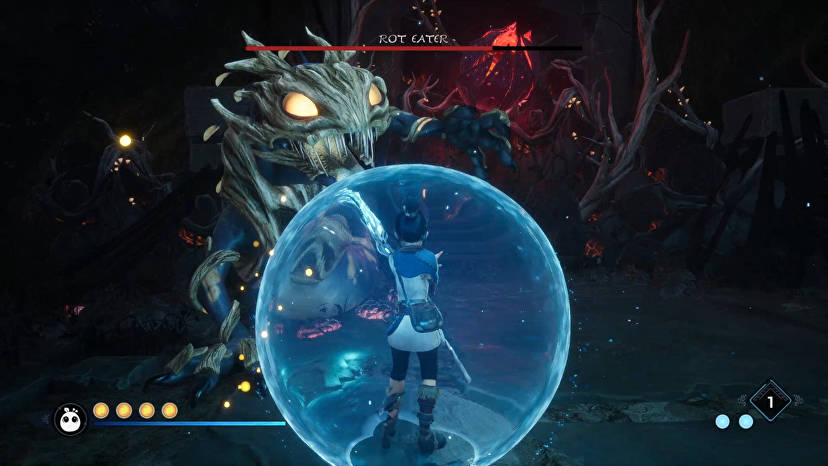 This is the boss in the Village Heart cave. The cave is full of moths and lizard enemies. The boss itself is a giant lizard. This boss uses swipe attacks and its neck turns red during attacks. The best way to defeat it is to interrupt the attack and deal massive damage. 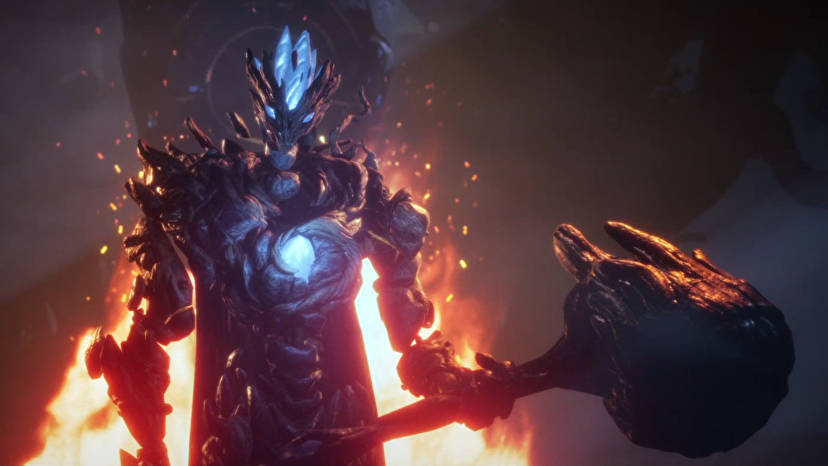 This boss uses a monolith for strength. Players have to use the Spirit Bomb to open up the monolith and attack the heart 3X. Once the boss is half health bar down after destroying the monolith, it turns into a basic boss fight. 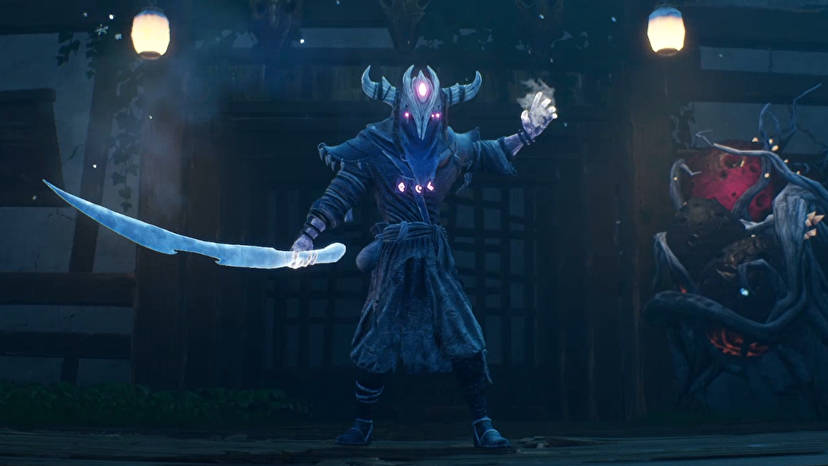 The Mask Maker can be summoned with incense at the path west from the Mask Shrine. This boss uses teleportation that makes it difficult to hit. The best way to battle this boss is to be patient and try to parry its sword attacks. The Hunter boss is at the end path of the Village. This boss floats constantly in the air and rains down arrows at players. It is important to sprint-dodge the arrows and also play carefully against this boss. The Warrior boss is in the southwest of the Village. This boss uses shockwaves and varieties of attacks. It is also crucial to dodge the unblockable attacks against this boss. 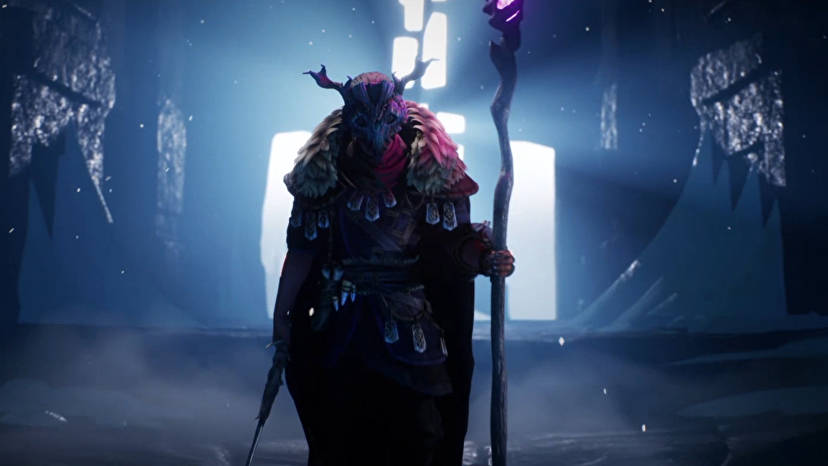 Corrupt Toshi is the leader of the Village. This boss uses more shockwaves and sword combo attacks. It is important to prepare and upgrade abilities before facing this boss.c The Corrupt Rot God is the final boss in the game. It is the toughest and also the longest boss battle. This boss fight also has three phases. The first and second phase is the battle against the Rot God’s body. During the final phase, players have to target the spear in its back.