Samsung’s upcoming device, Samsung Galaxy A02s has now been certified by FCC with model number SM-A025M. This device earlier appeared on the database of NEMKO AS, Thailand’s NBTC authority, and Bluetooth SIG. Later, this device was spotted on Geekbench and now it is on FCC.

On the Geekbench listing, we could clearly see the specifications of this device. This Samsung Galaxy A02s will be powered by Qualcomm Snapdragon SoC including the Adreno 506 GPU. This device will come with 3GB RAM and will run on Android 10  (One UI Core) out of the box. Apart from this, the FCC report proves that this device will be backed by a 5000mAh battery. But, it is yet unknown whether we will get fast charging support with this device.

The Geekbench 4 scores of this device were 756 and 3934 for the single-core and multi-core tests respectively. 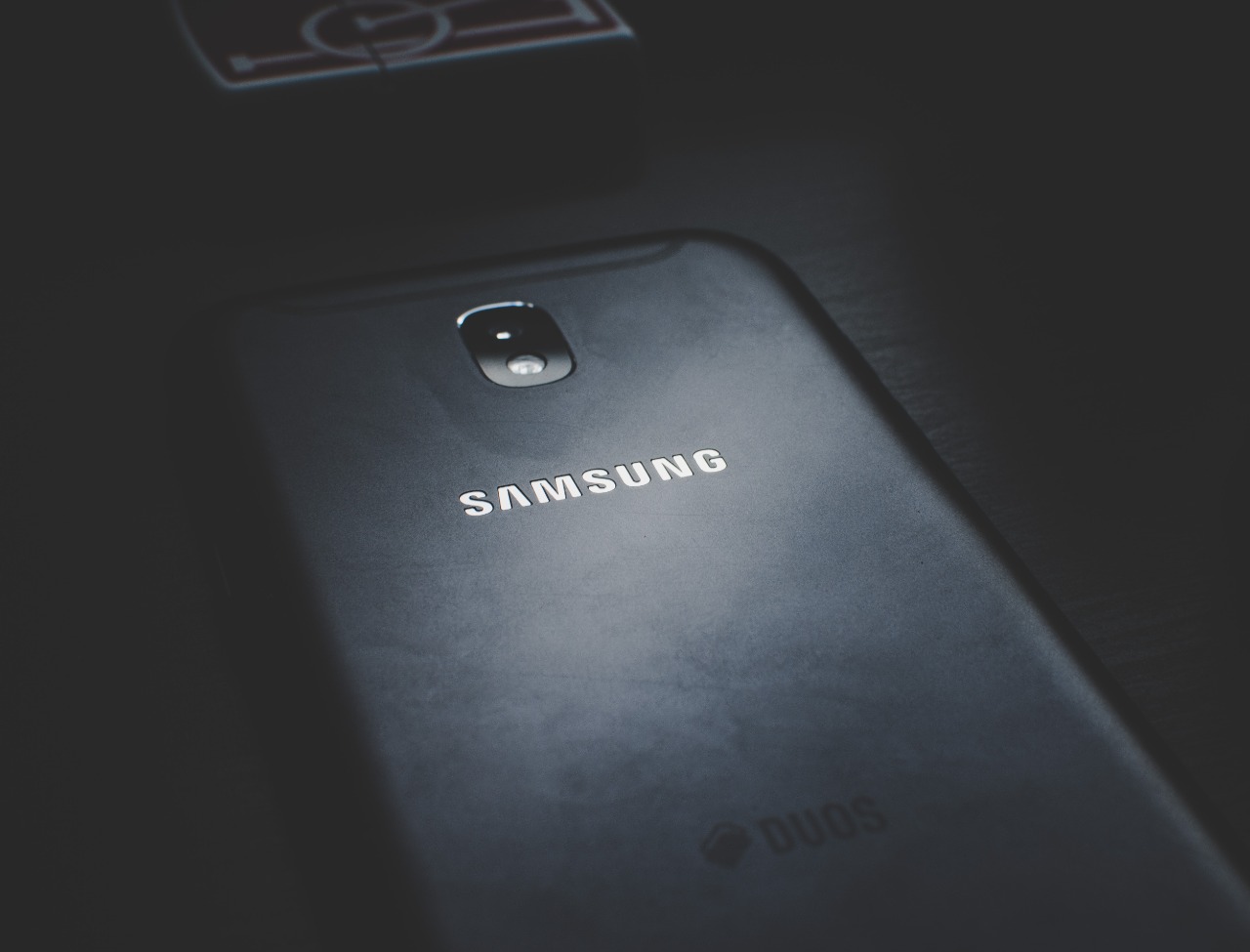 In the FCC documents, the model numbers of the Galaxy A02s is mentioned as SM-A025M/DS and SM-A025M. These model numbers respectively belong to the dual-SIM and single-SIM versions of the smartphone. Apart from that, from the FCC certification, it is clear that the Samsung Galaxy A02s carries support for 2.4G Wi-Fi connectivity.

The reveals from the NEMKO AS and Bluetooth SIG certification said that the model numbers associated with the Samsung Galaxy A02s include SM-A025, SM-A025F, SM-A025_DS, and SM-A025M. There was nothing big revealed on the NBTC certification and it only confirmed that the device carries support for LTE connectivity.

As this smartphone has already bagged some of the important certifications, we can assume that the Galaxy A02 will launch soon, most probably in November this year.

We are continuously tracking reports related to Samsung Galaxy A02 & will update you with more information whenever it arrives, so stay tuned! Follow our website to get technology updates as soon as we publish them.