Samsung S8, S8+ will no longer get Monthly security updates

Samsung Galaxy S8 and S8 Plus launched back in 2017 with Android 7 on board will not receive the Android 10 update as both the phones have already received two major OS updates. However, the devices were getting regular security patches until now. But as now the smartphones are over three years old so they will no longer receive the monthly security patches. 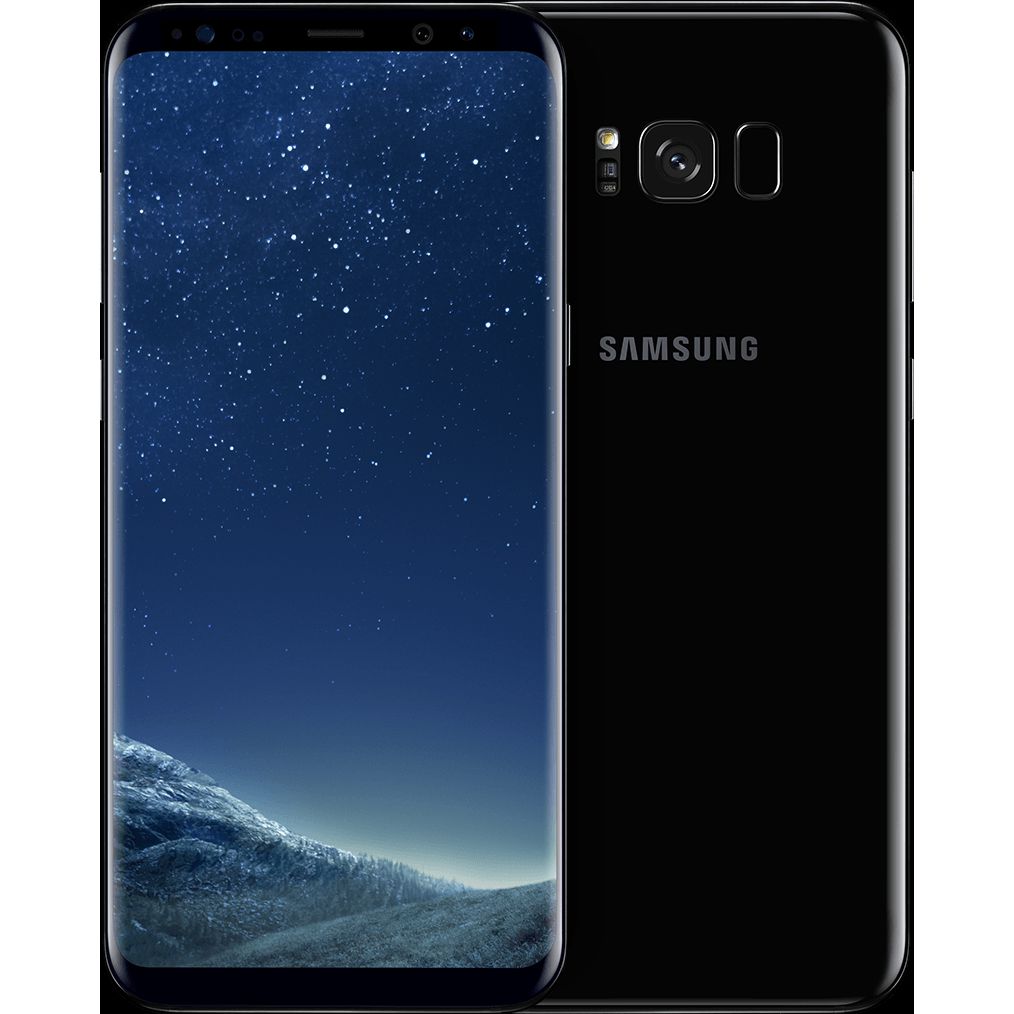 S8, S8+ will not get monthly patches doesn’t mean they will not receive any update. Samsung has moved the S8 and S8+ to the quarterly update schedule now. It means all the security updates will be bundled into a single pack, and one update will be rolled out every quarter.

Samsung S8 and S8 Plus are running on Android 9 means they have old features. And as now monthly security update support is also ended, So don’t expect any new features to arrive other than security measures in the future.

Rest assured, we will be updating you as and when any device gets any update, or other news arrives about them. Stay tuned!