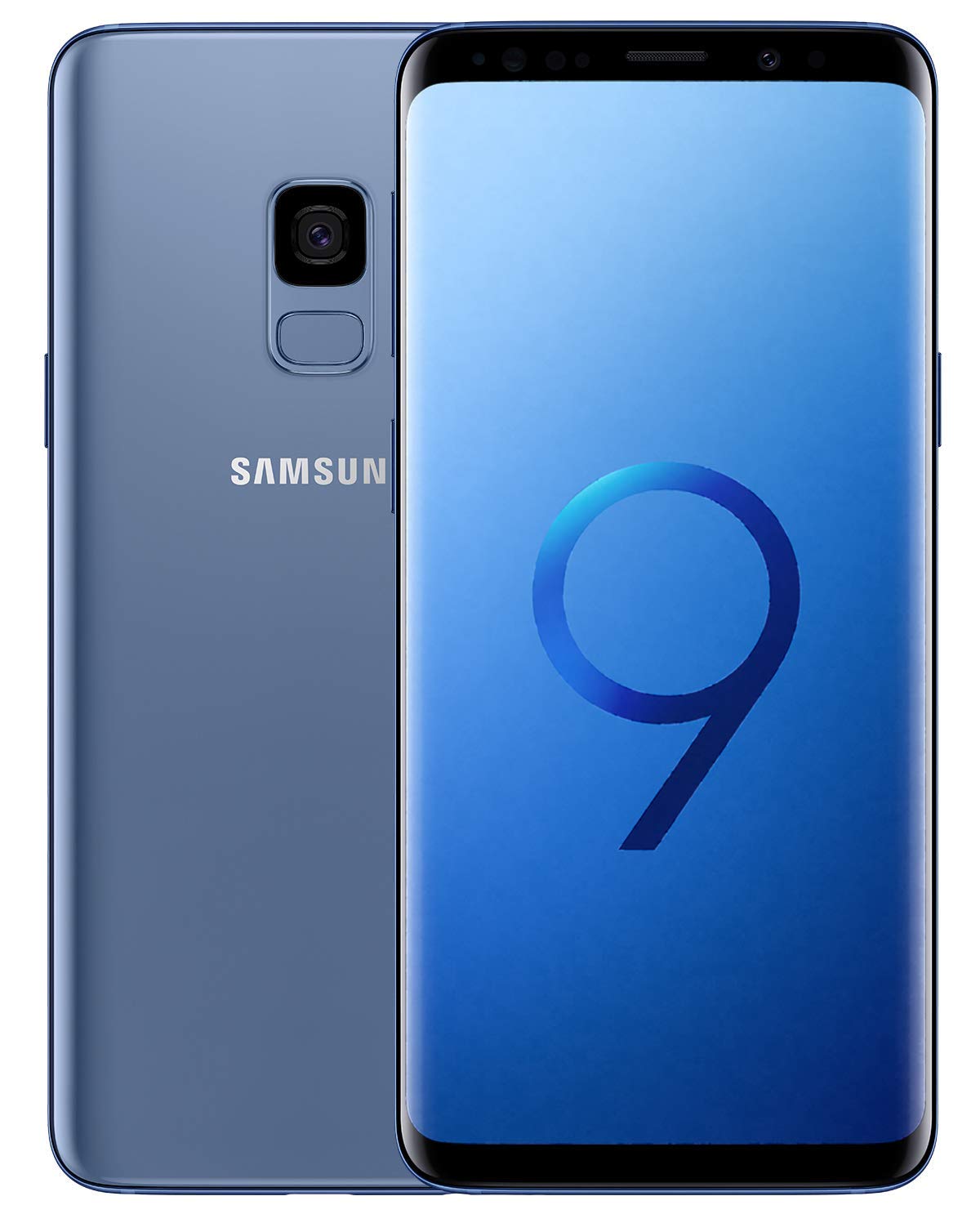 Samsung S9 has received the 6th beta version of Android 10 based on One UI 2.0 along with the January security patch. The update also fixes issues of camera and Samsung pay. Check out the complete changelog below:

Your phone will restart after the update is installed.

Bugs that have been fixed

The stable rollout of the Android 10 update for S9/S9 + will be released on January 24 after the upcoming 7 beta version of Android 10 based on One UI 2.0. Check out the official statement below : 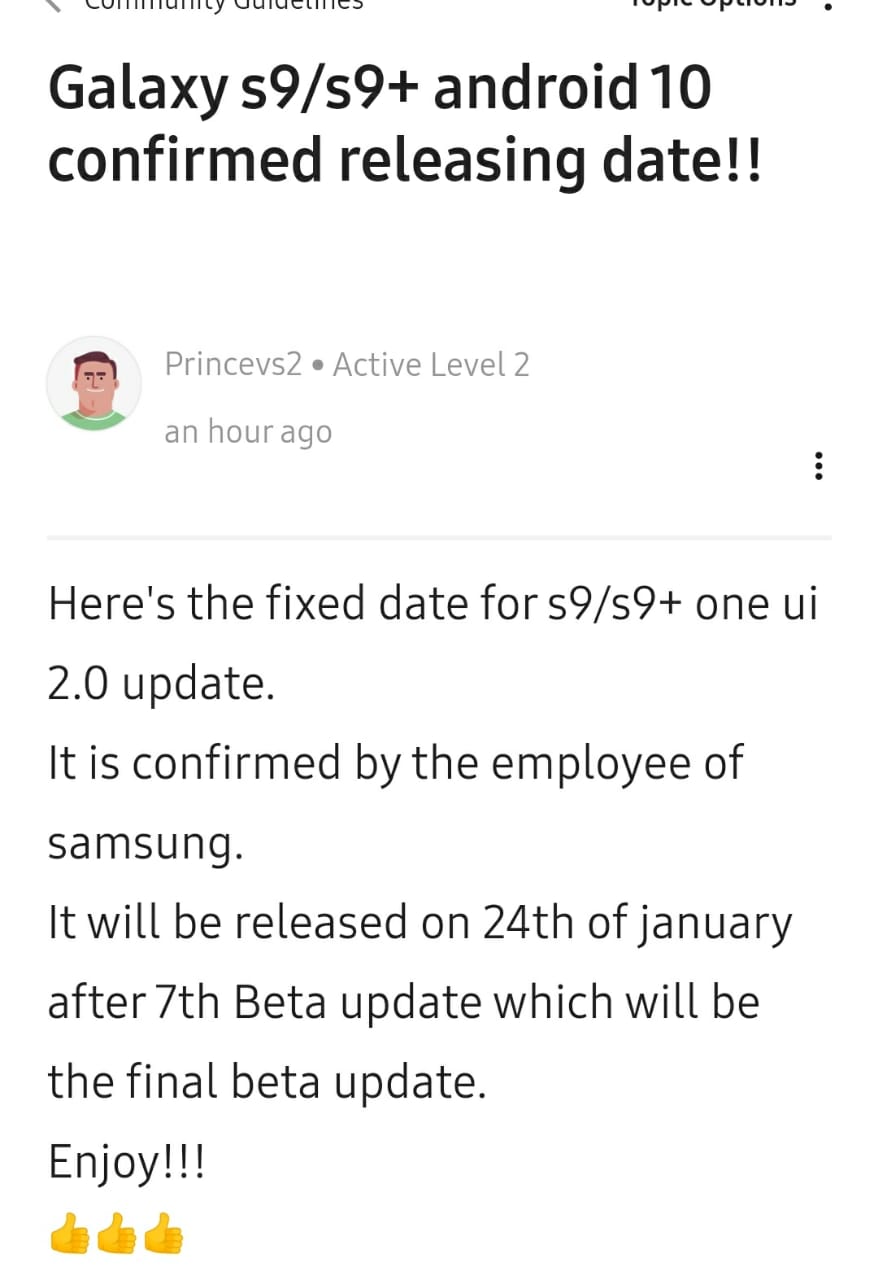