Samsung Galaxy M40 Android 10 update release date : Here is when Galaxy M40 will get the One UI 2.0 based on Android 10

From Duos to Galaxy, Samsung has been a brand all throughout, decades together. Spreading different electronic products across different across, mobiles have always been the top-selling products of the brand. Fun fact, the first-ever Android Tablet was brought to us by Samsung! 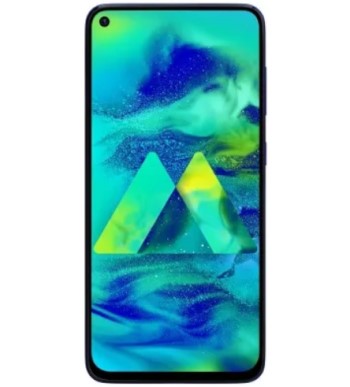 Samsung Galaxy M40 is a mid-range device budget-wise and the top-end version of M series that has been highly recommended for a while. This model is recommended if you are a fan of interesting display feature and slim look. 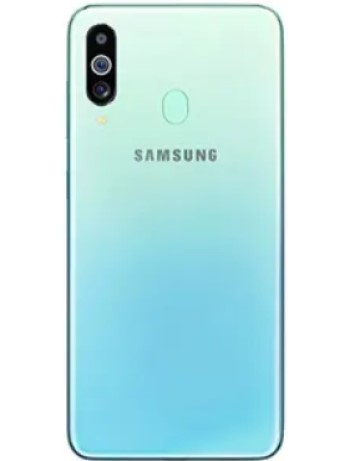 Samsung Galaxy M40 draws similarity in features with the A70 model of the same brand. With a 6.3-inch HD display protected by Gorilla Glass, the model rocks a few interesting changes like the removal of the earpiece (uses screen sound tech) and lack of 3.5mm headphone jack.

Samsung M40 is equipped with a triple camera where 32MP is for the primary sensor, 8MP for wide-angle and 5MP for depth. This model is reviewed to have a very minimal quality camera but enhancements like color capture and background blur claim to be vibrant and strong respectively.

The device runs on One UI over Android 9. Samsung always provides a decent, long-lasting battery for their devices. Hence, the 3500 mAh battery is reviewed to be enough for a day but the device seems to face heating issues while gaming or using other battery-draining apps. The base price of the mobile is Rs. 16,999 and holds variants up to Rs. 17,450.

The image above was spotted on Wifi certification running on Android 10 for Samsung M40. The update is expected to make changes in features such as new gesture navigation, improved privacy, location control and much more.

Also, you can check out the roadmap of Android 10 update for Samsung devices below;

Rest assured, We will update the post when any news about the Samsung Galaxy M40 Android 10 update arrives, so stay tuned. Also, share this story with all the users who have been waiting for the update.