Well, Samsung Galaxy A6+ has started to get the December security patch update with Version: A605GDXU6BSL1/A605GODM6BSL1/ A605GDXU6BSL1. More details can be checked out below: 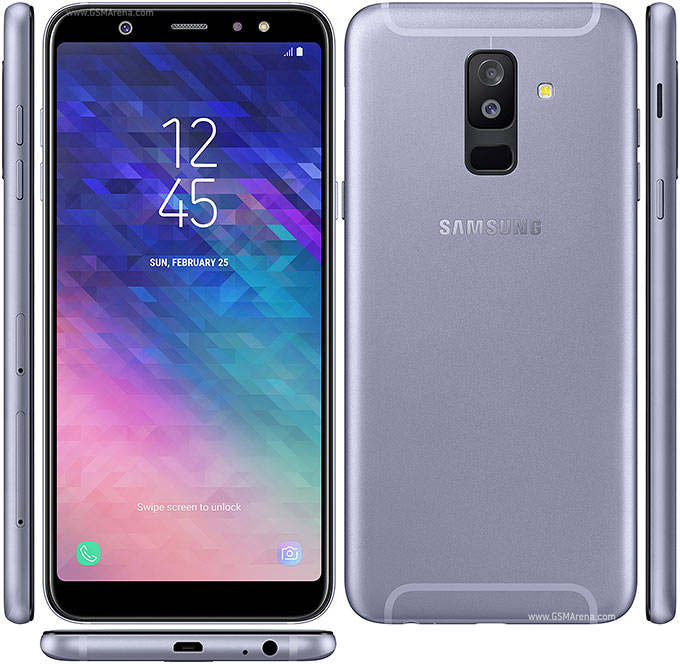 The security of your device has been improved. A software update can include but is not limited
to:

To get the best from your device, please keep the device up to date and regularly check for your software updates. After updating, you will not be able to downgrade to the old software because of updates to the security policy.

Note: OTA updates are rolled out in batches, so you might get it anytime soon depending upon your location if you haven’t received it already.