South Korean tech giant Samsung is rolling out Android updates to its devices this year very aggressively. Not only the flagship smartphones, but mid-range phones are also getting the latest One UI 2.0 update based on Android 10. Well, one more mid-range device has started to receive the Android 10 update. The Samsung Galaxy A30s launched back in 2019 with Android 9 on board is now getting the One UI 2.0 update based on Android 10 in some countries. 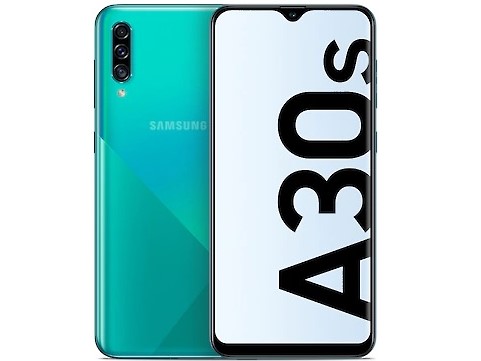 The latest update for Galaxy A30s comes with the firmware version A307FNXXU2BTD1. The update comes with the March security patch and is currently live the following countries :

Note: The OTA updates are rolled out in batches. So, if you haven’t received the update yet, you might get it anytime soon.

To manually check for the update, you can go to Settings >> Software update >>Download and install on your device.

Rest assured, we will be updating the post as and when Android 10 update for Galaxy A30s goes live in other regions. Stay tuned.

Wattpad app & website not working – Down for many users, giving error