Samsung is extremely famous for being in the market for so long and yet being as stable and consistent before. Samsung currently focusses on three major series. On the low-range devices, Samsung flexes its low-range Samsung Galaxy A series. The Galaxy Note series shows its mid-range budget series with the Note series devices and the Galaxy S series represents the premium, flagship range.

The brand is all set to launch its new device that is lined up for the 2020 gadget devices. The Samsung Galaxy A11 is all set to hit the floors and the people just can’t keep calm!

Starting with the display, the Galaxy A11 is rumored to equip a 6.4-inches display with an IPS LCD screen. The device will present a resolution of 720 x 1520 pixels, full HD Display. The aspect ratio would probably be 19:9 with a pixel density of 271ppi. 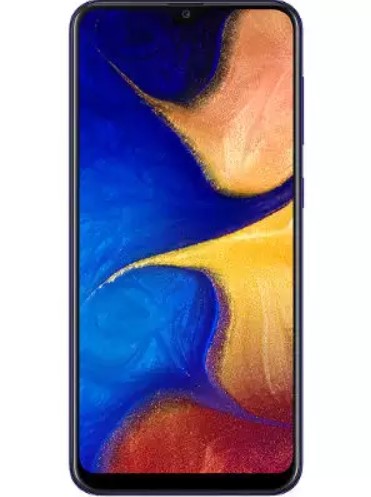 The Galaxy A11 is rumored to rock the all-new Exynos 7884B SoC. There are not many details revealed about the variants of this device. But this model will likely be produced with 3GB RAM and 32GB ROM as the base variant. The device will boot on Android v9.

We will likely see a triple camera setup on the rear end with 13MP as the primary sensor, 5MP for ultra-wide and 2MP as the depth sensor. The front camera is rumored to be an 8MP selfie shooter. Also, the Samsung Galaxy A11 is rumored to run on a 4000mAH battery.

Brands like Realme and Redmi have been fighting with utter competition at the mid-range and low-range budget devices currently. We can get to see them providing multiple-camera setup, high battery backup and a lot more. As you can see, Samsung stands no chance among this tough competition with such minimal features on the Galaxy A11. But fans expect additional features and changes by the time of release as Samsung is a pioneer company. Also, the launch with Android v10 might bring some massive attention to this gadget.

As you would have guessed by now, the Galaxy A11 was a complete low-range, budget centric device. We can expect this gadget to be released for a price of Rs. 10,900.

This device was expected to launch on the 28th of February 2020, but there Is not even an official announcement as of now. The device will probably roll out at the end of March 2020.

Note: We will update the article when we receive any news about Samsung Galaxy A11, so stay tuned. Also, share this article with all those who are waiting for this gadget.