Saints Row is an upcoming open-world sandbox action-adventure game. It is a reboot of the Saints Row franchise, a series that takes inspiration and received criticism for its similarities to the Grand Theft Auto franchise. The game comes from the developer studio, Volition, and publisher Deep Silver. Consequently, THQ is no longer the publisher of the upcoming game unlike most of the previous entries. Saints Row Districts of Santo launching on various platforms such as PlayStation 5, PlayStation 4, Xbox Series X/S, Xbox One, and also for Windows PC on EPIC games store on 25 February 2022.

You can check out the official trailer here: 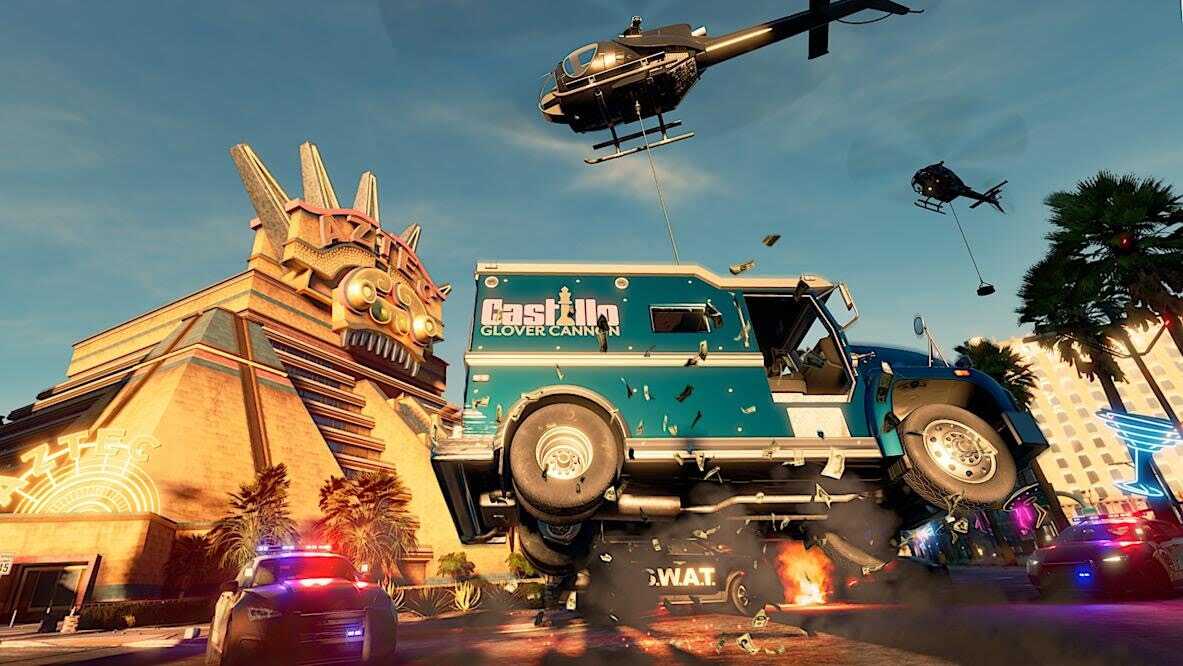 Therefore, the co-op mode brings a new level of enjoyment and also enhances the bombastic nature of the single-player gameplay to an experience with friends. Players can carry out missions and perform different activities in the game.

Coming to the main topic of this article, many fans are anticipating the release of the game and also wondering if the game is going to receive DLC updates. 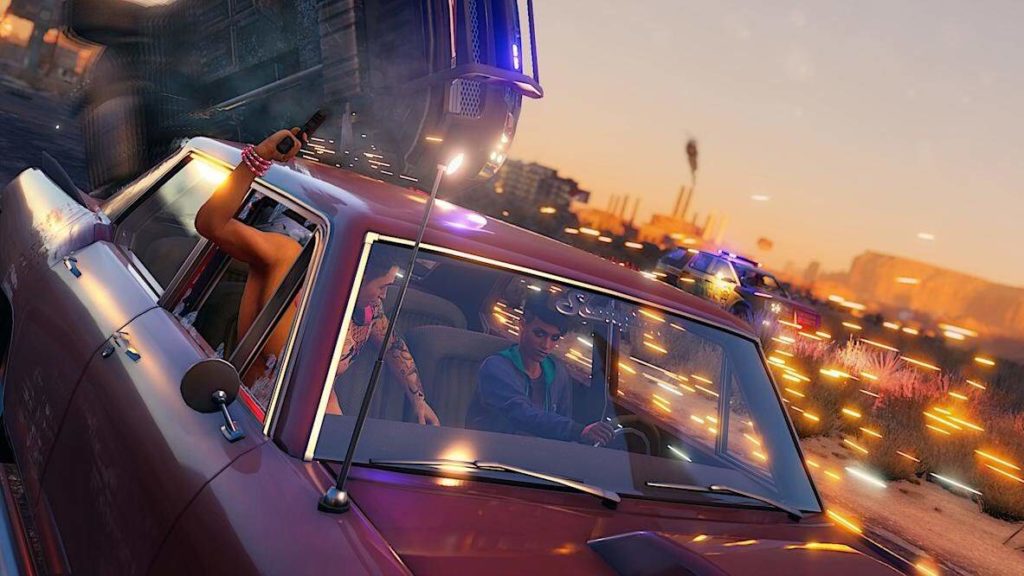 The official trailer for the upcoming game doesn’t mention or show any DLC content coming to the game. However, the accompanying press release from the devs details the Saints Row Reboot’s Expansion Pass. The pass gives access to “three additional episodes” as DLC content. Therefore, players can expect 3 DLC content for the game post-launch.

Keep up-to-date with Digistatement.com to know more details and information regarding the contents that are coming with the DLCs.

Dead by Daylight (DBD)Auric Cells not received: Here’s what you can do

Dead by Daylight (DBD)Auric Cells not received: Here's what you can do