There are numerous gameplay mechanics as well as systems in Rust for players to learn. Likewise, players have to understand how to perform tasks effectively to survive in the game. A very common task for players in the game is the removal of doors, especially when trying to raid. This article is therefore regarding Rust: How to remove door (PS4, Xbox & PC). 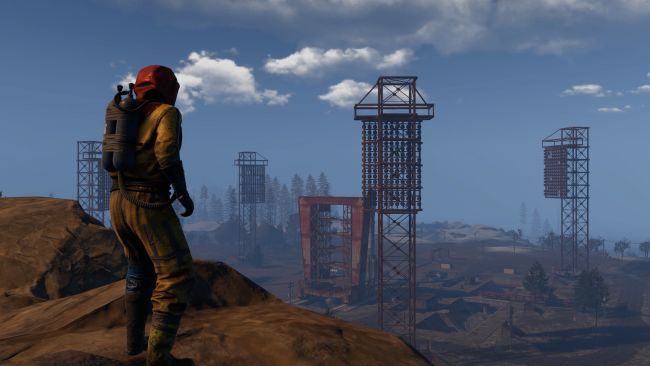 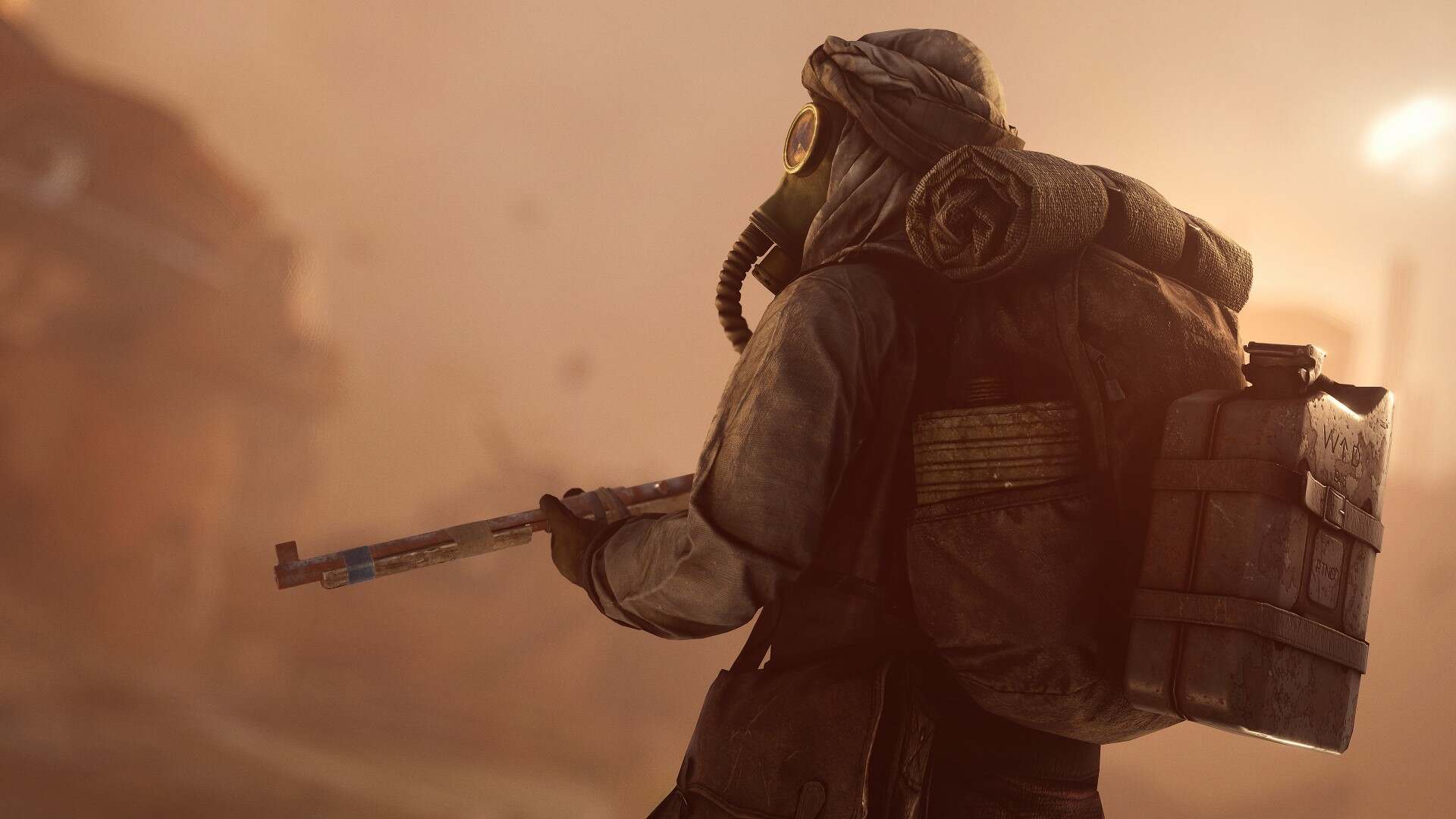 Here are the different ways to remove doors in the game –

One of the cheapest as well as simplest ways to remove doors in the game is by using fire. Likewise, you can use fire to destroy and remove wooden doors. You can light wooden doors on fire by using either flame arrows or a flamethrower. All you have to do is to light them up to burn them down.

Remove doors by using a hammer –

A very effective way for players to remove doors in the game is by using explosive rounds. Likewise, firing an explosive round on a door can effectively demolish a door and remove it. However, it is also important to note that different types of doors require different amounts of explosive ammo. Here are the different types of doors and their requirements – Wood Door – 18 rounds, Sheet Metal Door – 63 rounds, Vertical Hatch – 63 rounds, Garage Door – 150 rounds, and Armored Door – 200 rounds.

Remove doors by using a satchel and timed charges –

Players can also use satchels as well as timed charges to blow up doors and effectively remove them. Likewise, these types of explosives are very effective on all types of doors. However, each and every type of door have varying amounts of explosive requirements. Players have to accurately aim and land satchel explosives onto a door to destroy it. Similarly, players have to simply plant a timed charge (C4) onto a door and explode to destroy it.

Remove doors by using a rocket –

A great way to remove and deal considerable damage to remove doors is by using a rocket. Likewise, players can use a launcher to launch a rocket and target a door to demolish it. A rocket can effectively destroy all types of doors in the game. All you have to do is to ensure that you are from a safe distance firing a rocket launcher.

This was an article regarding the steps on how to remove doors in Rust on the PlayStation 4, Xbox as well as PC. You can always keep up-to-date with Digistatement for the latest game news as well as guides.

Rust: How to fly a minicopter?

Rust: How to fly a minicopter?