Rust: How to get Rope

The rope is one of the items in the survival multiplayer game Rust which is used for crafting weapons, armor, and gear that proves useful in many ways. Rust is one of the most played multiplayer survival games that gained traction during the pandemic and was streamed by many popular influencers. Like other crafting components, locating it can be tough for players who are new to the game, and to help you out, we’ve put together everything you need to know about the uses of Rope, locations where it spawns, and what items can you craft using it. Continue reading the article to know how to get Rope in Rust. 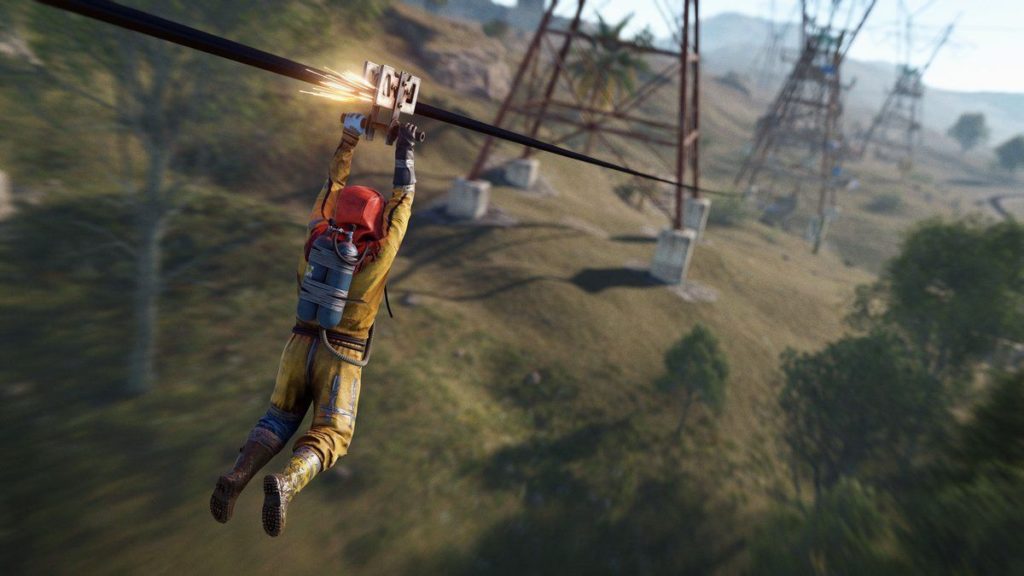 Details about Rope in Rust.

Fiding Rope in Rust is very easy if you know where to look for it and is a great material for crafting decent equipment in the game. It can be found in forests, caves, small boats near lakes and beaches, yachts, etc. What’s more, if you have plenty of Rope lying around in your inventory and want to get the core materials like cloth, players also have the ability to recycle.

The items that can be crafted with Rope are Satchel Charges, Wooden Armor sets, Wooden Ladders, Crossbows, and Compound bows, which are great gear and if used the right way can get satisfactory results, and every player, in the beginning, tries to get them in the game.

How to get Rope in the game?

Now that we have explained the uses of rope and how it can benefit you in your journey of survival, it’s high time you know about how to get it in Rust. Ropes are usually found in low to mid-tier crates and barrels throughout the map so if you are exploring, make sure to keep an eye for crates and barrels near outposts and collect them. If you have extra scrap lying around in your inventory, you can buy tactical gloves and take them to a recycler to get Rope along with other components like sewing kits, and cloth. If you have plenty of Cloth in your inventory, you can buy Ropes directly from the monument outpost.

If you’re feeling confident, you can also get Ropes from NPCs known as Scientists by killing them, do remember that they’re heavily armed so make sure that you only fight them when they’re alone as their numbers will easily overwhelm you in a fight.

We hope that you enjoyed reading this article, stay tuned for more updates about Rust, news, guides, and more at Digistatement.

Rust: How to get Tech Trash

Rust: How to get Tech Trash