Rust: How to change gender

In any RPG, you’d often want to tweak every aspect of your character to make it look appealing to you & your friends, especially when you’re playing Rust. Many expected the same from the popular multiplayer survival game when it first launched, however, it turned out the opposite as it only assigns random characters to players, and the ability to choose race and gender is not included, considering many believe that it might increase the game’s replayability. So is it possible to change genders in Rust? Turns out there is a reason for that and it’s a little complicated. Wondering why? Continue reading the article to know more about Rust and if you can change gender in the game. 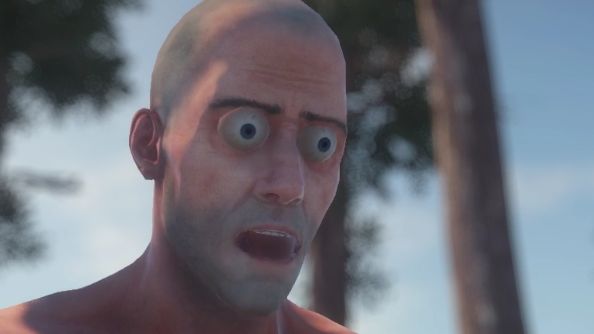 Details about gender change in Rust

As much as we’d like an option to customize our characters with the freedom to change genders, build, race, and facial structure, sadly we might never get to do that as the developer of Rust explicitly said that they don’t have any intention of implementing character customization. The developer’s vision for the game was to make the wholly balanced player crowd and randomly generated character an intentional design choice.

Regardless, some fans of Rust expressed their dissatisfaction with this choice of the devs and even criticized this decision, which has caused most of them to abandon the game entirely. Some are perfectly okay with this and some just don’t care about character customization, which has divided the fanbase. In the beginning, there were only bald white characters in the game, but over time, devs added more race, gender, different skin tones, and facial features, but players didn’t get the option to freely customize them when they bought the game.

How to change Genders in Rust?

The only way to mitigate this is to create another account and hope that you get your desired character, which has impossible odds. The worst part in Rust is that the character that’s assigned to you gets locked to your Steam account, which many players aren’t fond of. Using multiple accounts is the only viable option if you want a different character with a gender change, build, etc until you get one that you’re satisfied with. If the devs of Rust have a change of heart, we might get the ability to customize our character, however, it is next to impossible. But as soon as we get an official statement, we’ll update this article accordingly.

Monster Hunter Rise: How to get Great Wirebugs?

Rust: How to get Cloth

Rust: How to get Cloth