AMD announced on 9th September that it will host an AMD Radeon RX 6000 launch event on 28th October,2020.Release dates haven’t been confirmed yet,but it is being expected that it will be one of the promised graphics cards,under AMD’s new ‘Big Navi’ architecture.Leaked images of an engineering sample suggest that it is just a prototype build as of yet,but the time of the leaked picture is quite interesting and suggests it might be the alleged RX 6000.

AMD had announced its new ‘Big Navi’, also called ‘Navi 21’ GPUs to have 4 versions and they will compete against the likes of Nvidia’s RTX 3000 lineup.AMD has been quite successful with their recently released Radeon 5700XT and Radeon 5700 GPUs,which were a part of their ‘Navi’ project,the predecessor to ‘Big Navi’.AMD’s latest RDNA architecture powers their 7nm gaming GPUs with clockspeeds going high while consuming lesser power.They have 8GB of new GDDR6 memory that promises bandwidths upto 448 GB/s for smooth 2K(1440p) gaming. 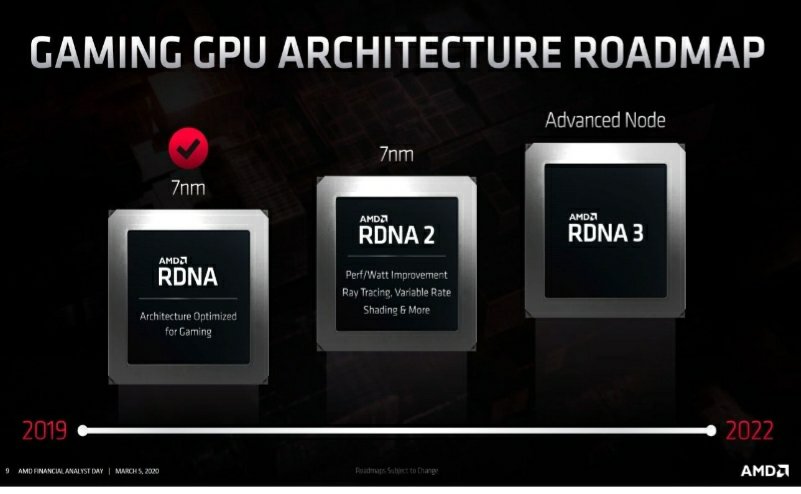 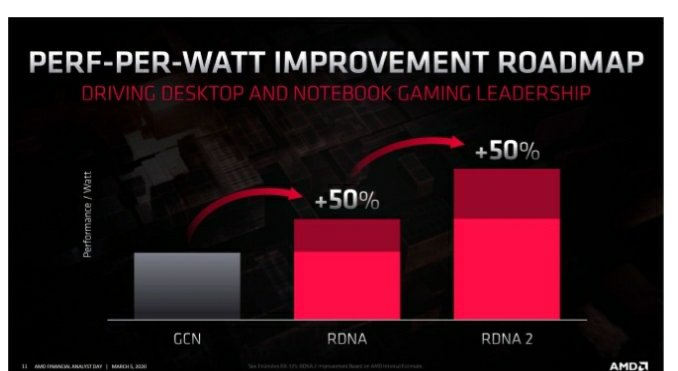 Their display ports in this new RDNA series also supports higher display resolutions like 8K at 60 Hz and 5K at 120Hz refresh rates.Even streaming content at 4K or 8K is lag free with their encoding and decoding mechanisms.With so much power already abound,AMD has told that its RDNA2 based GPUs will deliver around 50% more performance per watt of power.Latest features like ray tracing,variable rate shading will also be available.We can hope for significant performance leaps. 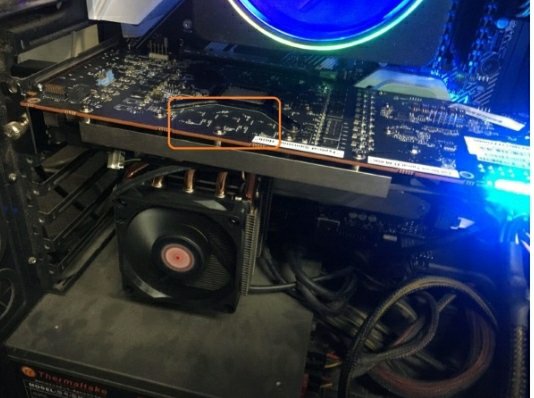 The leaks also suggest that the card will have 8 memory modules which would indicate a 256-bit memory interface.AMD seems to be offering neck to neck competition with their rivals Nvidia with their rumoured RX6000.Stay tuned to our website for further updates on this

EMUI 11 announced by Huawei: Here are the official EMUI 11 features and eligible devices