Likewise, the elements such as a leveling system, crafting system, grinding system, and exploration are signature features of RPGs. The game is available on various platforms such as on Android, Linux, Nintendo Switch, macOS, iOS, PlayStation 4, Xbox One, Microsoft Windows, Android, iOS, and also on the Vita

The Success of Stardew Valley in 2021

The number of varieties of activities & quests players can do in the game is expansive. The game offers an idle form of escapism for players to get lost in. Likewise, the art style, gameplay, and overall sensibility of the game come together to make it a memorable experience for players. Therefore, the game is still one of the most successful farming sim games in 2021. 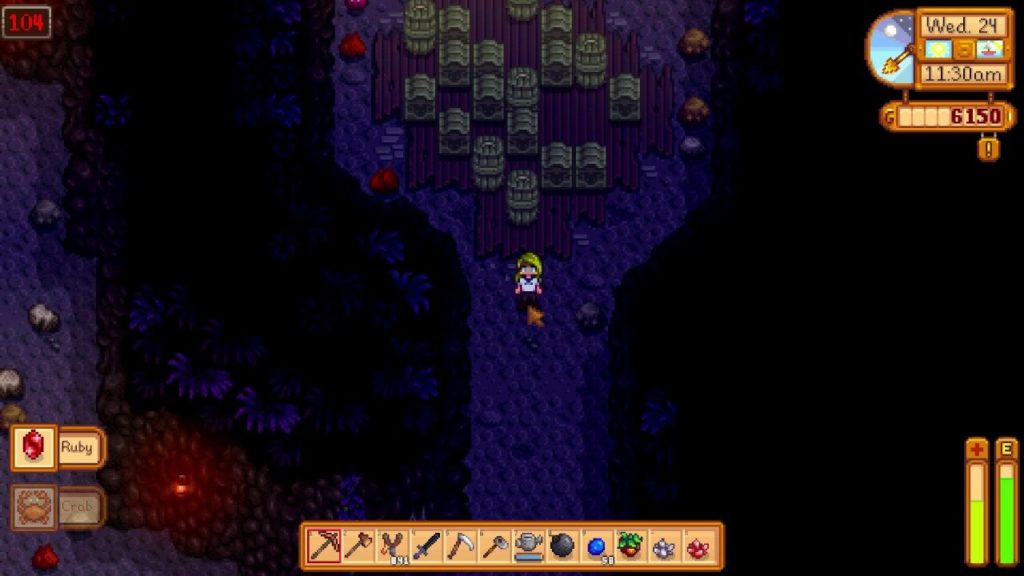 A Ruby is a precious stone that is one of the rarer & harder find stones. Most players are looking for a Ruby for its rich color and beautiful luster. It is both precious & useful in many ways. Players can also use a Ruby to forge & increase the damage of a melee weapon. Likewise, a Ruby fetches a selling price ranging from 250 – 325g.

How to Get a Ruby in Stardew Valley 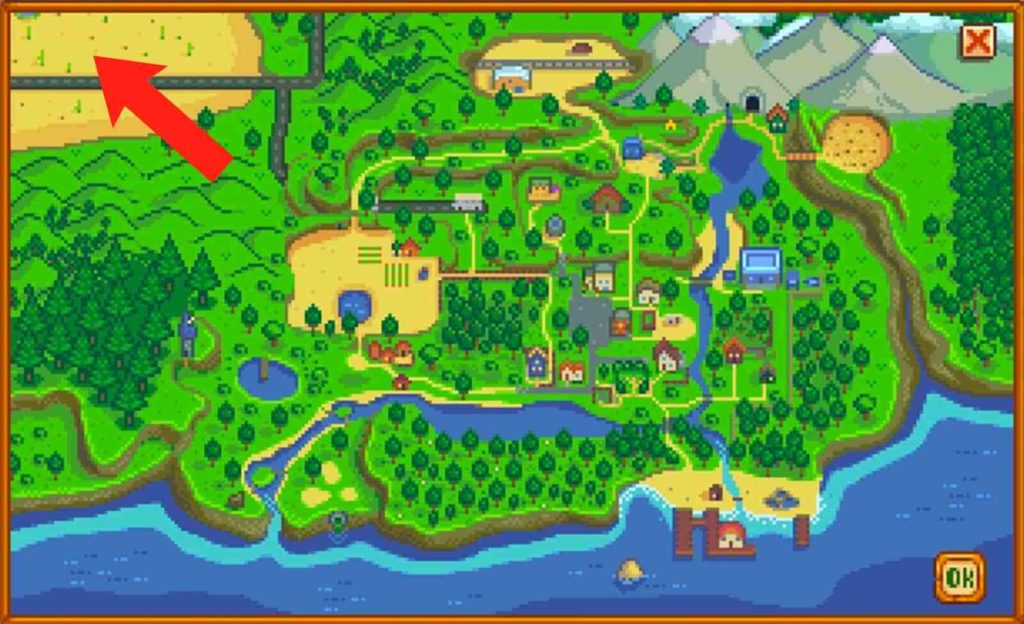 Stardew Valley Marnie not in shop: What’s her timings?

Stardew Valley Marnie not in shop: What's her timings?