Likewise, the elements such as a leveling system, crafting system, grinding system, and exploration are signature features of RPGs. The game is available on various platforms such as on Android, Linux, Nintendo Switch, macOS, iOS, PlayStation 4, Xbox One, Microsoft Windows, Android, iOS, and also on the Vita. This article is a guide on how to get & use a Keg. 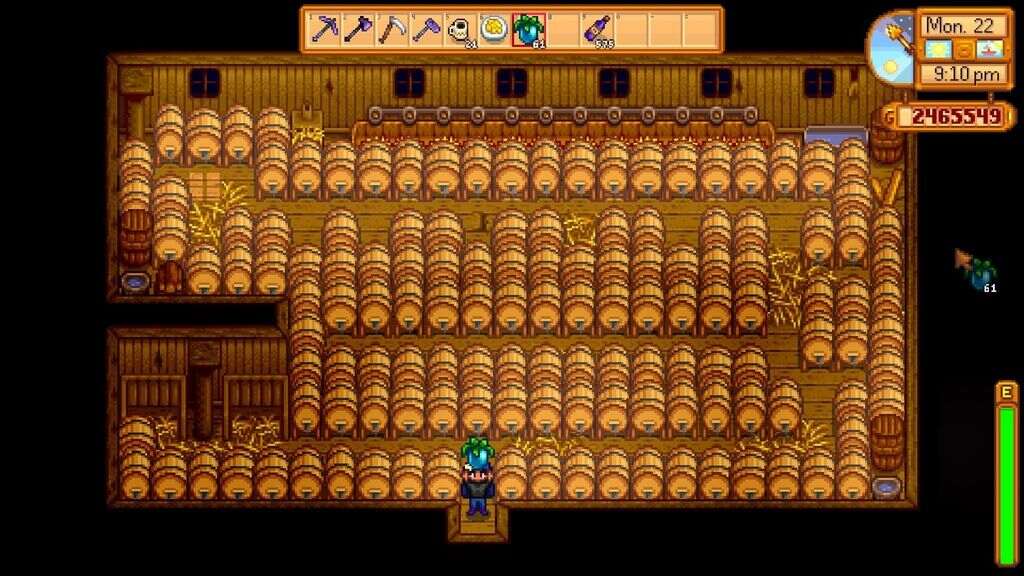 Coming to the main topic of this article, one of the best tools/equipment that players can obtain in the game is a Keg. Therefore, having an understanding of how to obtain it is important.

How to Get a Keg 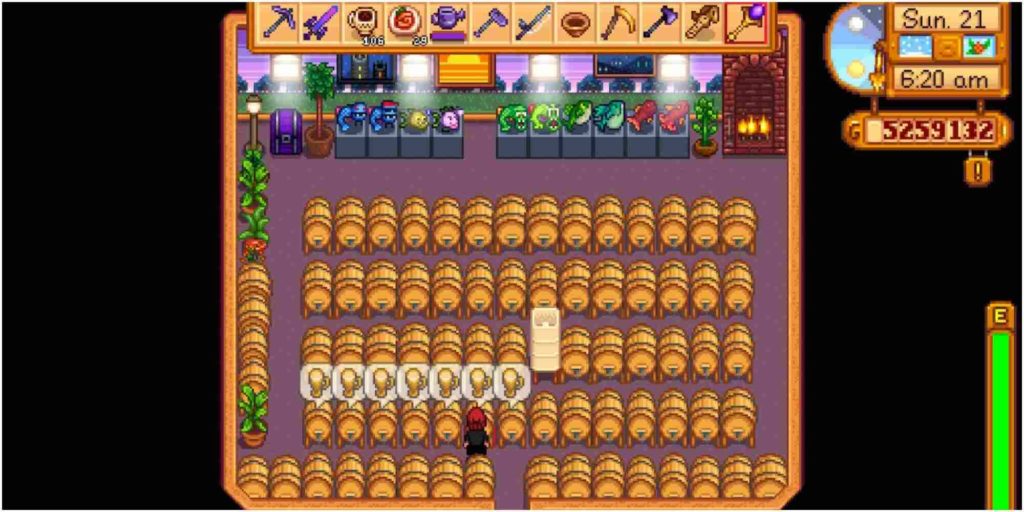 You can use it to obtain the following drinks :