If you have played a Rocket League match ever since September 14, 2021, after the most recent patch was released, which is patch v2.04, then you must have realized or noticed that the voice chat is not functioning at the moment, many players were wondering as they rely on it to communicate with their teammates, especially when playing cross-platform with friends or strangers, the voice chat was removed in patch v2.04, which you can read the entire patch notes for here, the patch also fixed a bug which was preventing players on PlayStation 5 to run at 120 fps, at 4k resolution, which if you want to know how to enable on your Playstation 5 for Rocket League then read our article regarding it here, besides that the developers also disabled the in-game voice chat, if you’re wondering why and whether it will ever be added back, then don’t fret as we will answer both those questions in this article. 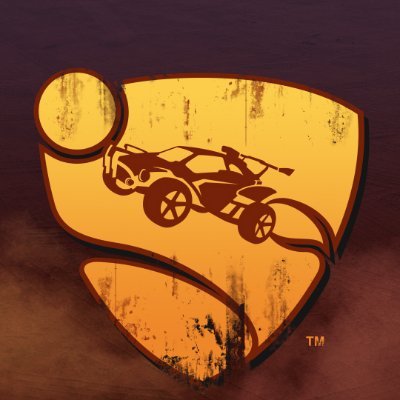 Why was the voice chat disabled?

According to the developers, the voice chat was not working too well, as many players had reported lag and service disruption during matches which created a lot of issues for the players and even hindered the playing quality of matches in Rocket League, which is exactly what the developers did not wish for to happen, hence they decided to disable the voice chat on September 14, 2021, with the v2.04 patch released.

Will the voice chat be brought back?

The developers stated earlier this year that they are working towards creating a better communications system, with the voice chat being disabled with the recent patch, they had also mentioned that the voice chat service will be brought back sometime in early 2022, with a completely improved system to ensure that it doesn’t give players any more problems during matches as to how crucial communication is in a fast-paced game like Rocket League