Season 2 of Rocket League is about to end. All the information regarding season 2 ending and season 3 starting are mentioned below. 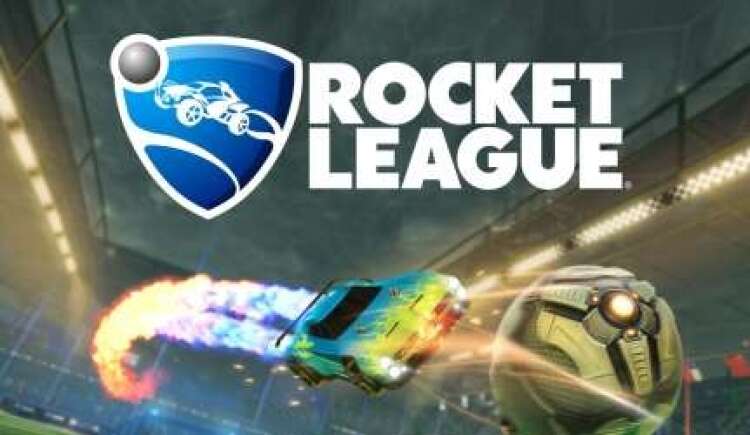 Rocket League is a vehicular soccer video game. It is developed by Psyonix and was released from 2014 to 2016 on different platforms. Basically, Rocket League is based on soccer. The players have to hit the ball with their respective cars to score a goal in the opponent’s goal post.  The graphics and regular updates of this game plays a major role in keeping the players engaged. Talking of the updates, a new update is coming soon which will be coming up with season 3. To check out the details of season 2 ending and season 3 starting, keep reading.

Rocket League season 2 is about to end. The end date of Season 2 is 7th April, 2021. Before this, it was expected to be 30th March, 2021 but the date has been delayed for another week. This happened because Rocket League is giving another week to players to earn rewards for season 2. Now, you have one more week to achieve your desirable rank. Psyonix also announced that just like season 1, season 2 will also be distributing rewards on the basis of ranks. Winners of competitive Tournaments and achievers of Grand Champion and Supersonic Legend Rank in standard or Extra modes will also receive awards. You can check the full article by Psyonix defining all the details of the rewards distribution by heading here. The rewards of season 2 will be distributed shortly after season 3 goes live.

Season 3 is mentioned as the most high-octane season yet. New cars, NASCAR and Formula 1, will be coming up in season 3. These 2 beasts are ready to hit the tracks of season 3 with their own bundle packs. First look has been shared by Rocket League in their season 3 trailer. More information about the NASCAR will be given in early May and Formula 1 in Mid-May. Rocket pass of this season will be including Tyranno , a speed demon and a master of dash. New and redesigned, DFH Stadium(circuit), will also be available. It will be added to Casual and Competitive Playlists, and will be available for Private Matches and Freeplay at the start of Season 3.