The fan-favorite rhythm game is on the brink of releasing on popular platforms for the fans out there. But, how much will it cost is the real question here. So, let’s find out. Here’s everything you need to know.

The 2020 released title is a rhythm game developed by @ninja_muffin99. Featuring a love story, the game’s popularity is currently at its peak. With the addition of new tracks and characters in every update, FnF is surely one of the best rhythm games out there. 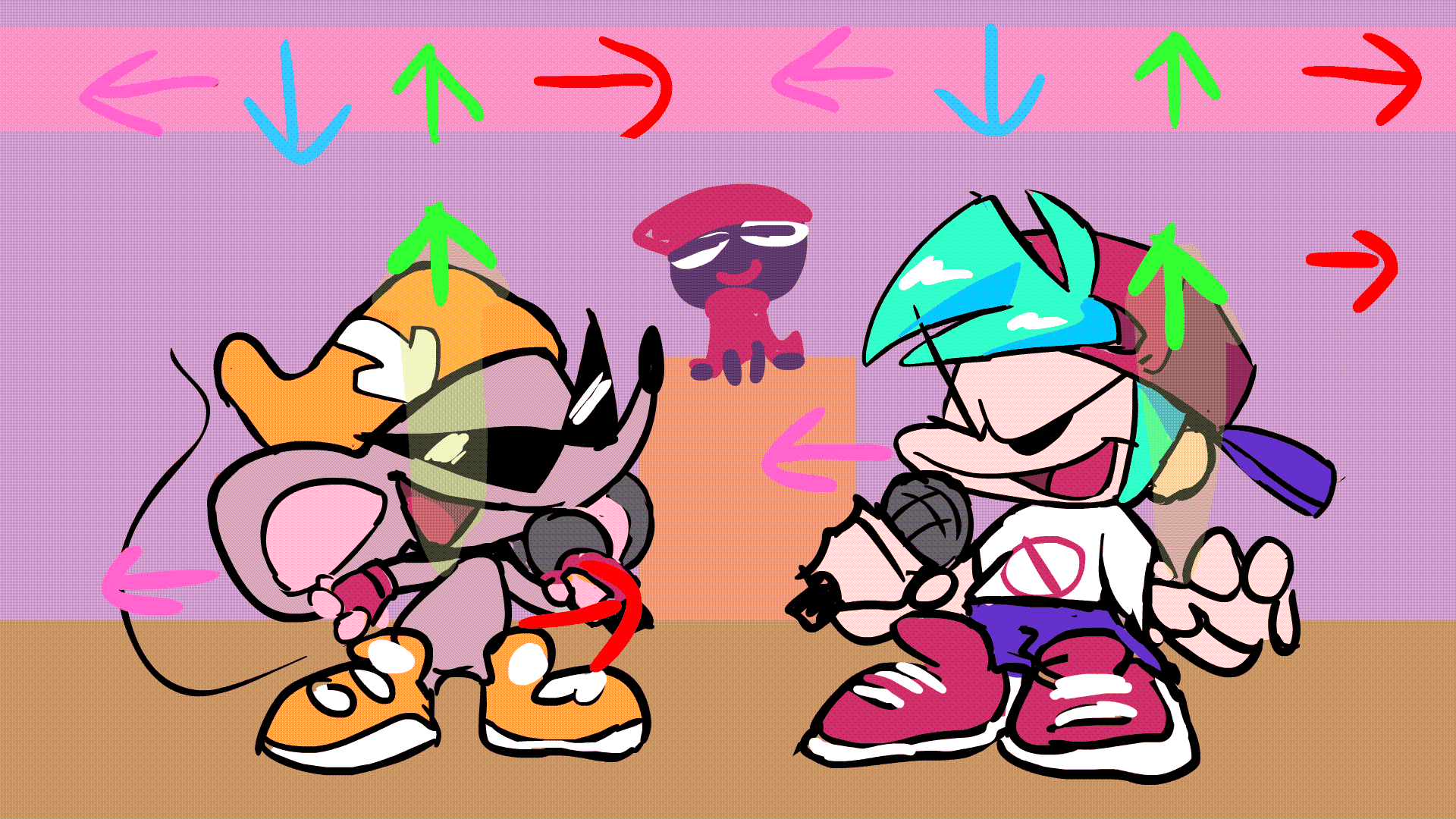 However, the game was released as a free title with the option to donate which played a huge role in its rising popularity. As people didn’t need to pay to try out a new game, many gamers took their time and effort to play it and eventually got hooked to it. But will the game be free if it is released on Steam, Switch, PS4, Xbox One, PS5, and Xbox Series X|S? Well, let’s find out.

Friday Night Funkin- Will it be free?

FnF can be played without paying a single penny on Windows OS. However, if it is made available on Steam, Switch, PS4, Xbox One, PS5, and Xbox Series X|S, it might not be free.

Logical thinking puts light on the fact that after putting so much effort and time into the development of a game for the renowned platforms, it would be really dumb of the devs to release it as a free title and depend totally on donations. So, we expect that it wouldn’t be free at all if released on the above-mentioned platforms. However, the price won’t be putting a hole in your wallet, which we can assure you. But we don’t have any confirmed update on the future pricing of FnF till now. So, all we can do is wait and see for ourselves once it releases.

Did you know that Friday Night Funkin was pitched by @ninja_muffin99 to be made available on the Nintendo Switch eShop? Unfortunately, the game was rejected by Nintendo as it wasn’t a fully released title with loads of development under construction. To know more, visit here.

So, if FnF ever comes to the platforms mentioned above, it would have to be a polished and well-designed game that would need time and effort to achieve.