Along with everyone celebrating pride month on June 1, Rocket League also set an example by featuring a brand new Pride Battle-car. Here’s everything you need to know.

A unique vehicular soccer video game, Rocket League is the definition of being a successful game. Featuring a ton of content, it just never fails to provide the engagement that most people are fond of. With this pride month celebration commencing on June 1, Rocket League also joined the stage by featuring a new battle car. 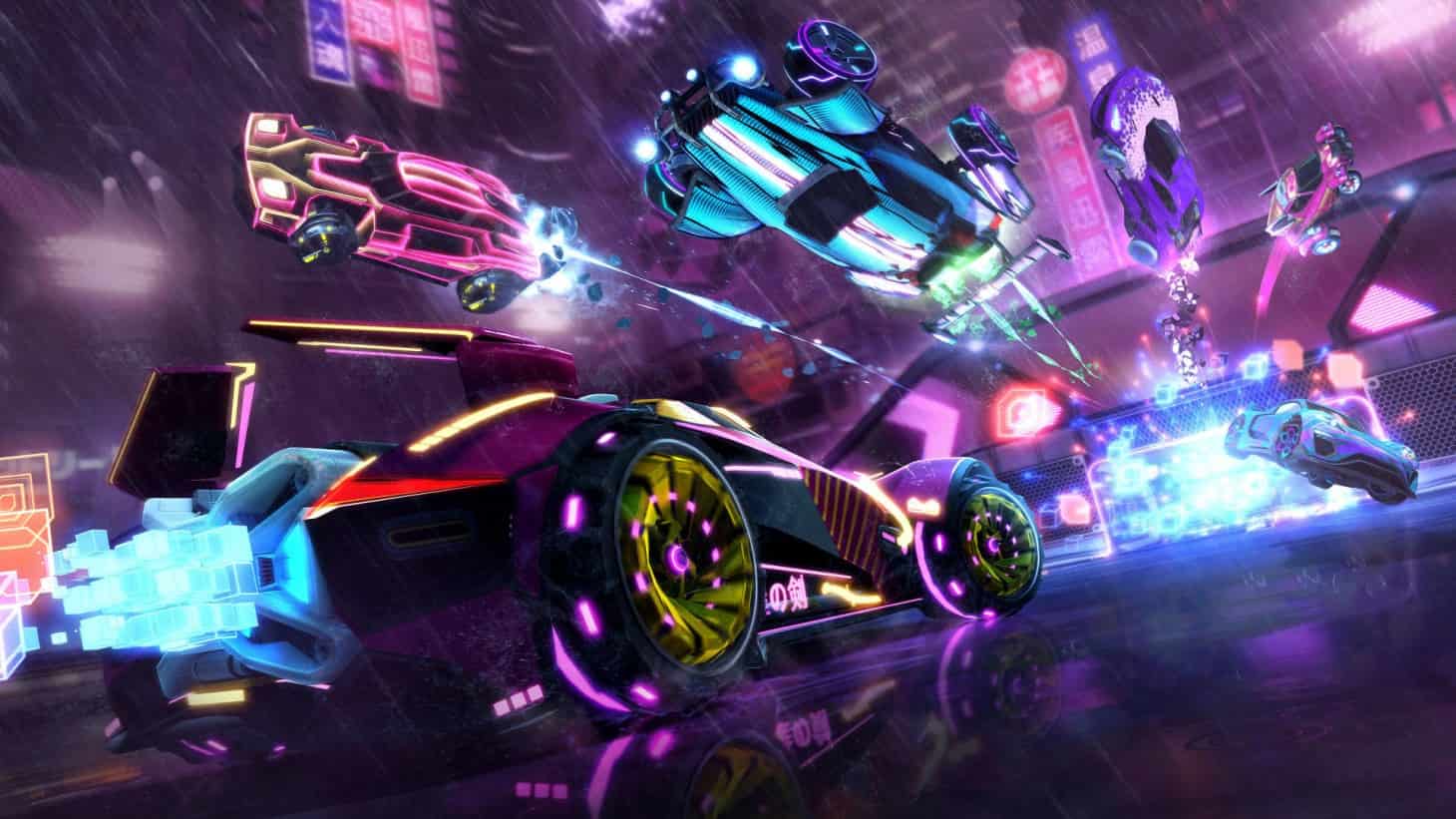 Gaming is no doubt a very important part of many LGBTQIA+ players and it is also important that games should support everyone who plays it. With this year’s pride month on June 1, games like Rocket League, Fall Guys, and even platforms like Xbox are providing free goodies to show their unconditional love and support for their LGBTQIA+ players.

Visit our official website here for more news on games.

The official Rocket League team has posted on Twitter as they are getting ready to celebrate Pride month. With this celebration, they released a new Love ISLV Wheels featuring the pride community to show their immense support. A great step by the Rocket League team.

It's June 1 and Rocket League is ready to celebrate #Pride! Claim the Love ISLV Wheels in the Item Shop RIGHT NOW for Free! https://t.co/Vg2Ou5kFgx pic.twitter.com/nbx9RGXF2u

However, along with the new Love ISLV Wheels, they have also released the Love ISLV playlist of new music from artists in the LGBTQ+ community. Here is the list of the song featured in the playlist.

All these come under the Player Anthem bundle.