Another update patch for Rocket League has been released. To know what new changes it brings, continue reading.

Developed and published by Psyonix, the 2015 released game, Rocket League is no doubt a huge success as players from all over the world are constantly entertained by this game. From featuring different cars to different stadiums, the game has a ton of content stored for its players. However, a new update patch for Rocket League has been released which introduced some new bug fixes that have been troubling players for a while. 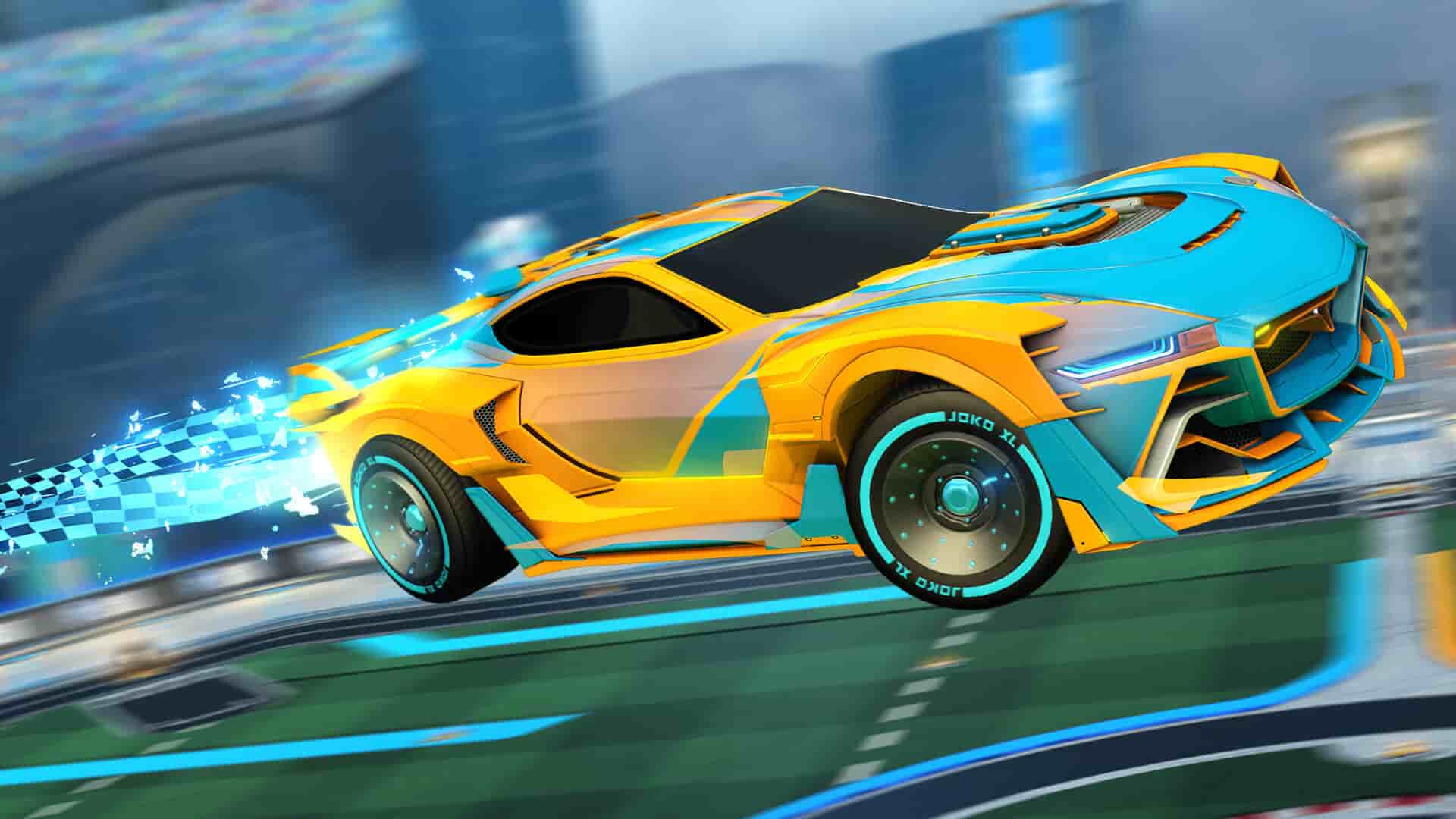 Anyone who plays Rocket League is aware of the fact that the game devs are keen on providing consistent update patches to the game to enhance the experience of the players and every time the small and annoying bugs get fixed with each update patch. With this new V1.98 update patch, the following bug fixes are made.

Today's update is now LIVE on all platforms! Please restart your console if you don't see the update available for download. https://t.co/KQbT0BwcD3

Well, that’s about it for the newest update patch for Rocket League. Small updates with major/minor bug fixes are improving this game day by day. The progress of the game in recent times has reached impressive heights and one can surely say that the future of Rocket League holds bright.

Among Us Minions Mod : What is it

Among Us Nerf Impostor Mod : What is it

Among Us Nerf Impostor Mod : What is it