Survive the Slasher is an isometric horror/adventure game in Roblox. Likewise, it is a game where you have to choose a killer among one of the players on the server. After doing so, the killer player has to try and kill all the other players. On the other hand, other players have to try and survive for about four minutes. If you played Dead by Daylight, you will find this game very similar. Anyways, there are also redeem codes that are available to claim freebies in the game. This article is therefore regarding Roblox Survive the Slasher Codes for January 2023. 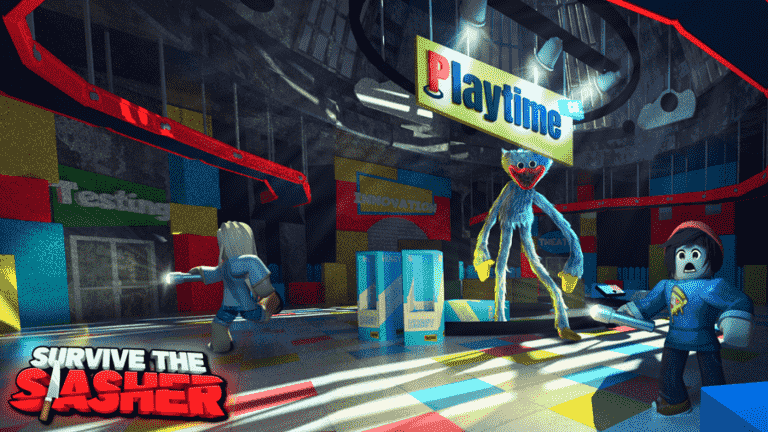 How to claim redeem codes in Roblox Survive the Slasher – 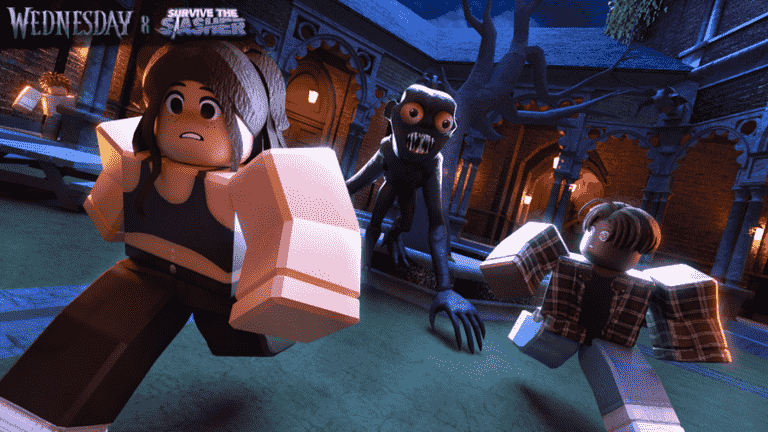 Note: If the above codes are not working, don’t worry as they always expire in a couple of days. However, we will be updating this article with new codes once they are released.

How to get more redeem codes for Roblox Survive the Slasher –

This was an article regarding some Roblox Survive The Slasher Codes for January 2023. We hope that you are able to claim rewards from the redeem codes in this article. You can also check out other articles on the game by following Digistatement.

Pokemon Scarlet & Violet (SV): How to get Liechi Berry