Spellblade Legends is a game on Roblox where you battle using your Spellblade. Likewise, you cast magic spells to gain power in the game. You have to kill mobs in the game in order to earn gems. There are also pets that you can purchase using these gems. Similar to other Roblox games, there are also redeem codes that you can use to claim freebies. This article is therefore regarding some Roblox Spellblade Legends Codes for January 2023. 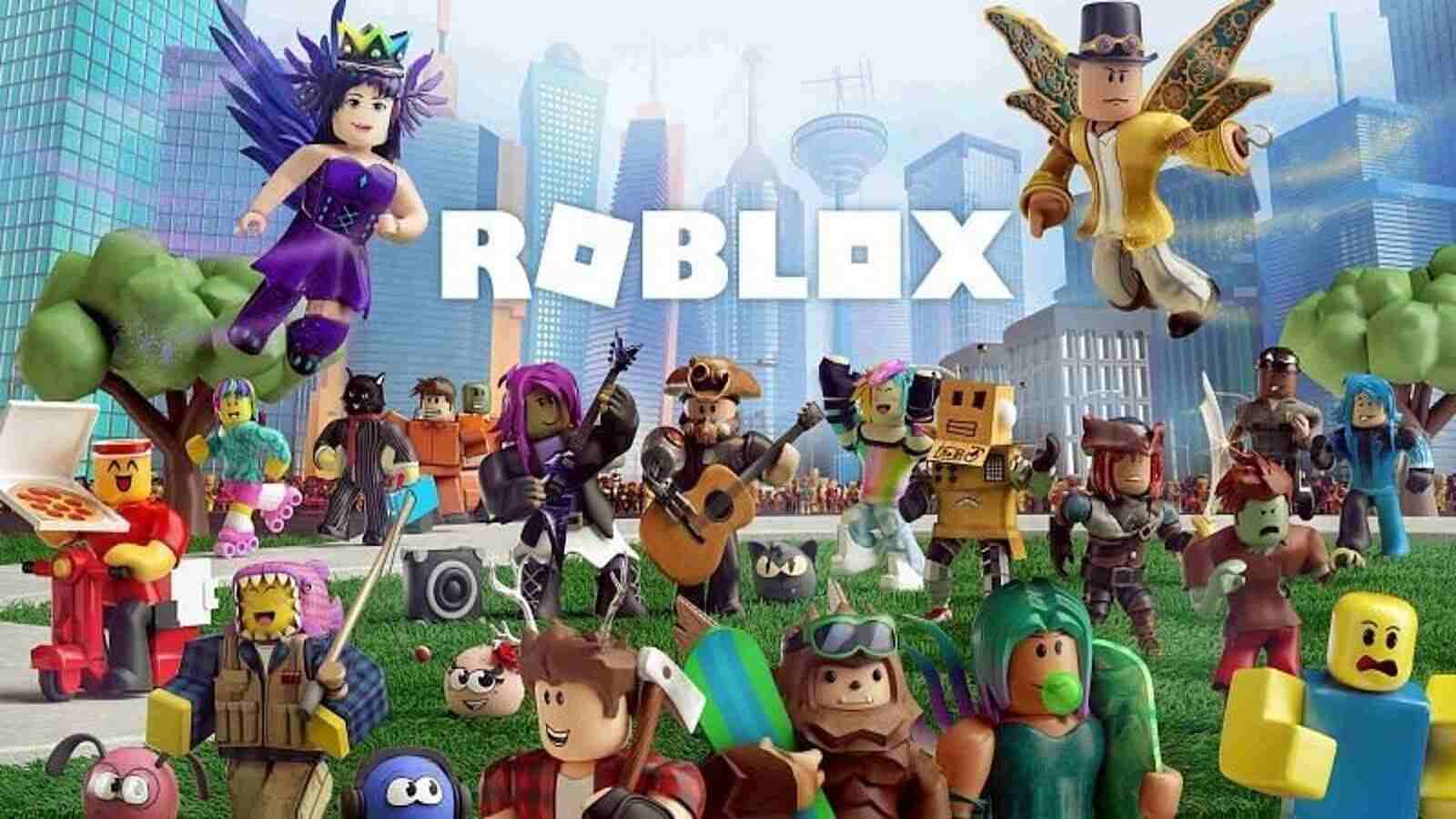 How to claim redeem codes in Roblox Spellblade Legends – 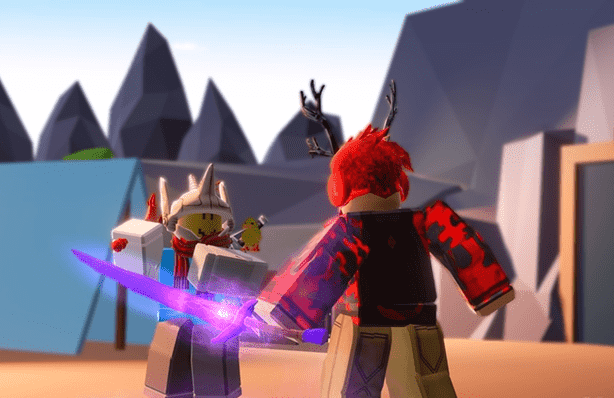 Note: If the above codes are not working, don’t worry as they expire in a couple of days. However, we will be updating this article with new codes once they are released. You also have to make sure that you type in the redeem codes exactly as you see them in this article. This is mainly because the redeem codes are case-sensitive.

This was an article regarding some of the working codes for Roblox Spellblade Legends for the month of January 2023. You can also keep up-to-date with the latest gaming news as well as guides by following Digistatement.