Slime Tower Tycoon is a type of game in Roblox where tower-building is the main gameplay element. Although it may be a game familiar to fans of the genre, Slime Tower Tycoon has a unique element where you have to build a tower in various slimes. Likewise, the goal of the game is to earn coins by selling the droplets. Similar to other Roblox games, this game also lets you get different boosts via codes. Knowing how to get boosts and other useful in-game items can be very helpful. This article is therefore regarding the codes for Roblox Slime Tower Tycoon for January 2023. 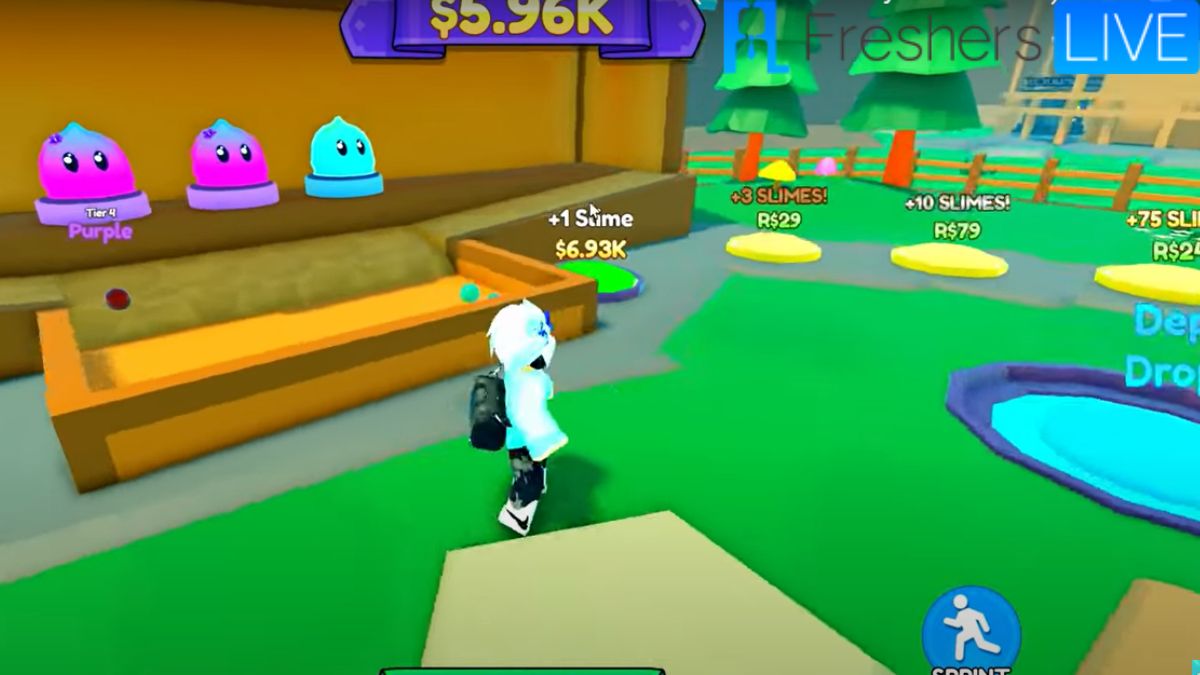 How do you use codes in Roblox Slime Tower Tycoon? 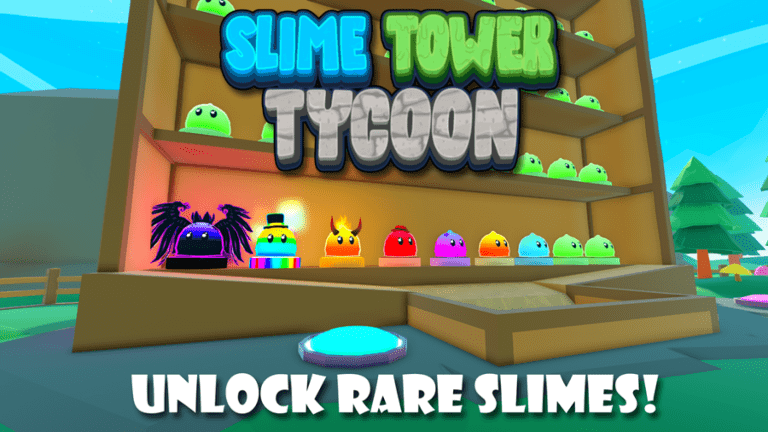 The steps on how you can redeem codes are rather simple. You can follow the steps below –

Now, that you know how to redeem the codes in the game, here is a list featuring the latest codes for you to redeem.

This was an article regarding the redeem codes you can claim for Roblox Slime Tower Tycoon in January 2023. Hopefully, you can use the codes here to gain some advantages in the game. Anyways, if you find this guide helpful, make sure to follow Digistatement for more such guides.